By Dblack_Official (self meida writer) | 27 days 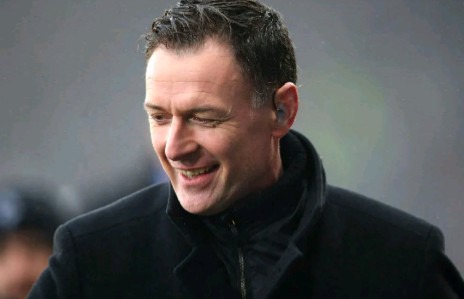 Former Chelsea striker Chris Sutton Has delivered his verdict on who he feels will come out top, when his former team faces Spanish giants Real Madrid in the semi-finals of the Uefa champions league. 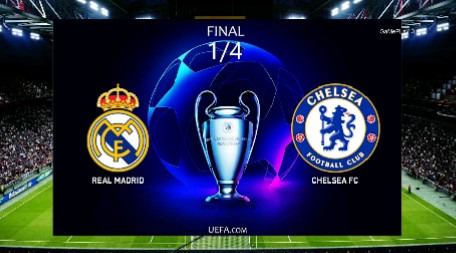 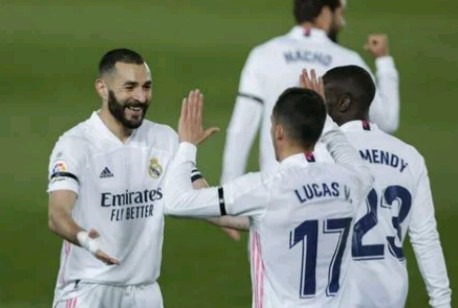 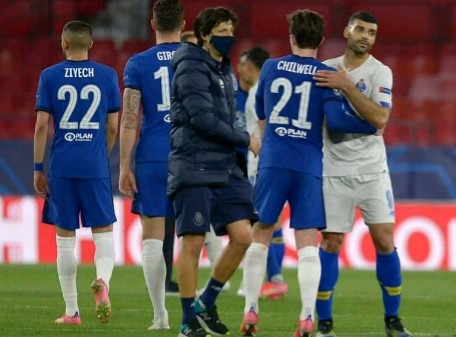 Both teams will be hoping to make it into the final, as they both boast of good forms at the moment, Chelsea have suffered just two defeats in 18 games under Tuchel, while Real Madrid are undefeated in 14 games, and look forward to mounting a serious title challenge in the La Liga. 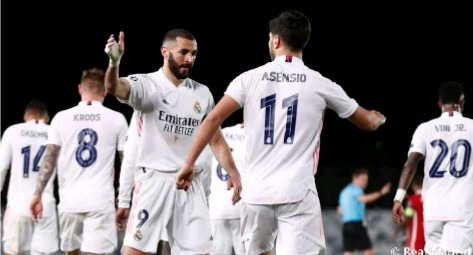 Many pundits are beginning to have their say, as to the team which they feel will eventually progress into the finals, and one of such persons is former Chelsea striker Chris Sutton. 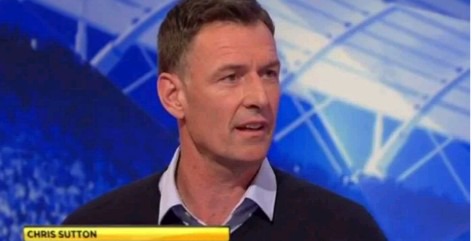 While speaking in an interview, the ex-Chelsea striker revealed that he expects the encounter to a tough one but he see's Chelsea progressing. Here is what he had to say about the Chelsea vs Real Madrid semi-final clash. 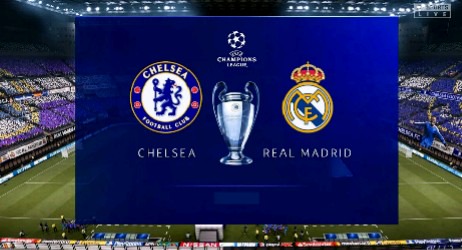 “It’s going to be a difficult team for Chelsea to beat, but you wouldn’t put it past them under Tuchel". 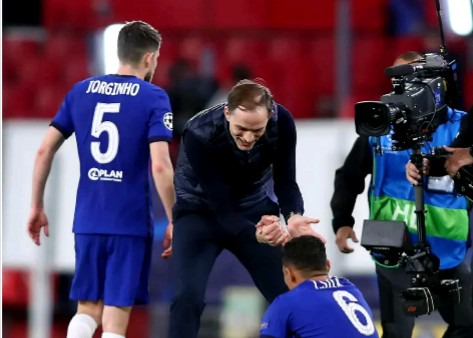 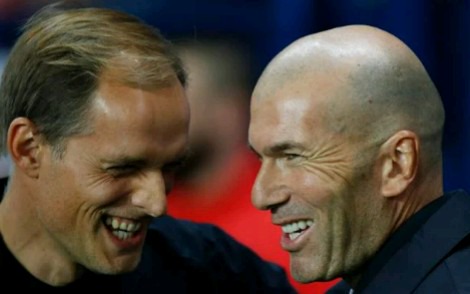 The last time Chelsea koncked out a Spanish team in the semi-finals was when they won the tournament for the very time in year 2012, defeating Fc Barcelona 3-2 on aggregate. 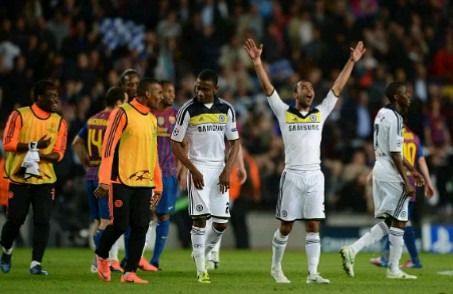 Do you think Chelsea can defeat Real Madrid in the semi-finals? 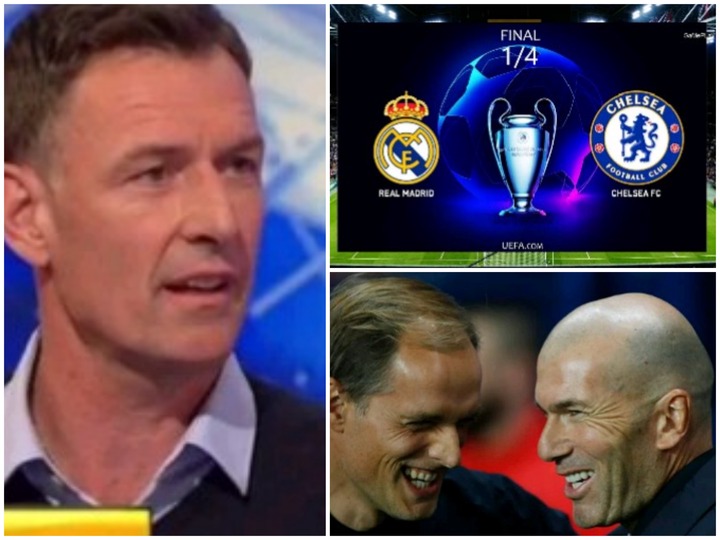