Champions League matches: Checkout the teams that might win tomorrow

By Bykeblog (self media writer) | 10 days ago

The Champions League group stage matches is still ongoing as many clubs are prepared to meet again and fight for their qualifications in the group. This will be the 5th match out of the 6 matches that will be played in the group stage before entering the knockout stages. This match will be decisive for some teams to know if they are going to qualify or not.

In this article i want to predict the teams that might win their opponents tomorrow being the 23rd day of November 2021.

1. Dynamo Kyiv vs Bayern Munich: Bayern Munich is topping their group with 12 points following Barcelona with 6 points. While, Dynamo Kyiv is as the bottom of the league with 1 point behind Benfica that is with 4 points. So if by mistake Dynamo Kyiv gets to win Bayern Munich, they will be on level points with Benfica. But my prediction is that Bayern Munich is still going to win the match against Dynamo Kyiv. They lost their league match on Friday against Augsburg so they won't condone 2 straight loss even though they have qualified in the group stage of the Champions League. 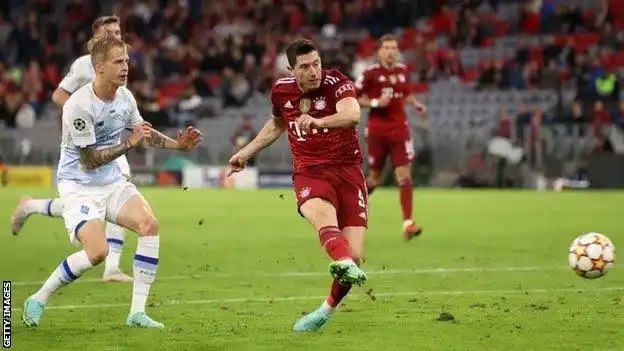 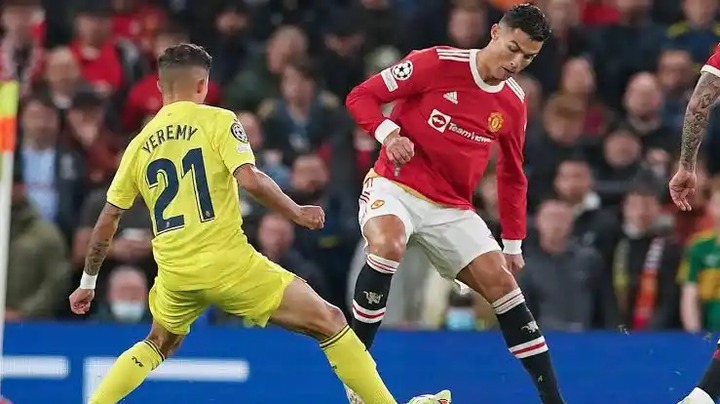 3. Juventus vs Chelsea: Chelsea lost their last Champions League match against Juventus in Turin and this time around, the Old Ladies will be visiting the Stamford Bridge for their second leg tie against Chelsea. Chelsea is in top form and Juventus is sitting on top of their group with 12 points while Chelsea is sitting in the 2nd position with 9 points. I think with Chelsea's current form they should be able to win Juventus tomorrow with more than a goal. 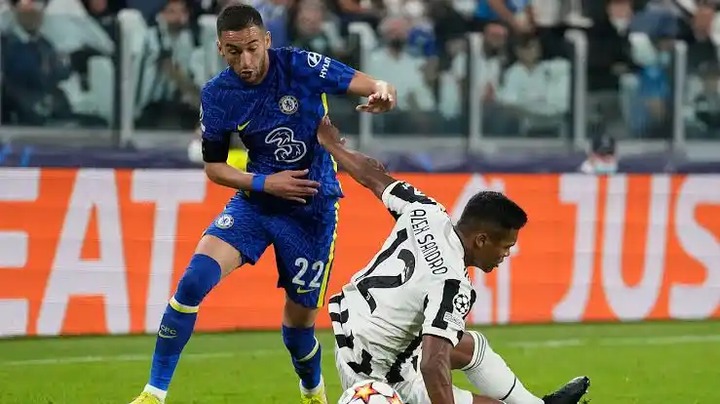 4. Barcelona vs Benfica: Barcelona had never been in good form since the departure of Lionel Messi from the club but they had managed to get to the 2nd position of their Champions League group. The Spanish side lost the last time they played against Benfica with 3-0. So, they will be seeking for a revenge against the Portuguese side. They should also win this match because they have signed a new manager and also to secure their qualification because if they loose against Benfica that means Benfica would automatically take their 2nd position. 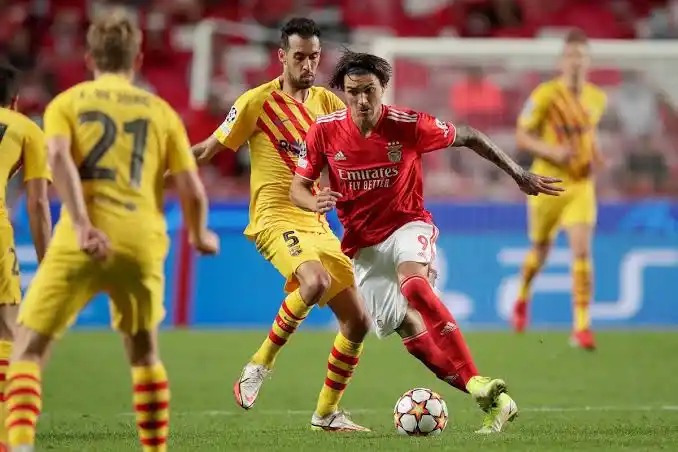 5. Sevilla vs Wolfsburg: Sevilla is currently at the bottom of the group with 3 points. So a win against Wolfsburg will automatically place them in the 2nd position if Losc Lille looses against RB Salzburg. I believe Sevilla would fight for their place in that group. They played draw when they visited the German club so, Wolfsburg coming to Spain seems to be a win for Sevilla. 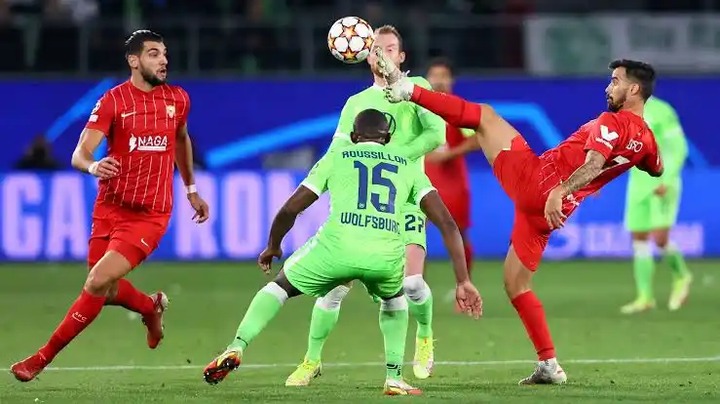 6. Malmo vs Zenit St Petersburg: Both teams are currently in the same group with Juventus and Chelsea. Both teams are currently on top of their respective league ins so they are both strong at their average level. It is not easy for an average team to win Malmö at their home so this match will be hard for Zenit St Petersburg so, i am predicting Malmö to win or draw the match. 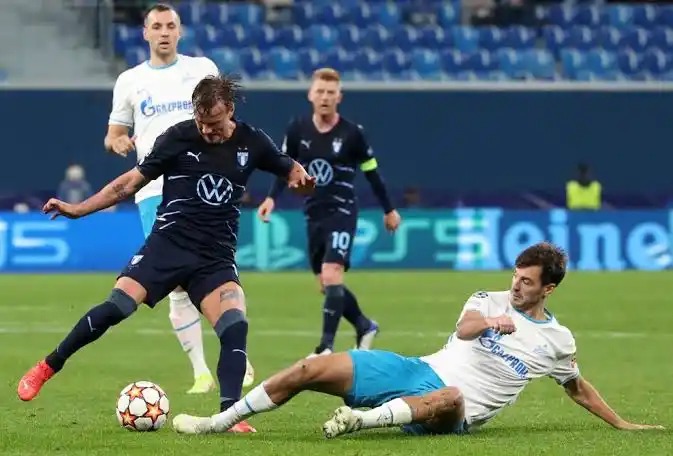 7. Losc Lille vs RB Salzburg: This will be a hard match because if they loose they might loose their spots so, i will credit them for a draw. 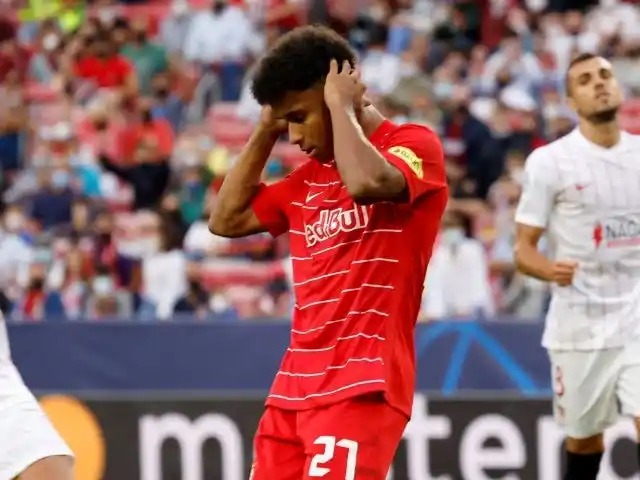 8. Young Boys vs Atalanta: Manchester United suffered so hard to get a draw against the Italian side. Young Boys and Atalanta are sitting on 3rd and 4th position respectively so, Young Boys winning the match means they will go past Atalanta so, I don't think Atalanta would allow that to happen. So i am predicting the match for Atalanta win or draw. 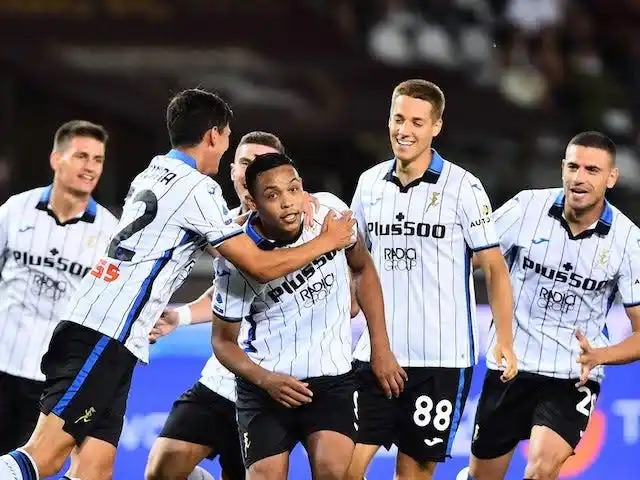 9. Manchester City vs PSG: Manchester City lost their last match against PSG in the Champions League so they will be seeking for a revenge this 2nd leg. But Man City are topping the league with just 9 points while PSG with 8 points. Manchester City winning PSG will make them strong in their 1st position but i will go for a draw in this match. 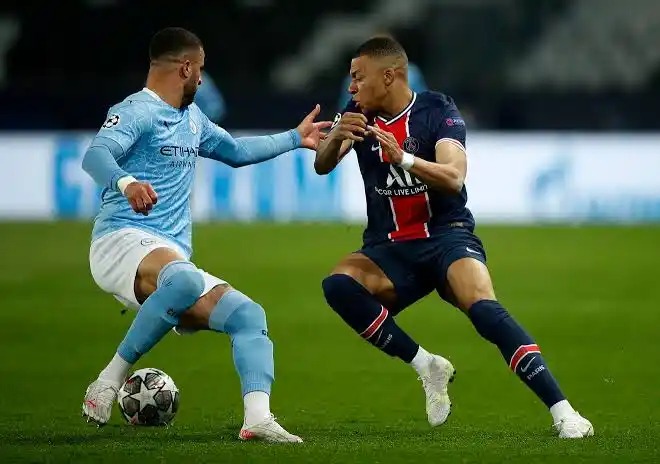 What do you think of these match i predicted above? Let us know your thoughts about it in the comment section below. Thanks for reading. Please like and share this article with others.