By Oladnews (self media writer) | 8 months ago

Park, who some considered a legend won four premier league titles, the champions league and three league cups at the old Trafford. The 40 year old former player revealed that the chants being sung by Manchester United fans contains a racial insult to the people of Korea.

It was revealed that although the fans meant no insult, the song makes reference to Koreans eating dog meat. Park however explained that he just wanted to reveal how hurtful those words are to him and his people.

The song in discourse is still in use even after the midfielder left the club in 2012. And it was again sung at Molineux in August when Wolverhampton unveiled their new signing, Hwang Hee-chan. 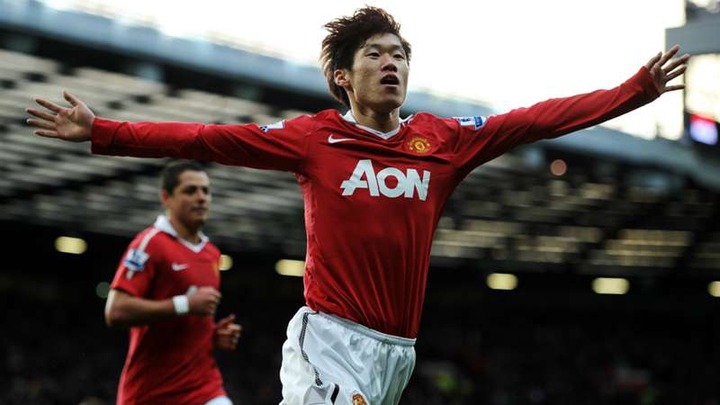 “That particular word is very discomforting for Korean people, and I really feel very sorry for the younger players who heard that kind of song. “I really request the fans to stop singing that word. It causes discomfort to Korean people when they hear that song. It’s time to stop.” Park told the UTD Podcast.

The club has however promised to support Park’s decision.