CHE 7-0 NOR: Chelsea Playing A False 9 Is More Effective Without Romelu Lukaku

Thomas Tuchel's side has won their last two games with an emphatic victory of large numbers of goals. Quite contradictory to what we have seen from the blues side against Brentford City when they had Romelu Lukaku and Timo Werner In their attack. 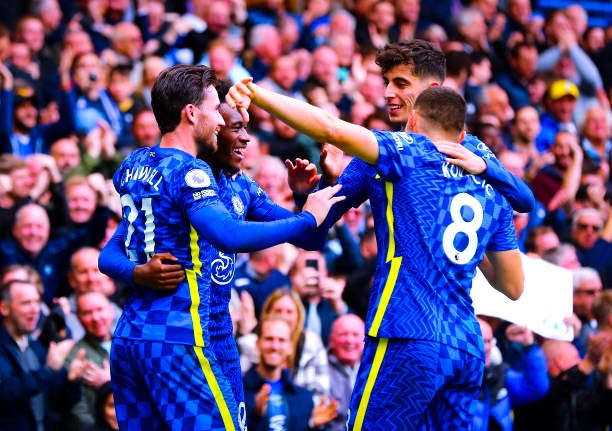 The 3-4-3 attacking pattern used by Tuchel today has lifted the lid for scoring more goals. And that's the most important thing in a race to win the EPL. You have to score a chunk of goals to stand ahead of the likes of Manchester City and Liverpool.

Not trying to disrespect Romelu Lukaku's performance so far in Chelsea's team. I'm just stipulating the fact that Lukaku playing in Chelsea's proper 9 system is not exciting to watch. Chelsea attackers are underwhelmed with the pressure of creating the chances for him. 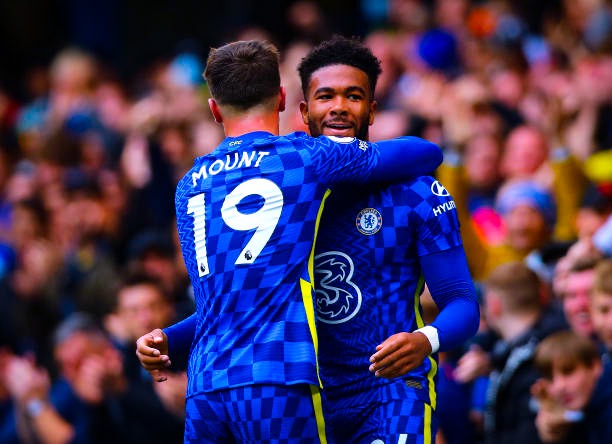 Rom is a big lad, he's not a ball-playing striker. A goal poacher that just needs to finish the ball when it gets to him. The opponents are aware of his presence, they plan to stop the ball from getting to him. There was no main man against Norwich this afternoon, Chelsea attacked from every angle of the pitch. Hudson Odoi and Mason Mount were a joy to watch. 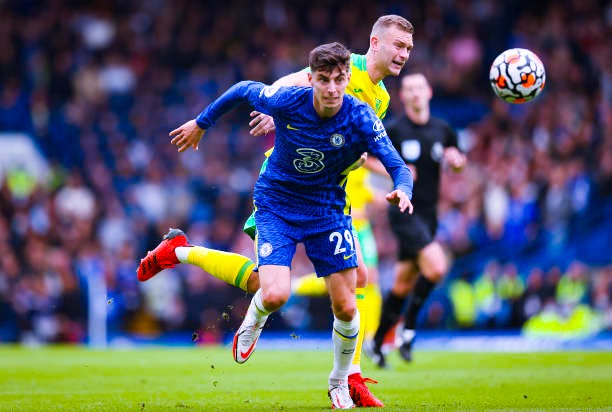 Kai Havertz has struggled to score from the beginning of the season. With Werner and Lukaku out on injury, he has been more involved in all of Chelsea's goals. Mason Mount as well, he scored an hat-trick in the match. Kovacic in the midfield could work along with these lads because they are more flexible than Lukaku. He recorded three assists and scored an important goal. 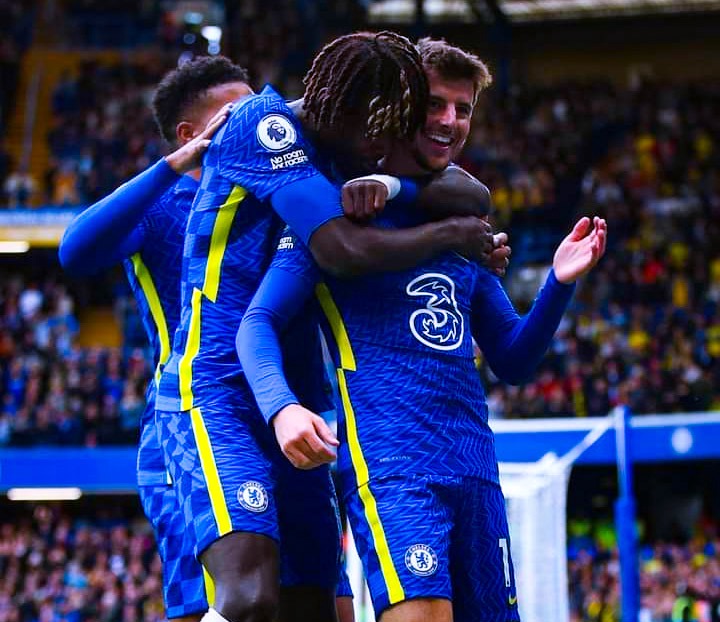 Eleven goals in two matches are very significant in setting another team selection. Lukaku's injury is a blessing in disguise for Thomas Tuchel's side. We are now able to see the squad depth and quality from the Cobham boys. I think right now for Chelsea, it's a situation of no Lukaku no worries for them. With this team, Chelsea could press high like Manchester City. Lukaku sitting on the bench is apparent after Chelsea's emphatic victory.