PLAYER RATINGS: Check Out How Messi, Ansu Fati, And Griezmann Performed As Barca Lost To Getafe 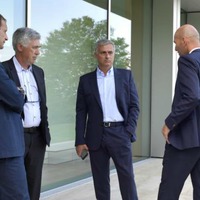 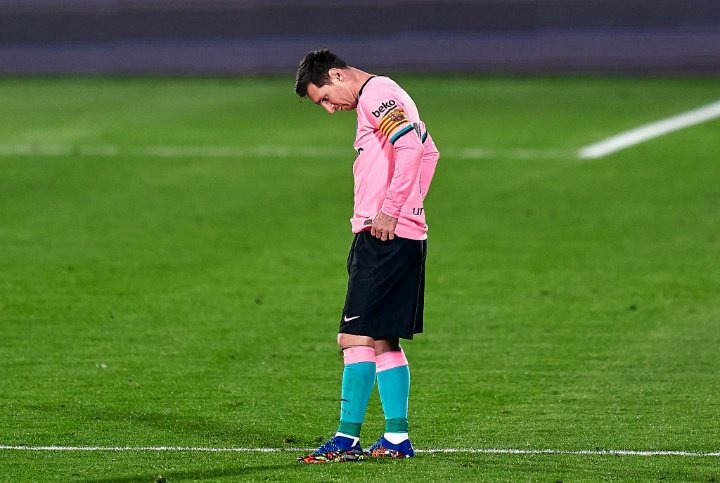 Despite his age, Pedri didn’t hide. He showed for the ball, participated in the play and didn’t shirk responsibility. The teenager left a very good impression.

In his first start for Barcelona, the new signing showed his versatility by playing at left-back and demonstrated his will to get forward. It was his cross that was headed on to the crossbar by Djene.

Having been sent the wrong way by Jaime Mata from the penalty spot, the Brazilian made an excellent save to deny Cucho Hernandez a second goal.

A second half substitute, the Brazilian didn’t continue the form he showed before the international break.

The youngster wasn’t given enough time to have an impact on the game.

Getafe pressed him high, but he was able to make good interventions when required, including a dangerous pass to Cucurella. Perhaps he should’ve done better with a header from a Messi freekick in the second half.

He was involved in one dangerous attack, but did little else after coming on.

The Spain international didn’t do much wrong in the middle of the park, but wasn’t able to really bring the match under control.

Always a willing participant and a goal threat, Messi tested Getafe’s resolve, particularly during the first half. A curling shot that hit the post was the closest he came to finding the net all evening, although maybe he should’ve hit the target with a chance in the second half too.

A confident player at the moment, the youngster tried his luck after coming on as a substitute but couldn’t find the breakthrough.

It wasn’t for a lack of effort, but not much came off for Dembele. He was involved in the most dangerous Barcelona attacks, but gave the ball away too often in others.

The Dutch coach made a couple of changes to his line-up, bringing in the likes of Dembele and Pedri. For much of the time, he looked exasperated on the touchline.

The Dutch international made a needless challenge on Djene to concede the decisive penalty. Up until that moment, he’d been an active member of Barcelona’s play.

The disrupted rhythm of the match made it unwelcoming for any substitute and Trincao didn’t do much to influence proceedings either.

A yellow card and not much attacking output were what Sergi Roberto had to show from an interesting duel with Marc Cucurella.

Playing in a more central position, Griezmann had little effect on the game. He was presented with a golden opportunity to score in the first half, but couldn’t keep his shot under the crossbar.

how to check airtel account balance scholarships in nigeria 2019 strongest antibiotic for staph infection in nigeria waec 2020 time table who is the richest
Opera News is a free to use platform and the views and opinions expressed herein are solely those of the author and do not represent, reflect or express the views of Opera News. Any/all written content and images displayed are provided by the blogger/author, appear herein as submitted by the blogger/author and are unedited by Opera News. Opera News does not consent to nor does it condone the posting of any content that violates the rights (including the copyrights) of any third party, nor content that may malign, inter alia, any religion, ethnic group, organization, gender, company, or individual. Opera News furthermore does not condone the use of our platform for the purposes encouraging/endorsing hate speech, violation of human rights and/or utterances of a defamatory nature. If the content contained herein violates any of your rights, including those of copyright, and/or violates any the above mentioned factors, you are requested to immediately notify us using via the following email address operanews-external(at)opera.com and/or report the article using the available reporting functionality built into our Platform

Meet The First Black Kid To Get A Rugby Scholarship; He was Burnt By His White Classmates 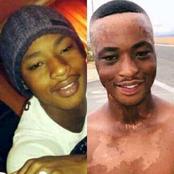 Wizkid's campaign images have been revealed: Wizkid has been named as the ambassador for sportswear 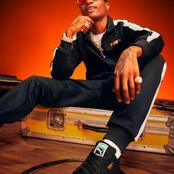 How Arsenal could lineup against Leicester City 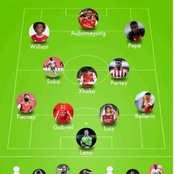 OPINION: This is not a prediction, it is a spoiler, Chelsea will defeat Manchester United. 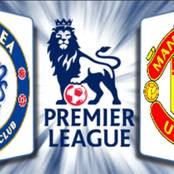 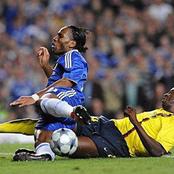 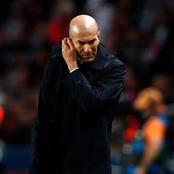 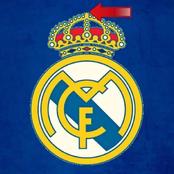 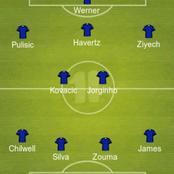 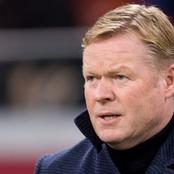 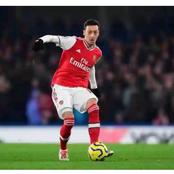