Chelsea's last 5 games across all competitions were against Zenit St Petersburg, Tottenham Hotspurs, Aston Villa, Manchester City and Juventus in that order. The Blues were able to win 3 out of all those games while succumbing to avoidable defeats in their last two against the Citizens and the Biaconnerri. 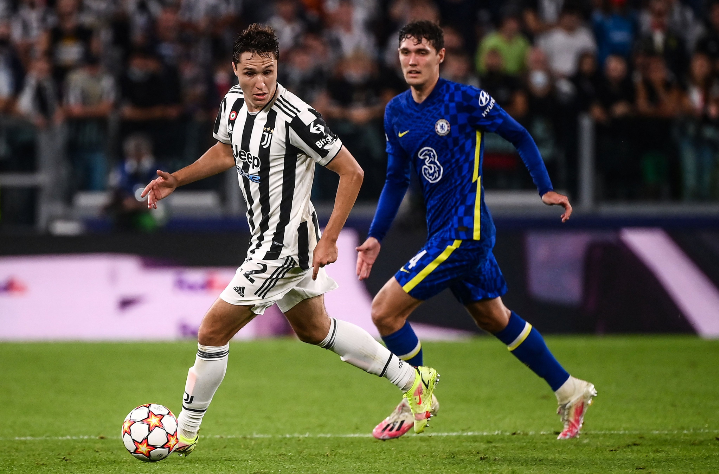 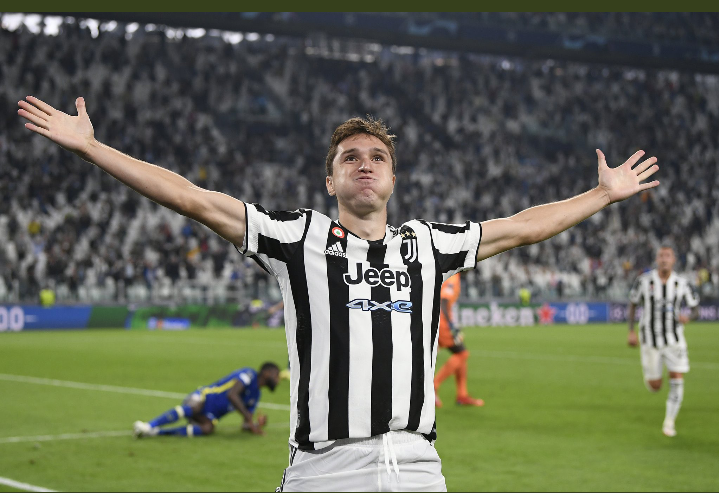 Prior to those Matches, Chelsea had faced Crystal Palace and Arsenal whom by all accounts had nothing on the West London club, and the Blues were able to cruised to victory against both London clubs.

Despite agreeing a deal worth £98.5million with Inter Milan on Romelu Lukaku, the cracks within Thomas Tuchel's Chelsea Squad started showing during their performance against Zenit St Petersburg in their opening UEFA Champions League game. 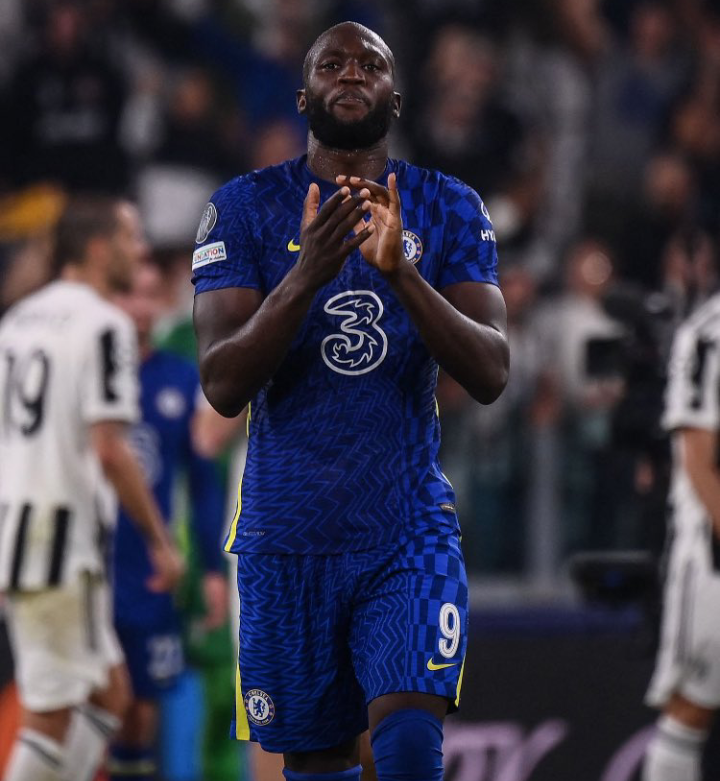 Despite dominating the game, Chelsea recorded two shots on target. Which means that they had a stronghold on the key areas on the pitch, particularly the Midfield, what they lacked was how to deliver those final or killer passes in the third area of the pitch. By third area, I meant inside the opposition's box. 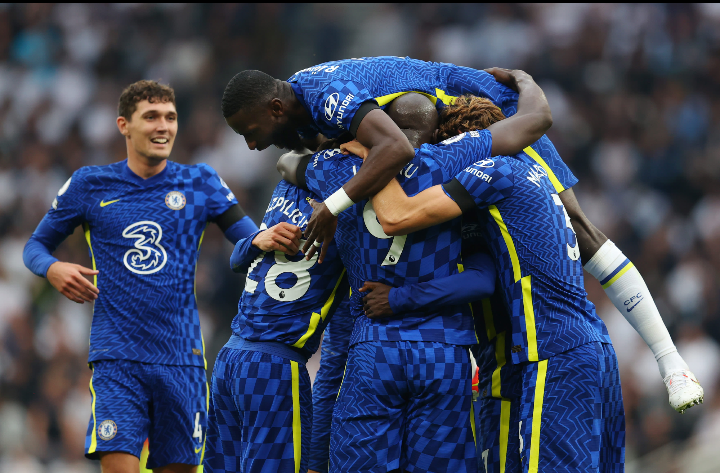 Chelsea defeated Tottenham Hotspurs by 3-0 in the London Derby about three Weeks ago. While many of the club's supporters were celebrating the victory, they forgot to noticed the most important thing in the game. How the club scored 3 goals and none it came from a Forward. Thiago Silva, N'Golo Kante and Antonio Rudiger were Chelsea Goalscorers against Spurs. 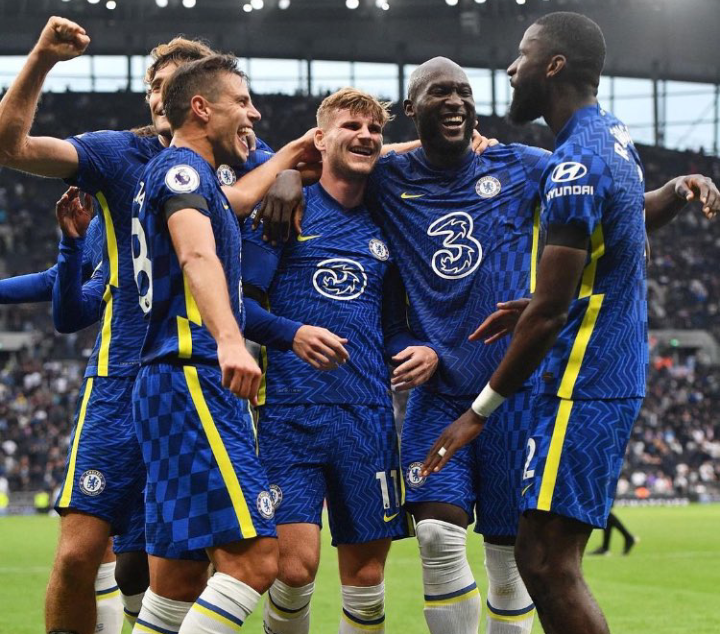 Of course, it wasn't a problem then because Chelsea won but against a well-coordinated team like Manchester City and a team with stubborn defense like Juventus, the issue became very obvious. 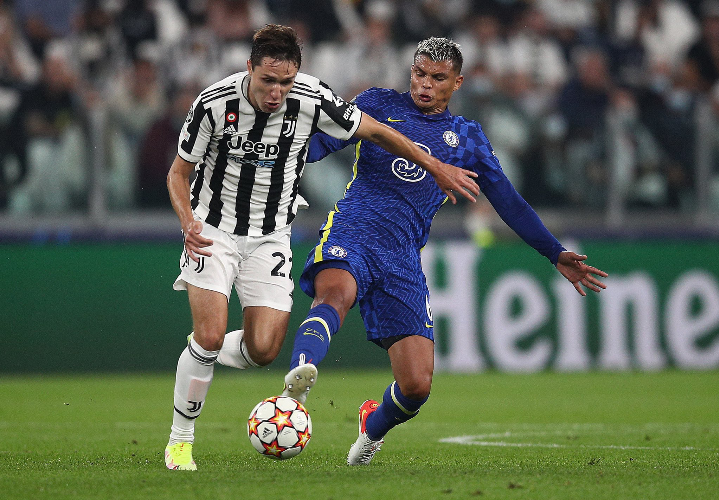 Thomas Tuchel has numerous options to explore for his attacks. There's Hakim Ziyech, Christian Pulisic and Kai Havertz but, all these Players play at the front wings, and it's not every time that they will get lucky to make goal contributions. 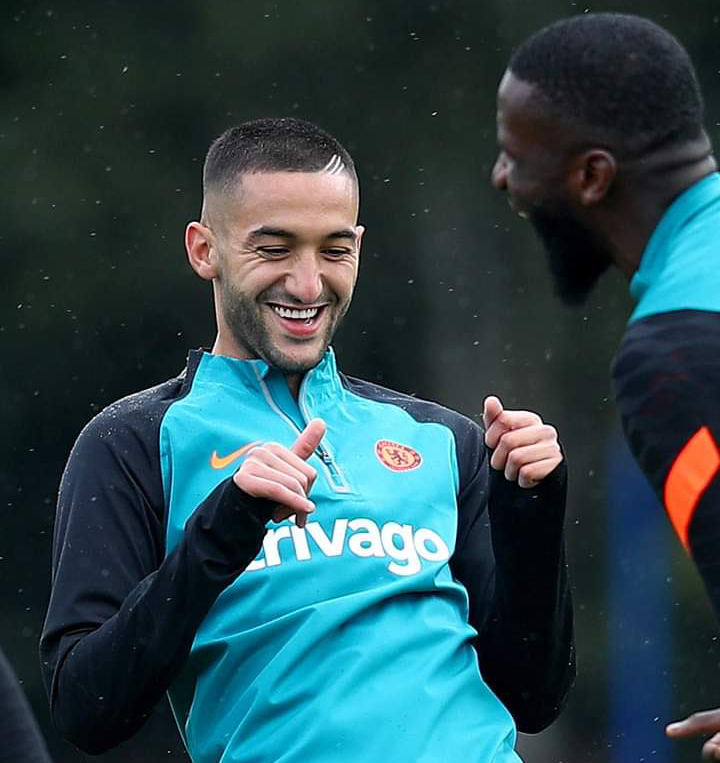 Unlike Manchester City who has a hoard of in-form creative Players like Riyad Mahrez, Phil Foden and Bernado Silva, the club also has a trump card in Kevin De Bruyne. 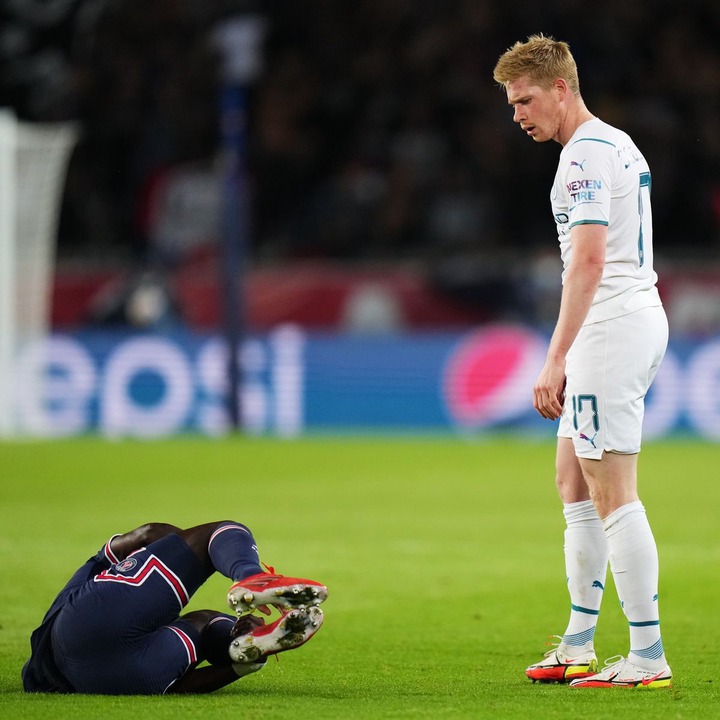 Kevin De Bruyne is more or less the focal Player in the Citizens' squad. A Goalscoring Midfielder that plays at either side of the front Wing. Pep Guardiola even used him as a Central forward during the 2019/20 Season. Gabriel Jesus was on the Bench and Kevin De Bruyne started as the Number 9. 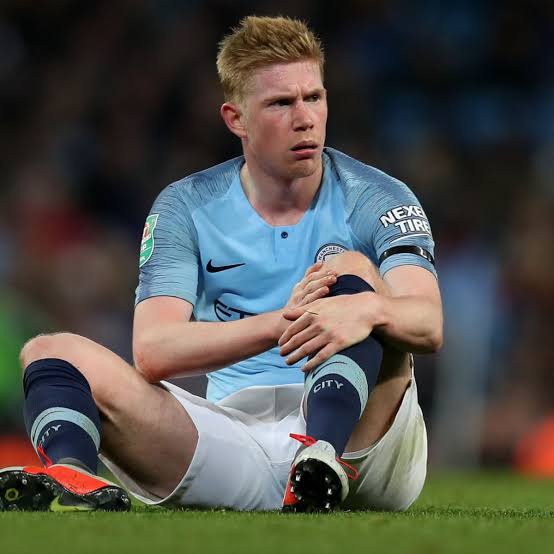 Apart from his versatility, his main quality is that he can score goals from anywhere, including from the Midfield. 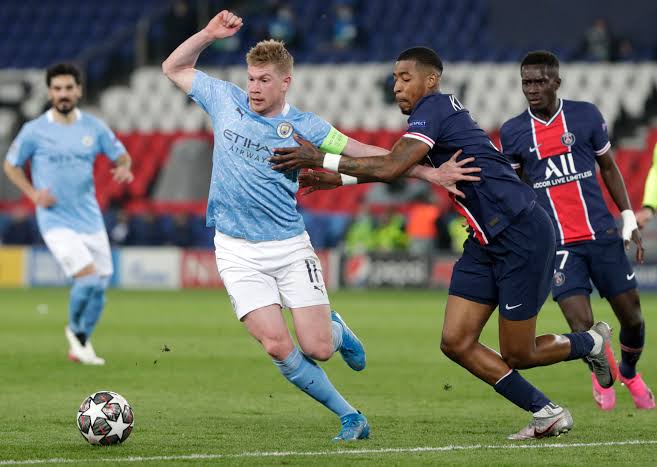 Manchester United also has a Goalscoring Midfielder in Bruno Fernandes. The Portuguese National has been a standout performer since he joined the Red Devils. Despite being dubbed as a Penalty merchant, Bruno Fernandes is actually one of the best Midfielders in the EPL. 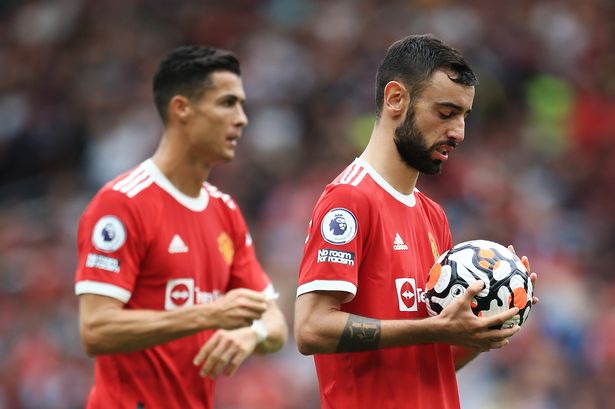 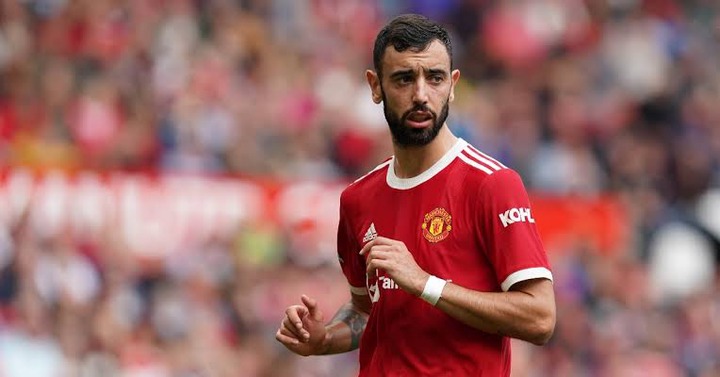 Chelsea don't have a Goalscoring Midfielder and that's a fact. Mateo Kovavic, N'Golo Kante and Jorginho might be good defensively but the trio rarely contribute to goal. Saul Niguez has more Goalscoring stats than his fellow Chelsea Defensive Midfielders but the Atletico Madrid loanee is finding it quite hard to adapt in the new environment he has found himself. 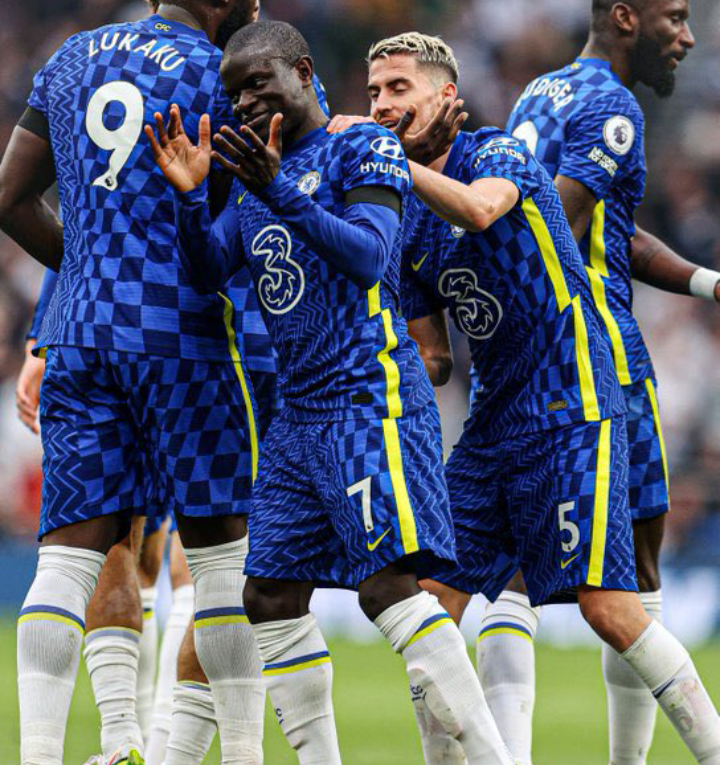