Barcelona Beware, 3 Reasons Having C.Ronaldo And Leo Messi In The Same Team May Not End Well.

The summer transfer window is in full swing and clubs sides around Europe are bringing in new players ahead of next season. We are just about 6 weeks away from the start of the new season so the clubs are eager to wrap up their transfer businesses as early as possible to enable the new player to settle into their clubs with ease. So far, Barcelona has been one of the most active clubs in the summer transfer market. The Camp Nou side have brought in 3 top players on free transfers alone. These players did not sign a contract renewal with their various teams last season and after the season ended, Barcelona offered them a contract and took them for free. Sergio Aguero, Eric Garcia and Memphis Depay are some of the players who joined Barcelona on a free transfer this summer. Barcelona is not done yet as the media continues linking them with a move for other top talents around Europe. And one of the names being linked with Barcelona is Cristiano Ronaldo.

In a surprising transfer twist, Barcelona president Juan Laporta is said to be exploring the option of bringing Ronaldo to Barcelona to play alongside Messi. 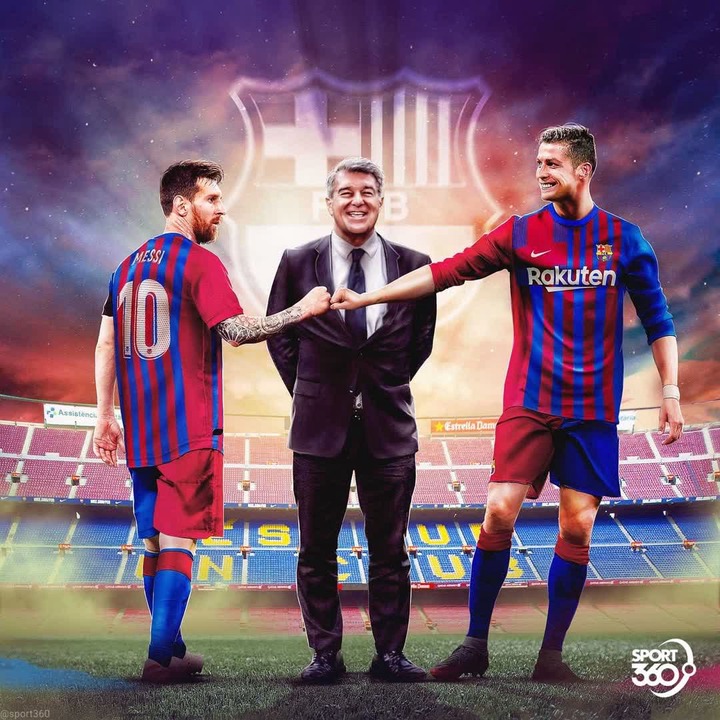 The Portuguese star is rumoured to be unsettled at Juventus and could move away from this summer. How true this report is, I don't know but all I know is that it's gaining momentum by the day. If it turns out to be true, then Larpota is about to do what a lot of football fans have fantasised about over the last few years. Both Ronaldo and Messi have been so good for their respective club sides and countries that we often wonder what it could be like to see both of them playing in the same team. 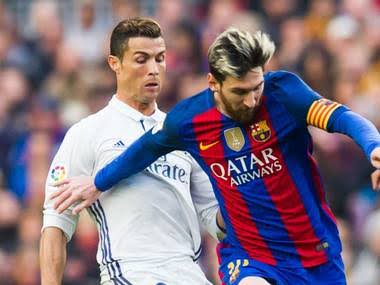 Their rivalry at Laliga a few years ago took the league to new heights and it was one of the most intense rivalries in recent history. But in as much as the majority of football fans think that having both Messi and Ronaldo in the same team would be a success, there are a few others who think it would not work out well in the end. And am one of those people.

From what I've seen in recent years with two iconic stars playing in the same team, am convinced that a potential Ronaldo and Messi partnership in the same team would not yield as much success as most people think it would... even at this stage of their careers. Below are my reasons...

1. It Would Upset The Chemistry Of The Team. 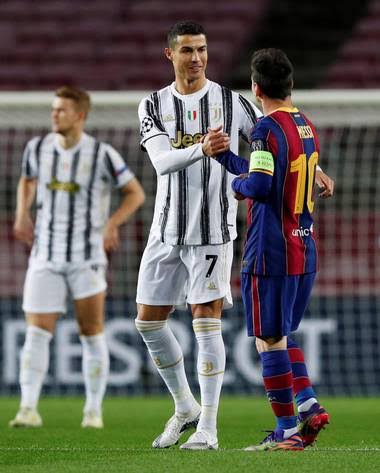 This is the most popular outcome when a particular club tries to bring in two or more world stars to play in the same team. Don't get me wrong, Messi and Ronaldo could play in a team and perfectly complement each other but at Barcelona particularly, it may not end well for the team in general. To break it down for your understanding, Messi plays a free role for Barcelona upfront. The Argentine is allowed to roam around the pitch, without any pressure to defend or tackle. This means that Barcelona when they aren't in possession have only 10 players covering the grounds and pressing. Messi sometimes tackles as well but only when the opponent is right in front of him. So now bring Ronaldo into the equation, and you have two players who aren't burdened with the responsibility of defending. 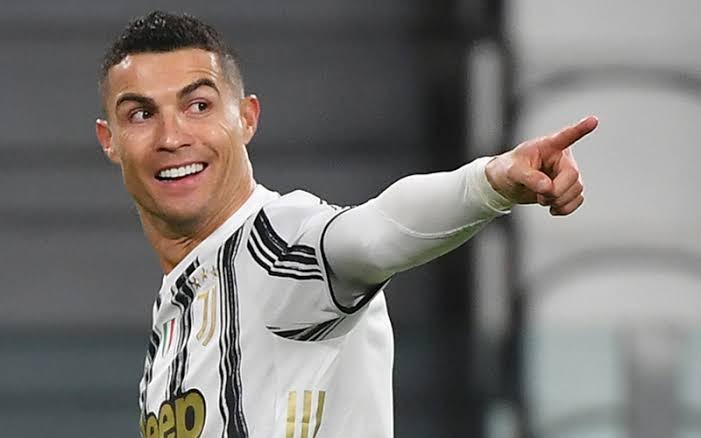 This now makes it look like a team with only 9 players when they are out of possession. Though this will greatly increase their potency in front of goal, it would leave them handicapped in defence. 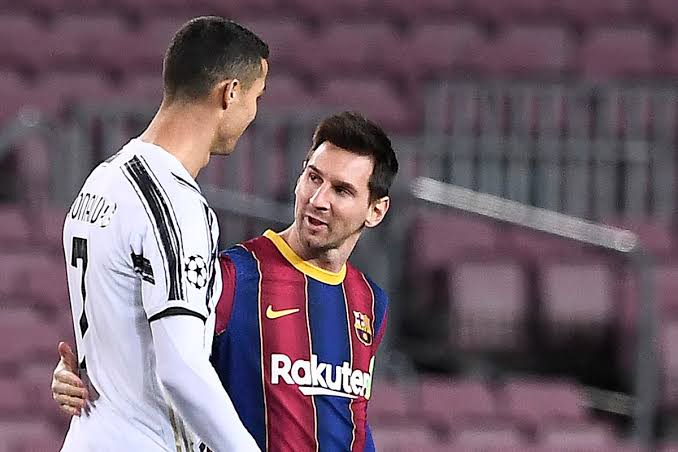 This shouldn't be a new concept as far as big players are concerned. We often get reports from the media about two big players in a team struggling to communicate better with each other on the field of play. The most recent case is the case of Sadio Mane and Mo Salah. Both Liverpool players have no ill feelings towards each other but sometimes, the cameras capture Mane lashing out at Salah during a game. And the problem can range from Salah not passing the ball early to Salah ignoring him completely when he is in a better position to score. In Messi's case, the Argentine is not a selfish player but not the same can be said of Ronaldo. He's a 'goal hungry' player and this could cause a bit of friction in the team. 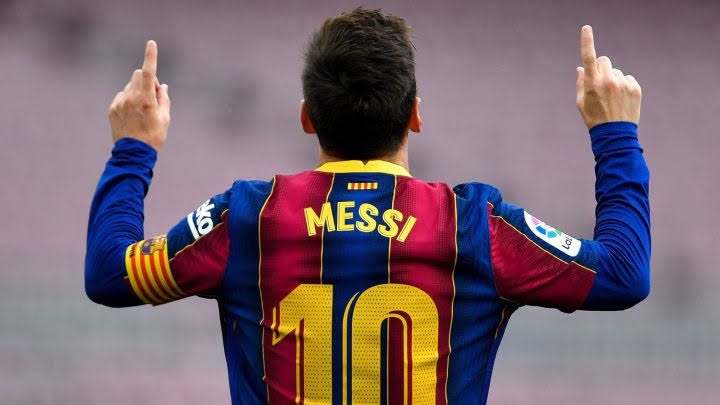 3. The Case Of Supremacy. 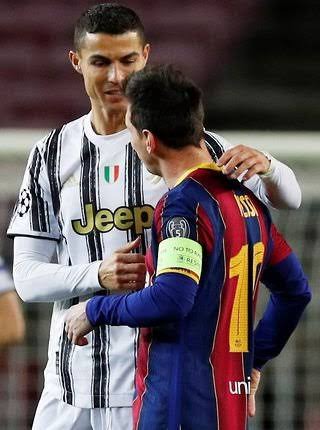 In any team, there is always that one player who is the face of the team. The team can have two or three big stars but one is always seen as the face of the team. This is one of the main reasons why Neymar left Barcelona. How the club treated him was poor, that's one reason and another reason is that Neymar wanted to be out of Messi's shadow. Now Ronaldo has been the top dog in every clubs he's played at, Manchester United, Real Madrid and now Juventus. While Messi is and will be Barcelona's face as long as he is at the club. Would Ronaldo be good with this? With being second to Messi? I don't think the Portuguese would like this very much. Because every top star wants to get the spotlight in every team he's at. 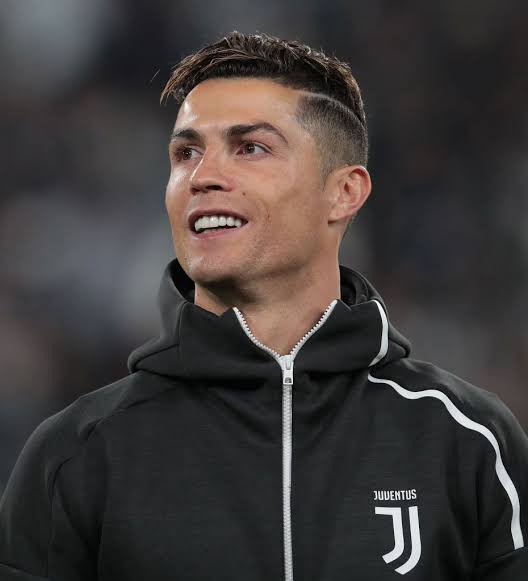