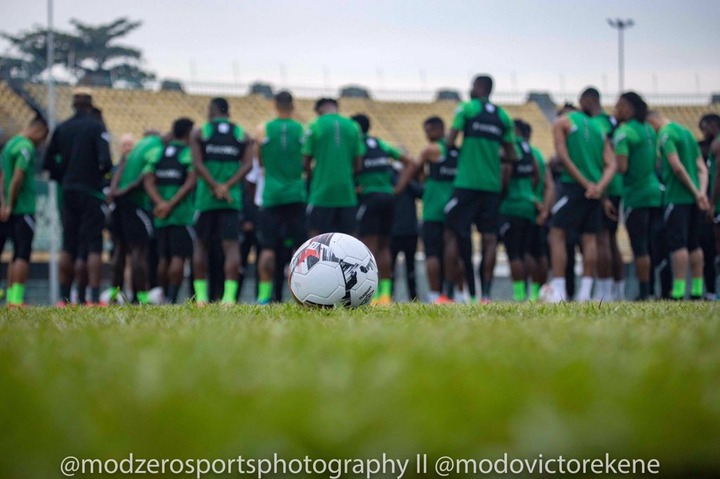 The Franco-German tactician has been worried over the past years about how to invite a playmaker with similar traits as Super Eagles legendary Austin "Jay Jay" Okocha and French born talented player is the answer. 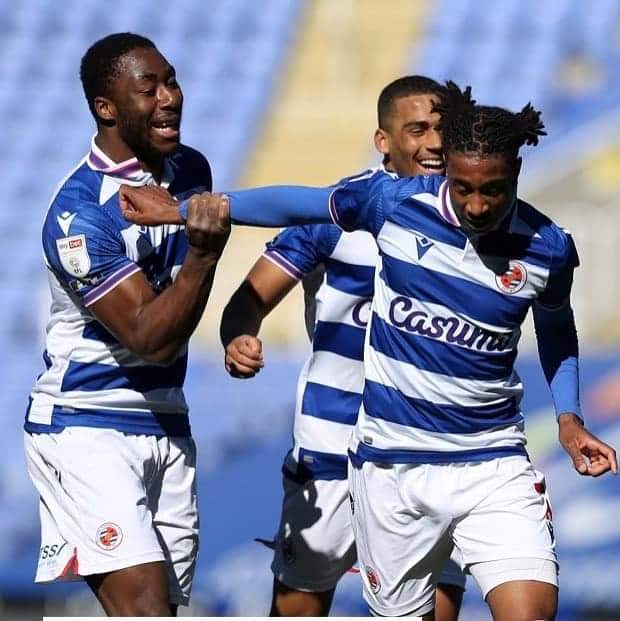 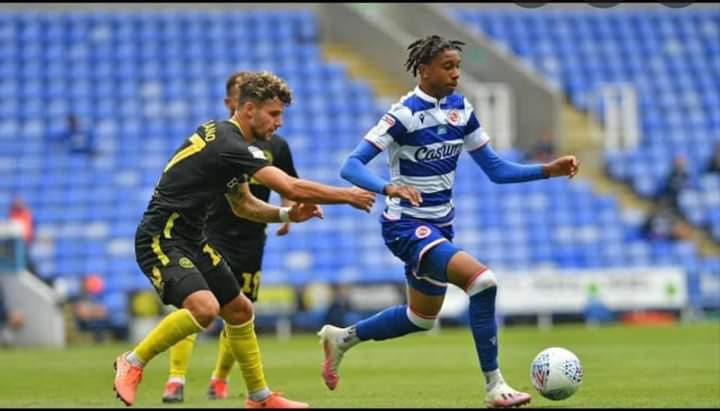 According to a publication by owngoalnigeria.com, Gernot Rohr has already settled to offer Michael Olise an international invitation when the 2022 FIFA World Cup qualification gets underway in June.

Olise was surprisingly listed as standby option when the Super Eagles' squad for the 2022 Africa Cup of Nations qualification games with the Squirrels of Benin Republic and the Crocodiles of Lesotho was released last month but he couldn't make it due to passport issues. 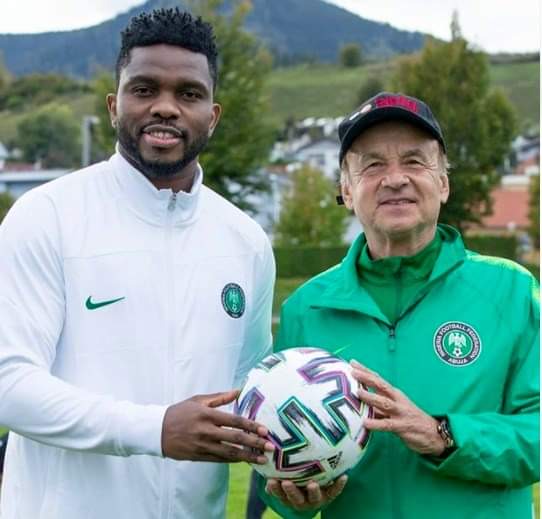 The teenager has been phenomenal in the English Championship this season with six goals and ten assists for Reading and Nigeria could cap him in the Number 10 role against Cape Verde in June.

"It’s as good as done. Olise will play the number ten role once his (International) switch is done. Gernot Rohr has already seen enough to make that move with him. 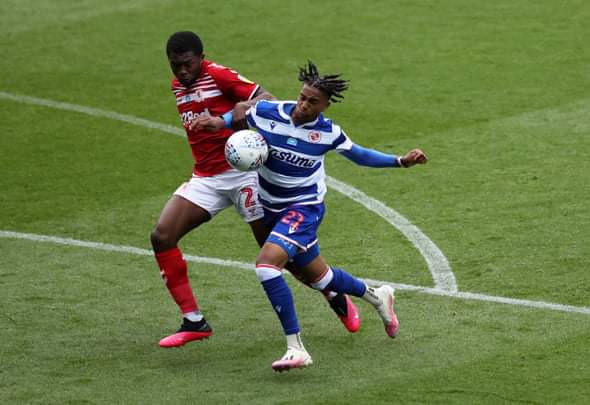 "That is why in the past few games, Iwobi operated from the wings. It’s Olise’s spot”, a backroom staff of the Nigerian Super Eagles informed Owngoalnigeria.com.

Check Out These Beautiful Fashion Outfits For Slim Ladies

Today's Headlines: FG bans registration of passports, Israel thanks US and others for their support.

No fresh passports for Nigerians until end of May, says Immigration Service.