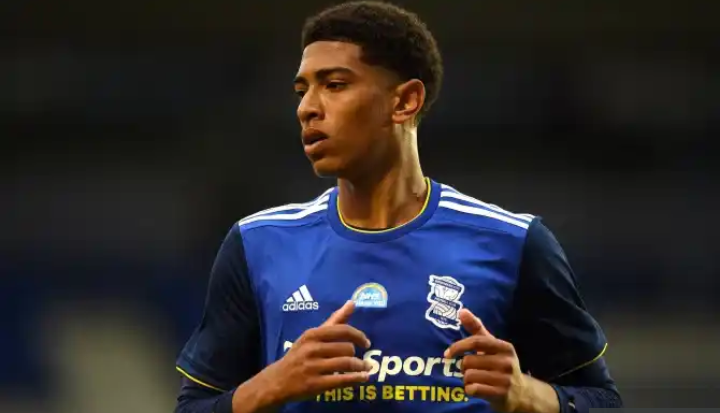 The Birmingham City player is set to become the most expensive 17-year-old in the sport's history with a move to the Bundesliga club that has several young stars, including Jadon Sancho, Erling Håland and Gio Reyna.

He arrived at Borussia Dortmund's training ground as he signed a five-year deal to seal his £23million transfer from Birmingham. 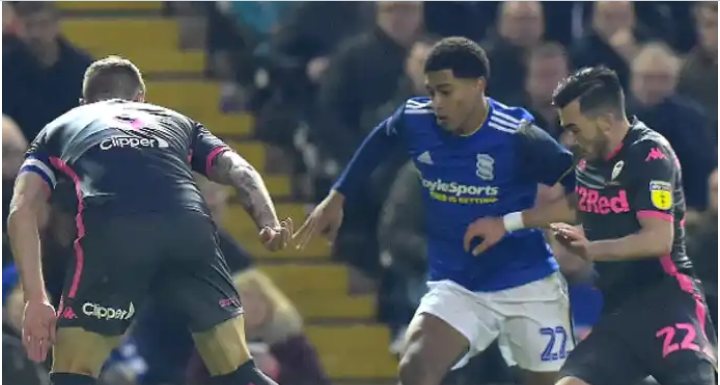 Dortmund now have Bellingham, Reyna and Youssoufa Moukoko. That’s gonna equate to £285m in player sales in the next 4 to 5 years.

Despite being shown around Carrington by Sir Alex Ferguson in March, the young star and his family feel Dortmund will be a better place for him to flourish.

Manchester United also saw the German giants club beat them to Norwegian striker Erling Haaland at the start of the year.

Dortmund have all but landed England prospect Bellingham on the cheap, having seen their initial £30m January offer rejected by Birmingham.

Two months later, Dortmund, United and Chelsea were all prepared to pay £35m with a further £15m in add-ons.

But the coronavirus crisis has had a major impact on transfers fees, making Birmingham to accept £23m for the star.

He has scored four goals and bagged three assists from 41 games in all competitions for the Blues this season.