Championship to Big E in the main event of the Christmas special SmackDown episode. Sami Zayn put the title on the line against the former New Day member in a Lumberjack match and the 'Master Strategist' tried his best to pull off an underhanded victory.

However, the babyface lumberjacks ensured that the Champion didn't escape, and Big E hit the Big Ending to win the IC title for the second time in his career. The episode ended with Big E celebrating with the lumberjacks as a distraught Sami Zayn looked on from ringside. 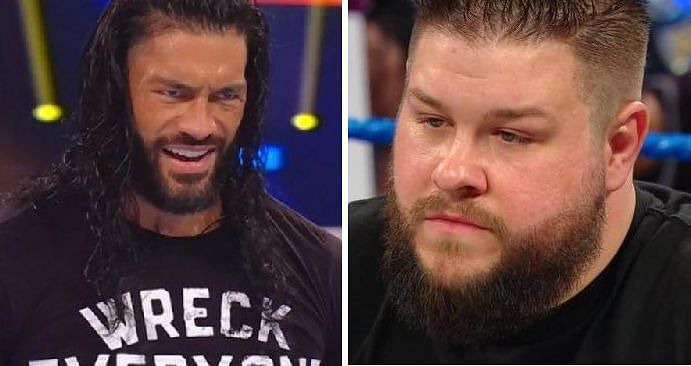 The former Intercontinental Champion took to Twitter and reacted to his crushing title loss. Sami Zayn stayed in character and vowed to get to the bottom of the injustice. Zayn also pushed his 'SamiForSyria' cause before signing out:

Tomorrow begins my quest to get to the bottom of the INJUSTICE that was carried out against me on #Smackdown. That was crap! This is not over! This will not stand! But, for tonight, if you want to make me feel better go donate here: https://SamiForSyria.com

Sami Zayn's feud with Big E is far from over

Sami Zayn would indeed be looking to regain the IC Championship, and WWE should ideally stretch the angle out for a few more weeks. Zayn could potentially get his rematch sooner rather than later.

WWE could also save the title rematch for Royal Rumble; however, it could also happen on an episode of SmackDown, knowing WWE's booking patterns.

The latest SmackDown, as highlighted earlier, was a stacked affair as the company booked three big title matches. While the Universal and Women's Tag Team titles were successfully defended, WWE decided to book a title change to end a festive show.

While Sami Zayn has been a great heel champion, a significant moment for Big E was long overdue, and it would only help make the storyline more entertaining as we enter 2021