By Kingofinnovation | self meida writer
Published 22 days ago - 20 views

THE DEADMAN THE UNDERTAKER CHARACTER HAS BEEN THE BEST IN PROFESSIONAL WRESTLING HISTORY, IT HASN'T BEEN ALL ABOUT THE DEADMAN ONLY, BUT HE HAS HELPED TO CREATE OTHER GREAT CHARACTERS 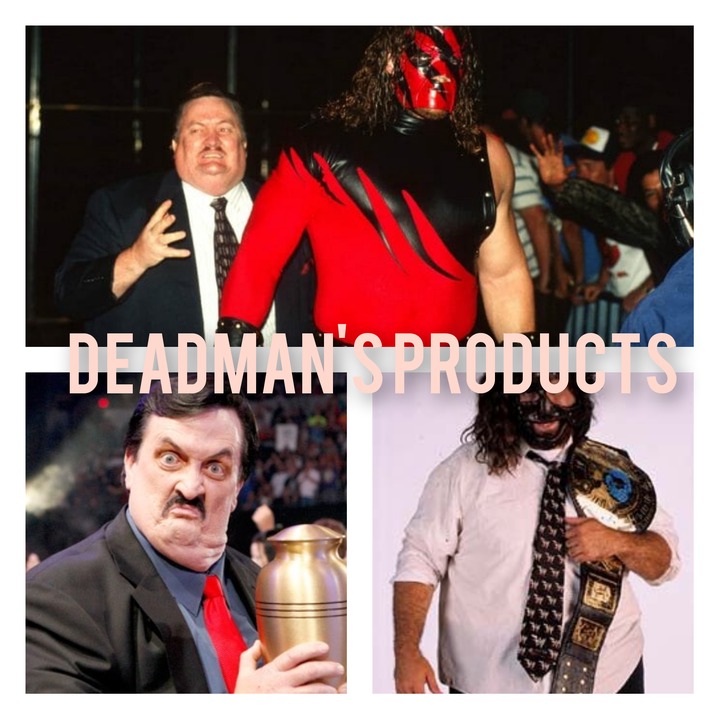 We are going to talk about three names, famous and great names that existed in WWE all because of the Deadman. They were created to help elevate the Deadman character, they successfully did so and also became great on their own, and then continued on their own even without the deadman.

THE THREE NAMES ARE 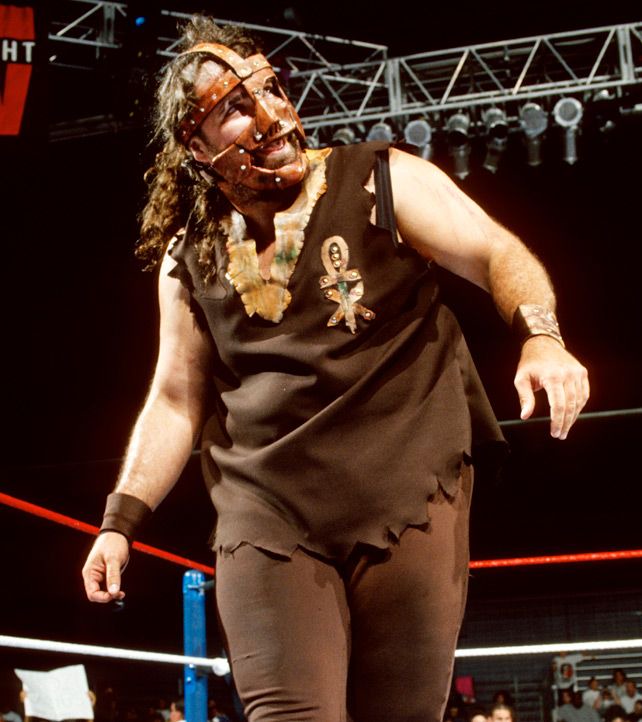 The mankind gimmick/character was solely created to feud with the Undertaker in 1996, before WWE, Foley was known as cactus Jack and then WWE turned him into a tie wearing psychopath to perfectly fit in with the deadman. He debuted in 1995 and early 1996, he began feuding with the Deadman, leading to the first ever buried Alive match which the Deadman won but didn't work out as a victor, instead he was beating and buried by the Mankind helpers.

In 1998, Mankind returned to feud with the Deadman again, where they will have that HELL IN A CELL match and who could forget Taker throwing mankind off the top of the cell. Mick Foley would have been in WWE but not in the Mankind character if not for the Deadman. Mankind went on to win the WWE champion in 1999 and got inducted into the WWE Hall of Fame in 2013. 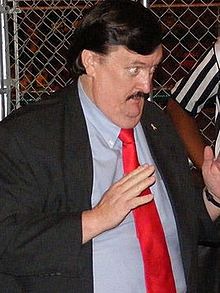 When WWE was looking for the perfect manager for the undertaker, one man came in mind, he was a former real life mortician who perfectly suited the Deadman character of the Undertaker. Paul even went beyond the undertaker to manage the likes of Mankind, Kane and Vader while becoming the Undertaker's ultimate enemy.

Paul made a reputation for himself in that role by becoming one of the greatest and remembered managers of all time, he played a role to the success of the Undertaker character, he was there when Taker defeated Hogan to win his first WWE champion in 1991 and also introduced Kane in 1997. He died in 2013 and was postumously inducted into the WWE Hall of Fame in 2014 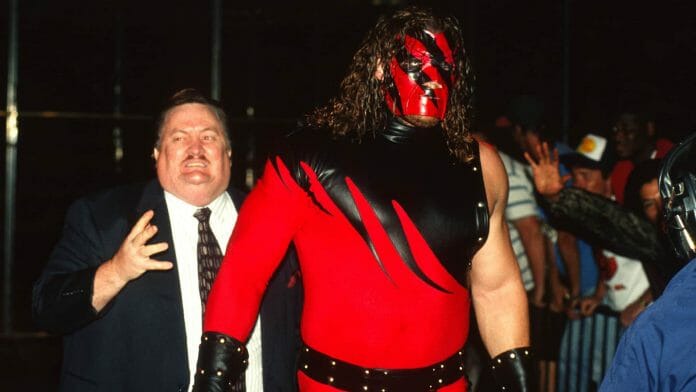 The Big Red Machine has been one of the most dominating forces in WWE, Royal Rumble and other great matches were great because of Kane. Whenever his music hits, fans get it excited because they know that the big red monster is going to do something great. He won three world champions, 9 tag team champions and numerous other Champions in. Kane has a record for most ppv appearances in WWE and the record for most matches in history.

If it was not a kayfabe storyline of Undertaker burning his parents and his brother, with his brother surviving the arson, for this story to be successful, they needed the perfect person to be the brother, thus, a man that has been changing characters in WWE like yankeen DDC, Fake Diesel and others was chosen, he debuted at the 1997 badd blood PPV to cost his kayfabe brother the match against Shawn Michaels. And guess was the story successful? Perfectly yes, people still think today that they are real life brothers.

Without the Undertaker in that storyline, I guess nobody would have been Kane.

gtbank online login how to check 9mobile account balance huawei phone price in nigeria pull up lyrics xs max
Opera News is a free to use platform and the views and opinions expressed herein are solely those of the author and do not represent, reflect or express the views of Opera News. Any/all written content and images displayed are provided by the blogger/author, appear herein as submitted by the blogger/author and are unedited by Opera News. Opera News does not consent to nor does it condone the posting of any content that violates the rights (including the copyrights) of any third party, nor content that may malign, inter alia, any religion, ethnic group, organization, gender, company, or individual. Opera News furthermore does not condone the use of our platform for the purposes encouraging/endorsing hate speech, violation of human rights and/or utterances of a defamatory nature. If the content contained herein violates any of your rights, including those of copyright, and/or violates any the above mentioned factors, you are requested to immediately notify us using via the following email address operanews-external(at)opera.com and/or report the article using the available reporting functionality built into our Platform Video: There Is No Difference Between Late Ojukwu And Killer Bandits —Gumi 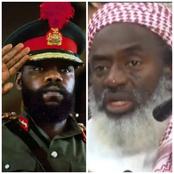 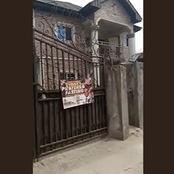 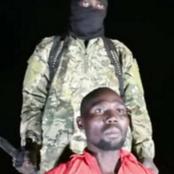 Checkout Some Photos Of Ngozi Okonjo-iwela With Her Family Members. 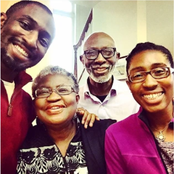 Photos of Footballers Crying: Which of Them Touched You Most? 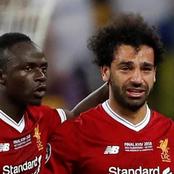 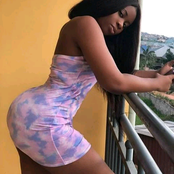 Kanayo At 59: See 10 Funny Memes Of Kanayo O. Kanayo That Will Make You Laugh 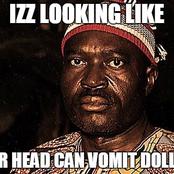 Four Nigerians Who You Didn't Know Have Won The Grammy Awards. 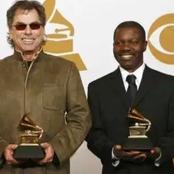 After this man's wife left him when he became blind, see what his daughter did (Photos) 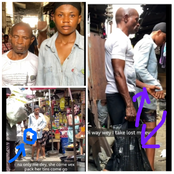