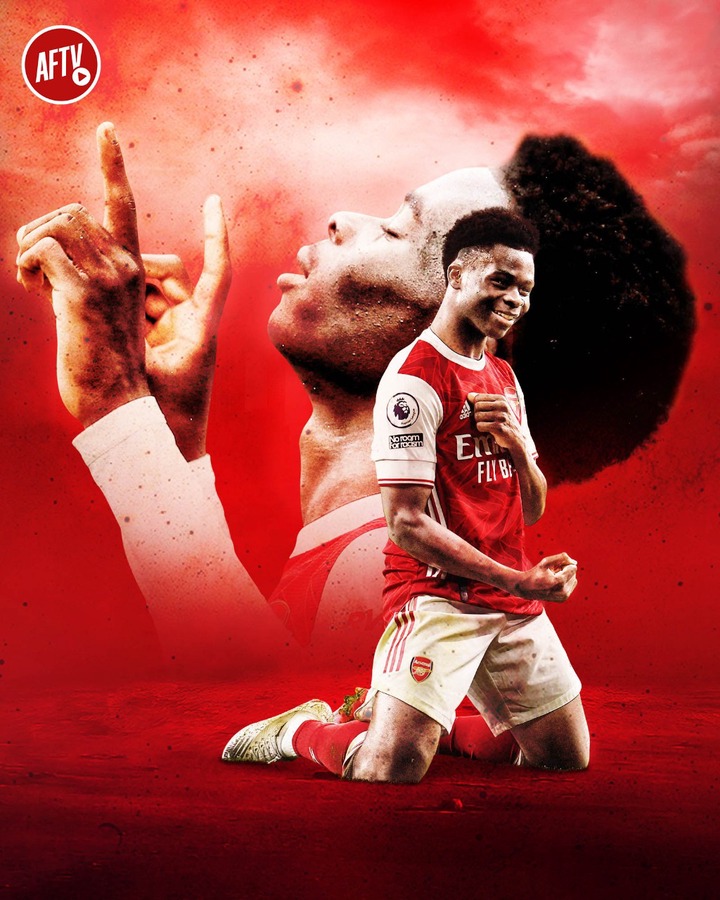 Arsenal football club of England youngster, Bukayo Saka has been in superb form for the Gunners this season across all competitions, having been exceptional with his high scoring ability despite been at tender age.

The Arsenal Football Academy product has been instrumental under Mikel Arteta with his influx of contributions to the club performance in all competitions. 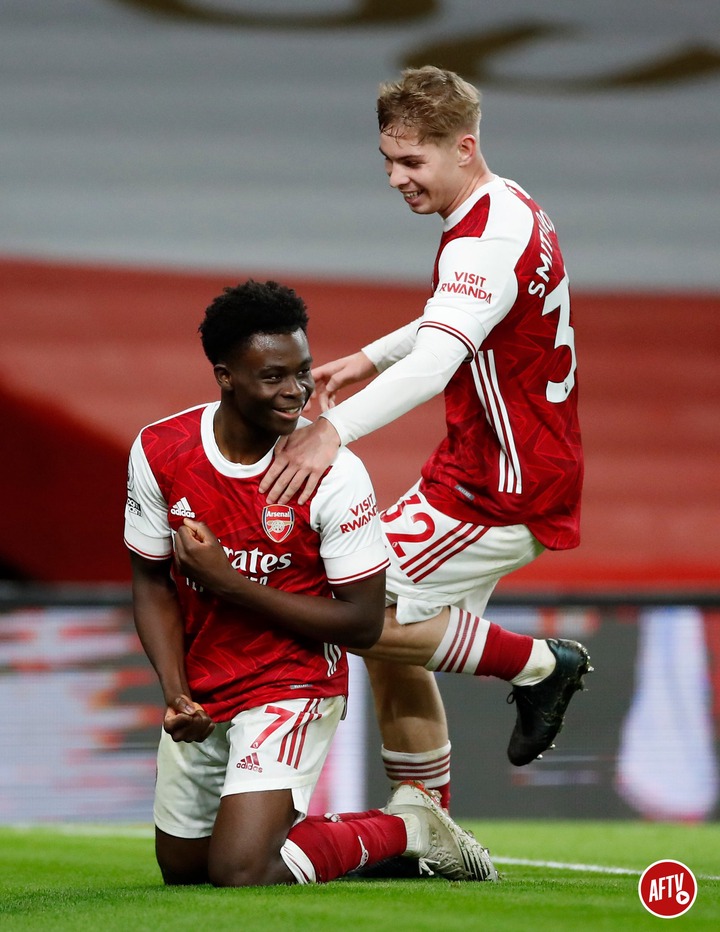 He was at the top notch for the London club in the UEFA Europa league quarter finals ties at the Sinobo Stadium on Thursday, where they thrashed Jindrich Trpisovsky's Slavia Prague team away from home with a massive four goals to nil score line, to cruised to the semi-finals of the competition with grand style.

Bukayo Saka with his spectacular run of form has earned him to make the list of top three teenagers with the most goals scored in Europe's top five leagues this season, according to WhoScored.com. 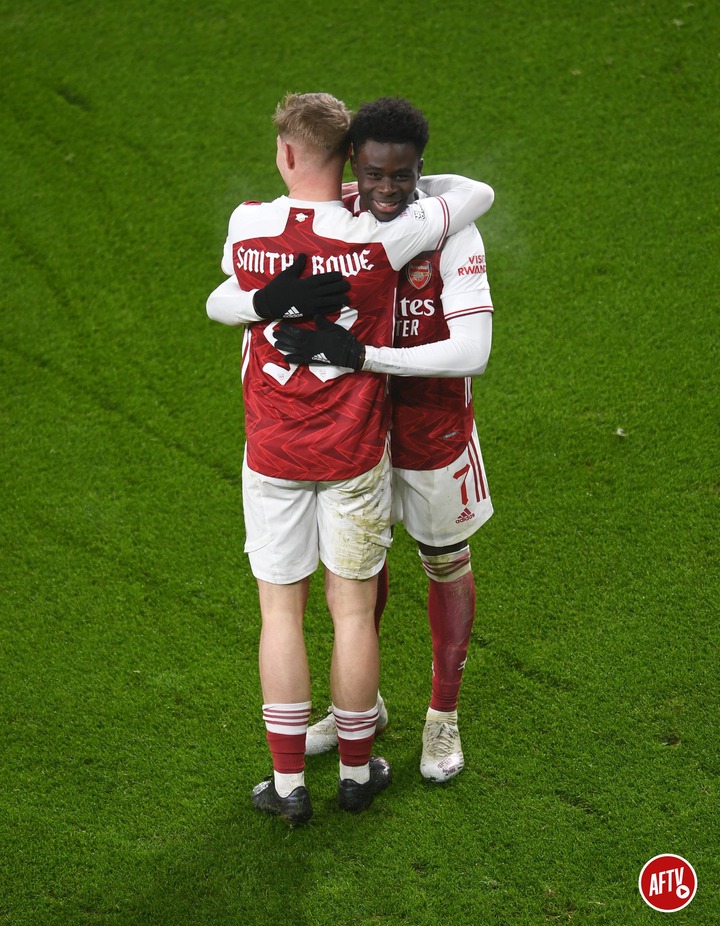 ⚽️ Most goals scored by teenagers in Europe's top 5 leagues

Bukayo Saka sit at the third spot with one goal behind German Bundesliga champion, Bayern Munich fast rising talent, Jamal Musiala at six goals, as the only teenager that has more goals than the duo is Paris Saint Germain loan star and Lens football club of France star, Arnaud Kalimuendo (7 goals). 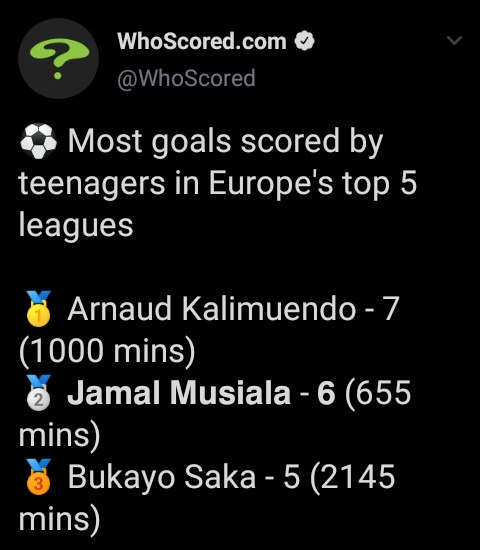 Bukayo Saka will now be hoping to keep his sensational run of form going for the Londoners as they set to play Fulham tomorrow, and Villarreal in the semi-finals of the Europa leagues couple of days to come.