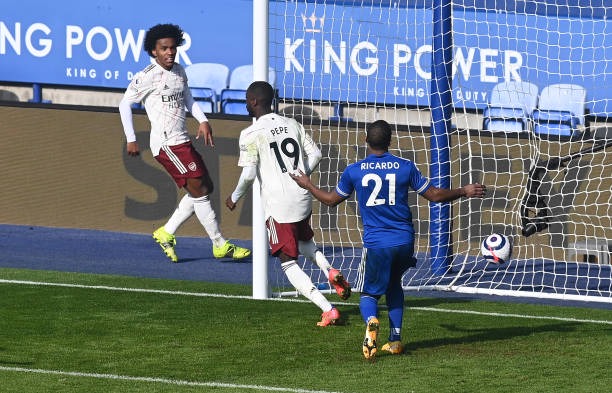 Football is a game of unpredictability especially against the weaker teams. Arsenal aren't a small team they are weak this season and no one could have predicted that they will beat Leicester City. Arsenal still have a point to prove. They showed that aspect of their game which everyone is looking for against today as they pushed forth a superb win.

It was indeed Arsenal's day against the top three team Leicester. Arsenal beat them outrightly 3-1. Leicester City were at home and Arsenal have been inconsistent in the league but today was a different showpiece for both teams. 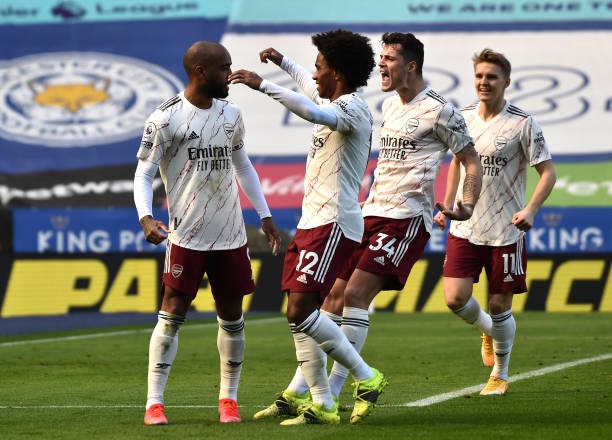 The dynamism and the spirit embodied by Arsenal amazed football lovers as their most criticized players took charge the game. They played with spirit, willingness, energy and passion. Willian and Pepe in particular were eye catching. 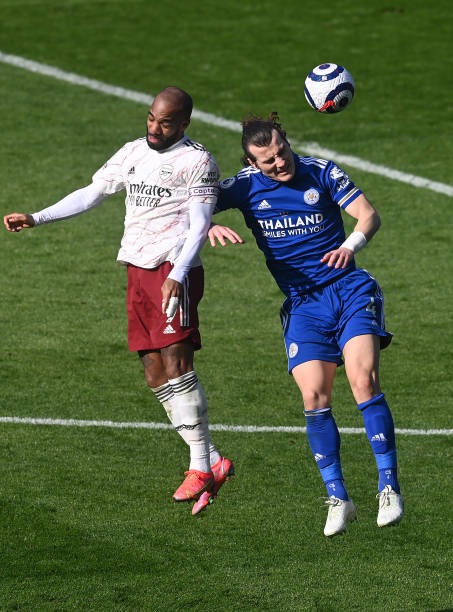 Willian showed a heart blowing performance to retire Leicester's attack. Pepe was operating from the left side to frustrate Soyunco. 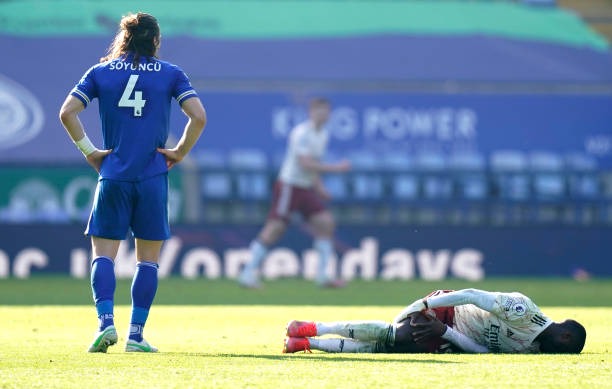 Arsenal fashioned an awesome win but the style they put on is what impressed Mikel Arteta most. Leicester had scored a goal in the early minute of the match but Arsenal were respondent as they levelled the score through David Luiz's heavy header. 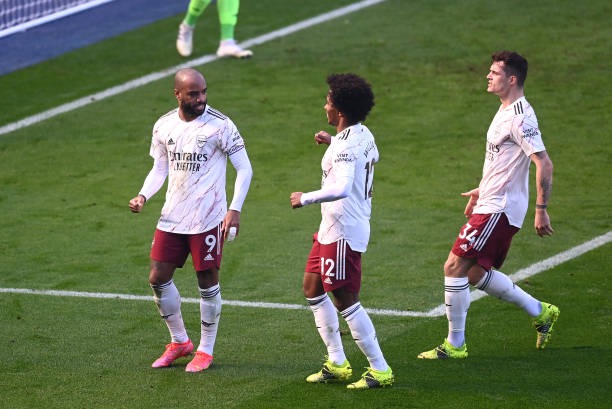 Lacazette scored a penalty kick taking advantage of Pep's foul before Pep himself tapped in a free pass from Willian pass. Lacazette was magnificent in the match. His accurate and flying passes put Leicester into confusion. All these showpieces are what pleased Arteta most.

Yeah, for me it's not only about that. It's how we play against opponents of top quality and just improve ourselves. Try to be all the time us and have the courage to do it against top quality players. I'm proud obviously of the way we won but also the way we've done it.

Bobrisky send a message to Tonto Dike, says "5years of true friendship, it worth a break"

Kanu Replies UK After They Gave Asylum To IPOB Members

5 Ways to Overcome Jealousy in a Relationship