How Manchester United can Transform their Season with a Formation Change

By TheSportsman (self media writer) | 1 month ago

As Manchester United announced the signing of Cristiano Ronaldo, it became clear this was the best squad they had assembled since they last lifted the Premier League in 2013. Spirits were high and there was talk of a proper title challenge this season. It’s seven games in and all is not what all had expected. Though United a fourth in the table, their performances have been below par and it seems manager Ole Gunnar Solskjaer is yet to settle on his best squad. 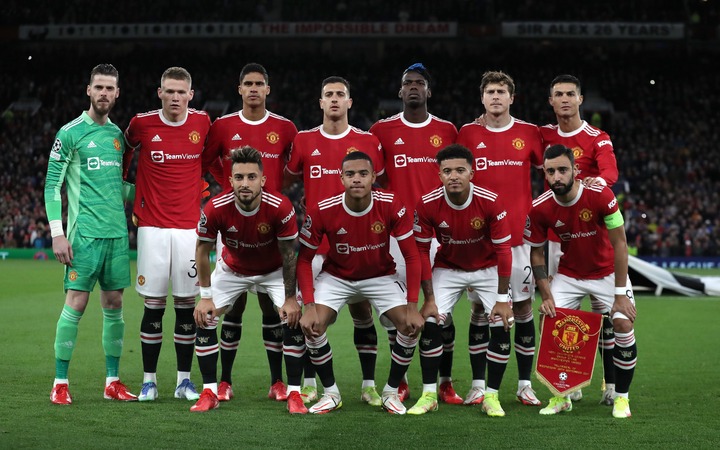 While Marcus Rashford has been out with injury new signing Jadon Sancho has been tried out left, and despite his poor current form is keeping the inform Jesse Lingard out of the starting eleven. Ronaldo is seemingly going to be playing as striker for the majority of the season, but behind the attackers there have been about seven different midfield contributions. The defence seems to be stable but Luke Shaw has yet to get to his brilliant best this season.

Asides the poor results so far, which have been against mid table teams, their performances have been anything but convincing. Apart from their opening day win at home to Leeds, they have been matched and even bettered at times in games. Even in the other games they had won it was more of fortune than brilliance, as their opponents had seemed the more dangerous. 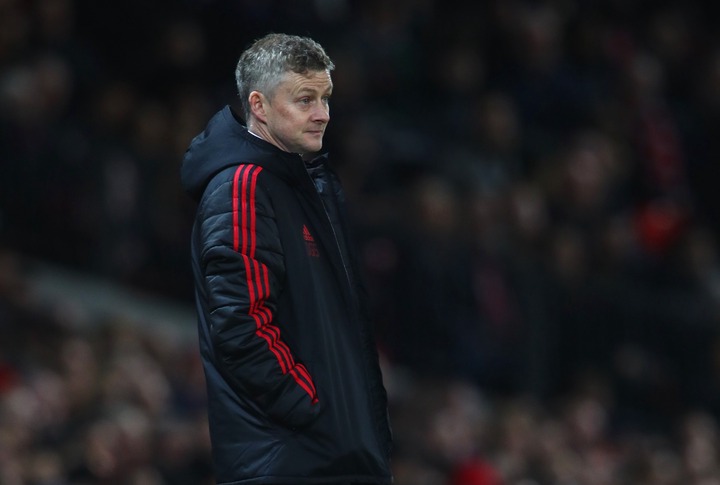 When Solskjaer became manager he spoke of implementing a fluid flowing attacking system that move the ball seamlessly and work harder than their opponents in all areas of the pitch. So far this season that has not been the case. He has played defensively majorly, deploying the conservative 4-2-3-1 formation because it offers defensive support and thus United are less susceptible to the counterattack. It works against big teams, but flops against lesser teams as instead of dominating them United give their opponents too much respect and the initiative. 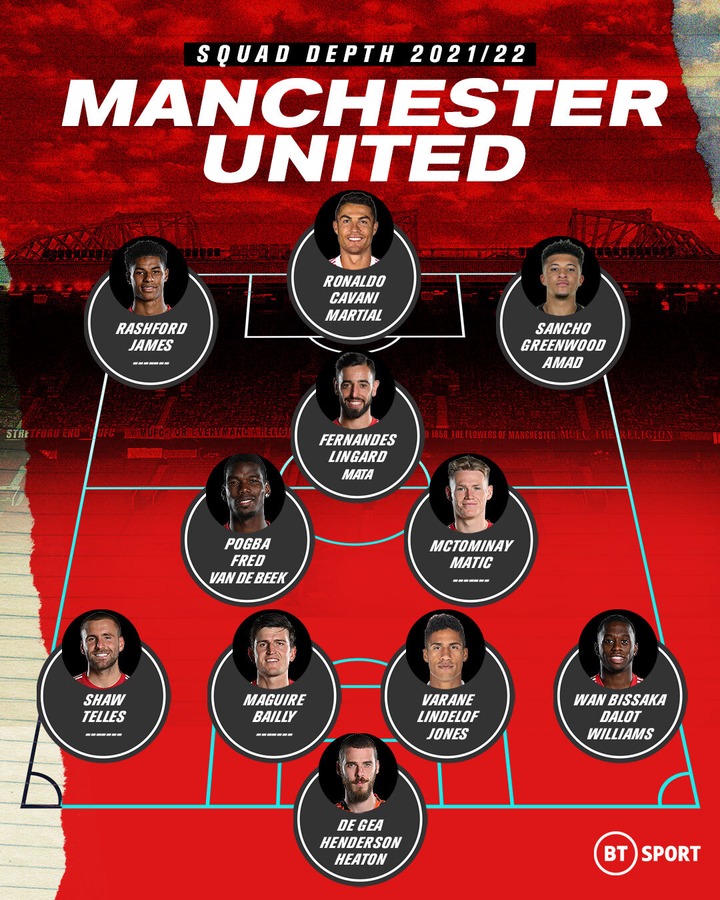 It is really surprising that despite the abundance of attacking talent available to Solskjaer, he deploys conservative tactics. He might be trying to play safe, but Manchester United is no place for that. With so much investment over the summer and the support he has received in his over two years in charge, results are demanded this season. He needs to get his star players performing week in week out.

One key factor could be getting the best out of United’s superstar Portuguese duo, Ronaldo and Bruno Fernandes. They have always played well together on the international stage and both made headlines in the just concluded international break, starring in Portugal’s 5-0 win over Luxembourg. Ronaldo got a hat-trick while Fernandes scored one of the beautiful goals his become known for. 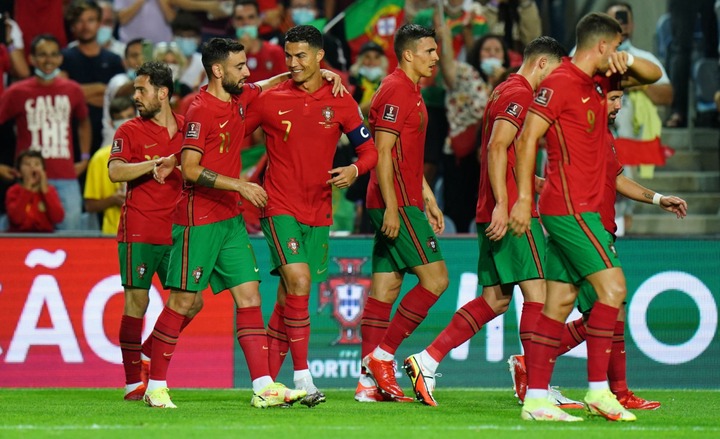 Ronaldo played superbly on the night, attempting five shots on target, an getting an impressive 96% pass accuracy and two key passes in the 90 minutes. Fernandes was also at his brilliant best, putting in an unbelievable shift for the good of the team.

The problem is that at United this is far from the case as Ronaldo has sometimes looked isolated and there’s been a disjoint between defence and attack, so what’s the problem?

Bruno does most of his work just outside the penalty area, with the majority of his work focused in between the centre circle and the edge of the 18-yard box, which he did most of last season. This season with Ronaldo in the team there have been times where he’s played as almost a second striker and has found himself drifting into the box, and in the process getting in each other’s way as they look to find space in the same area. 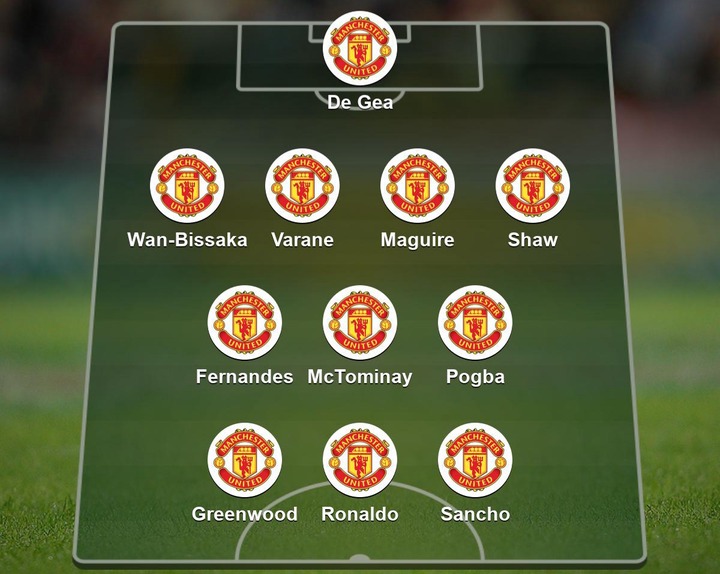 The solution could be a formation switch to a 4-3-3 and with a balanced midfield trio. One player acting as the holding midfielder, another acts as a number eight and the third player, Fernandes afforded licence to roam forward looking to pick out Ronaldo with one of his pinpoint crosses from the edge of the box. This would prevent Fernandes getting in Ronaldo’s way and afford him the freedom of the right wing where he could provide crosses for his United teammate as well as offering a goal threat.

It would be a bold move if United switch to a 4-3-3, considering the club’s struggles in midfield this season, and so we’re unlikely to see such a switch any time soon with a really tough run of fixtures on the horizon. Solskjaer needs to consider a change in formation though, if he is to get the best out of his Portuguese stars.

Do you think Solskjaer will make a change? Do you think a change is necessary? Please share your thoughts section below.