By HybridInks (self media writer) | 5 months ago

After enduring an underwhelming season of numerous setbacks last term, the Scousers would be pleased to start off their current campaign, in the most positive fashion possible. Bearing last week’s victory over newly promoted premier league side: Norwich City; the Reds maintained a fine start to the campaign, with a convincing victory over Sean Dyche's Burnley. 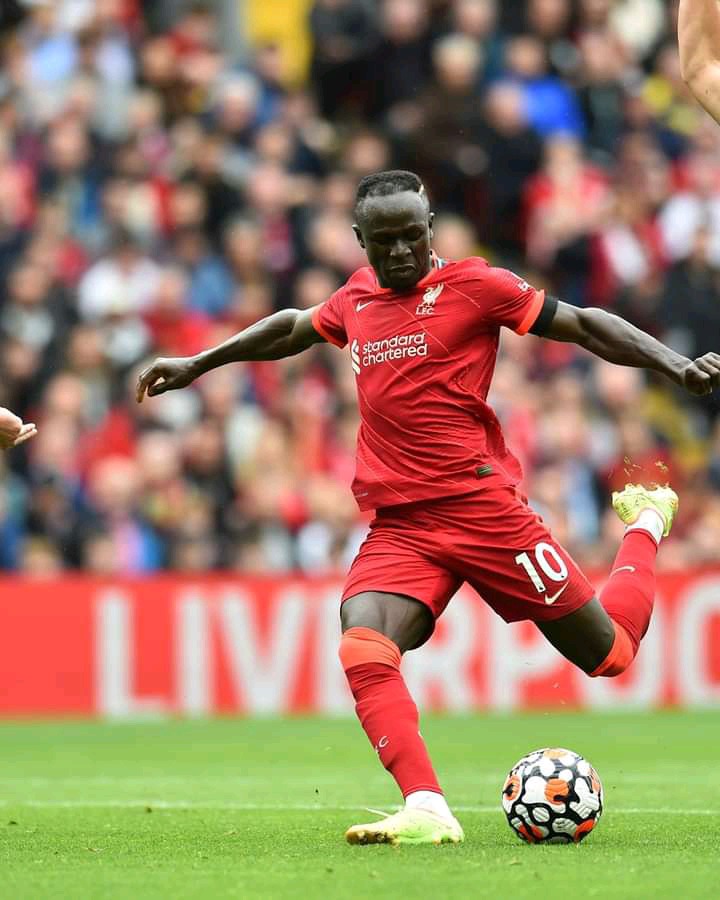 The Reds were also able to secure the clean sheet, with Allison Becker coming to their rescue, in both stoppage times of either periods. The Brazilian shot stopper denied Ashley Barnes and James Tarkowski in the closing stages of the first and second half respectively. 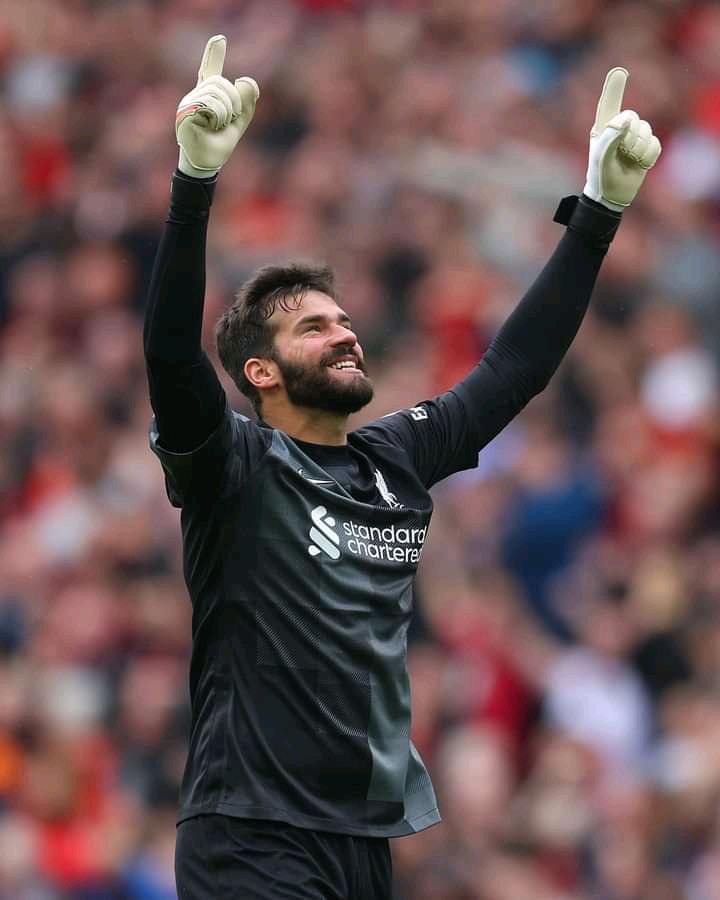 Portuguese attacker Diogo Jota, had originally put the host in the lead, with a superbly directed header from a Konstantinos Tsimikas cross – in the 20th minute of the game. Mohammed Salah followed up with a goal which was ruled out by VAR in the 27th minute; before Sadio Mane sprinkled more salt on the injuries of the visitors, with his strike in the 69th minute. 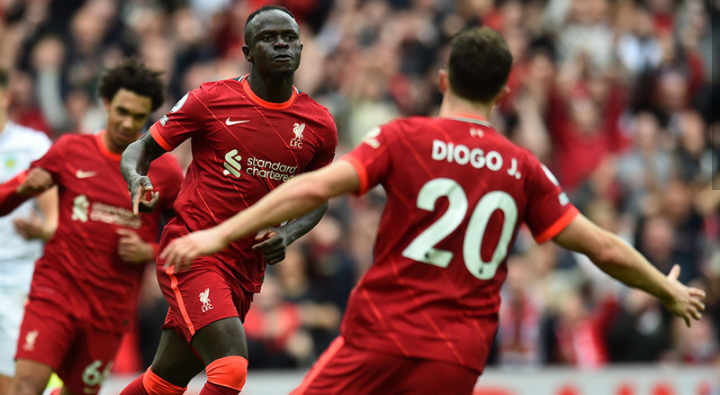 Jurgen Kloop appeared pleased by the performance of youngster Harvey Elliot, who was handed the first premier start of his career. Virgil Van Dijk was also present at the back to ensure the goalpost of the Reds was hardly threatened. 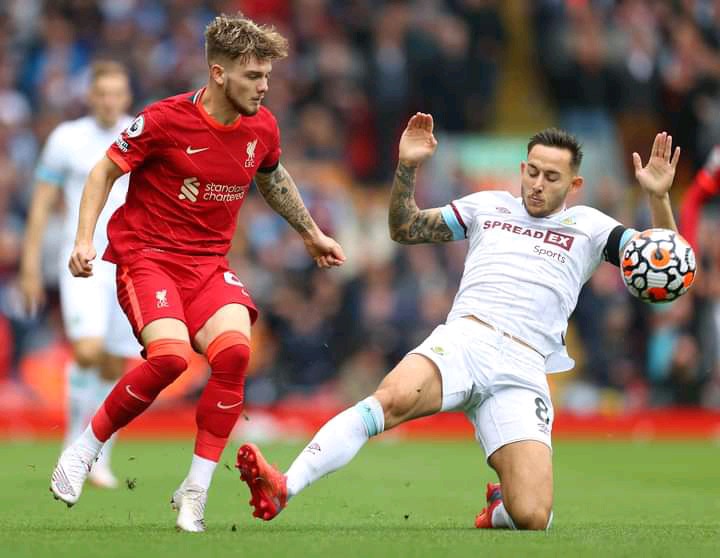 With the convincing start Liverpool have made to the new Premiership season, some analysts are beginning to rate their title chances.

Do you think Liverpool can claim the Premier League title this season?? Leave your thoughts in the comments section below.