Barcelona Should Not Overlook Luuk De Jong For These Two Reasons.

By Greatwriter01 (self media writer) | 20 days ago 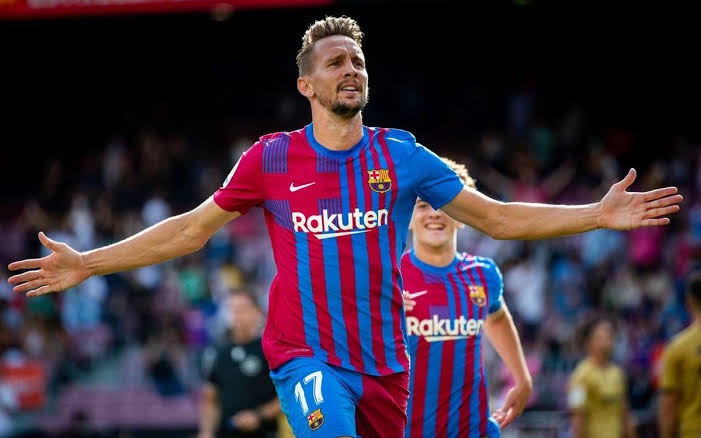 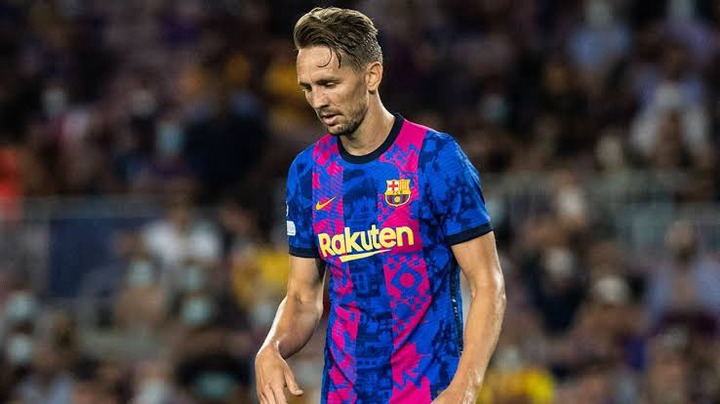 1. He was one of Sevilla's best offensive players. 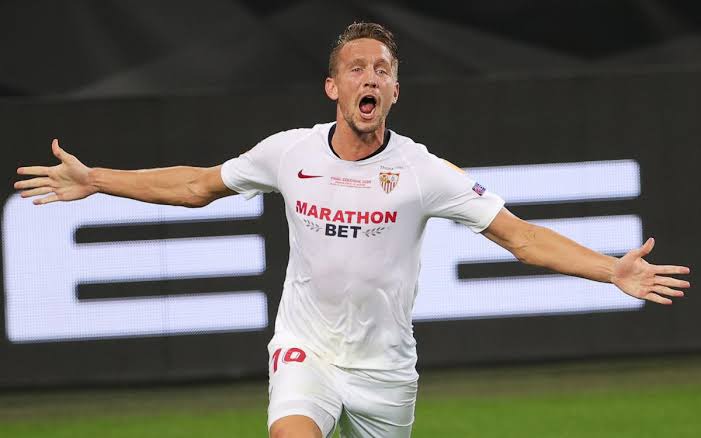 Luuk De Jong has been a consistent performer for Sevilla since his debut, scoring 10 goals in 46 games last season. That is what Ronald Koeman saw and decided to bring him on board. Luuk De Jong may struggle to grasp the team's playing style at first, but with time, he may develop into a better attacker in just a few seasons.

2. He is attempting to comprehend the pattern of the team. 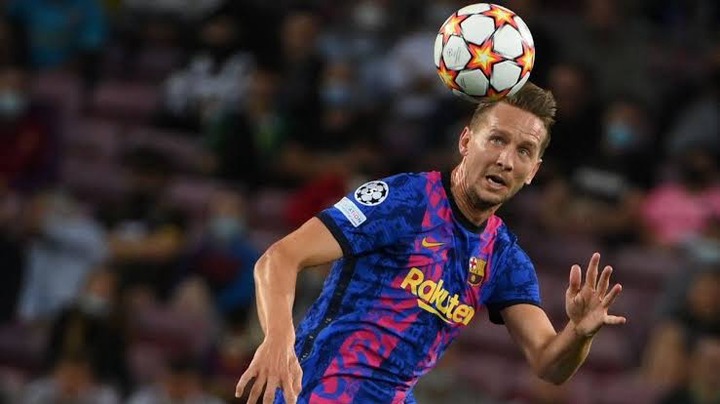 Luuk De Jong hasn't spent much time with the club, and like Braithwaite, who has been with the club for 18 months but took him 10 months to comprehend the team's pattern, if Barcelona manager can only give him another chance to establish himself.

Luuk De Jong has the potential to be one of the best strikers in history, following in the footsteps of great midfielders such as Frankie De Jong, Gavi, Nico, Pedri, Coutinho, and others, as well as better attackers such as Memphis, Ansu Fati, Dembele Aguero and more. Luuk De Jong has a chance to play alongside these players and make a better delivery for Barcelona. 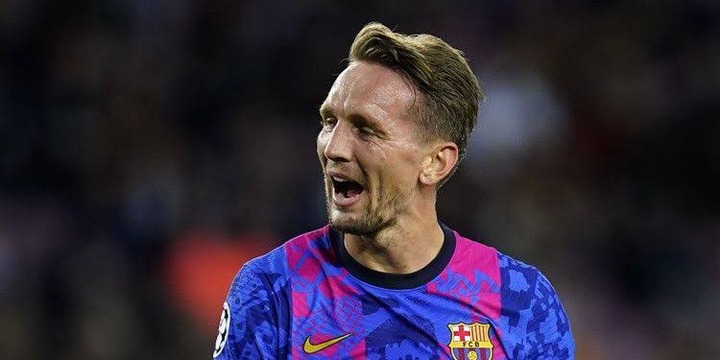