Manchester United continues their poor form this season after losing to Leicester City at the Kings Power Stadium on Saturday.

The Red Devils did an excellent business in the summer market bringing in Cristiano Ronaldo, Raphael Varane, and Jadon Sancho.

However, despite signing those quality players the Red Devils have lost four of their last seven games in all competition. 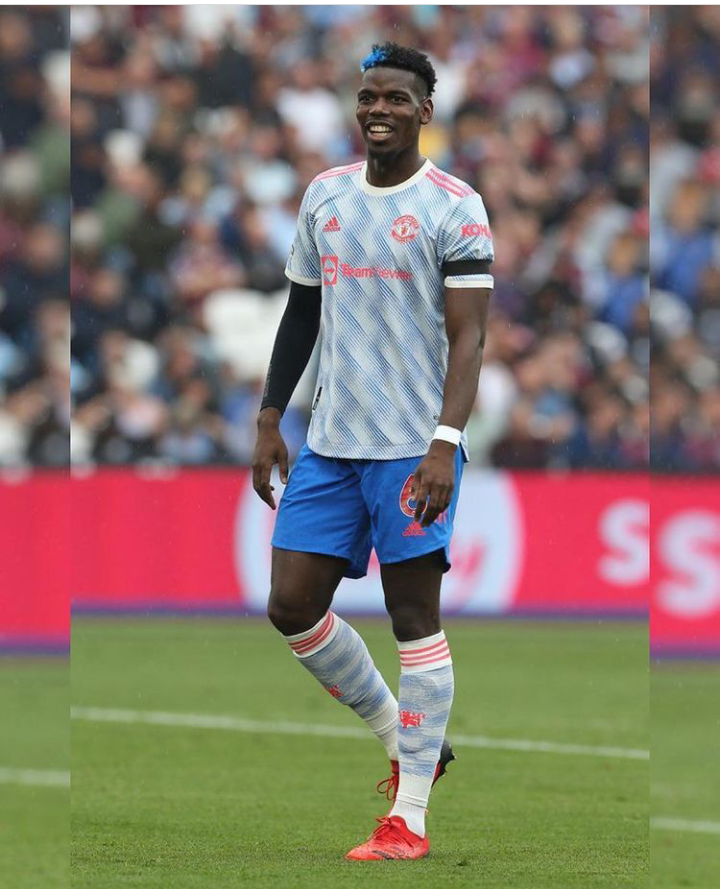 After the defeat against Leicester City, Paul Pogba criticise the tactics of the coach and the mentality of his teammates.

"To be honest, we've been having this kind of game for a long time and we haven't found the problem.

"We need to play with more experience, arrogance in a good way. We have to take the ball and play our football.

"We need to find something, we need to change something. I don't know if the mindset of all of us, the players when we start... we don't know.

Despite the quality of players in the squad, United have only four players (Mason Greenwood, Bruno Fernandes, Aaron Wan-Bissaka, and Paul Pogba) whose average rating this season is above 7.0, according to Whoscored.com. 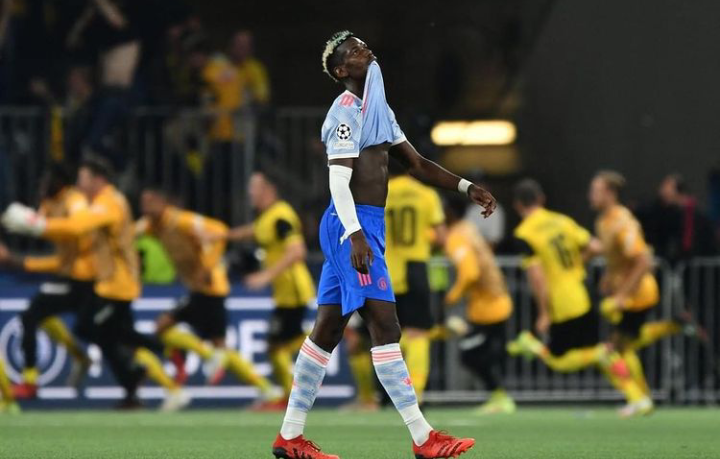 That stat shows that the performance of most Manchester United players has been below their quality, and it affects the team's result.

To further highlight the poor performance of the players, Manchester United has had 35% shot accuracy. Of the 138 shots so far in the Premier League, only 48 are on target.

Also, this is bad for a club that has the quality of strikers at Manchester United's disposal.

Another stat that highlights the poor performance of the players in the quality of crosses delivered into the box. Manchester United has attempted 170 crosses and has an accuracy of 24%. This revealed that the quality of crosses delivered to the strikers is poor and limits the team's chance of getting a goal.

However, Ole Gunnar Solskjaer also takes his share of the blame. The Norwegian manager prefers and double pivot setup but it does not stop his team from conceding goals.

Manchester United has conceded ten goals in eight games and has kept one clean sheet in the league. However, the defense has only made an error leading to goal.

Solskjaer needs to find a proper formation for the team to stop conceding goals, and allow the forward players to get more goals to win games.

Do you think Ole Gunnar Solskjaer is responsible for Manchester United's form, state the reason for your answer?