For Neymar and Mbappe to score more goals, they need to play at Messi's level

It's evident that in the four matches that Lionel Messi had played for Paris Saint Germaine. His two colleagues at the fore have not been playing at his level. They seem to be more enthusiastic whenever they get the ball, they run with the ball all in the pursuit of scoring immediately. 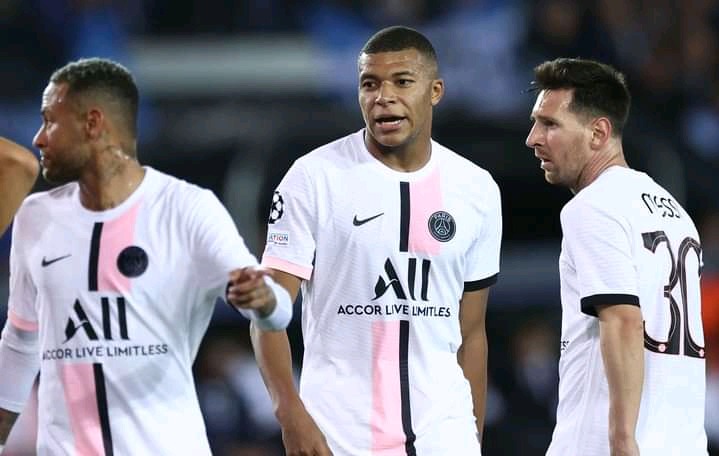 Probably this is the way things are being done at PSG before Messi came on board. This system has to change for Leo's sake and PSG's progress as well. Lionel Messi is an arithmetical player, he studies his opponents and calculates his moves on how to break them down. It's a bit-by-bit pattern that may take time but it works exceptionally if being put in place.

Jordi Alba as a player had to discern all Messi's moves to the extent of perfection. The Spanish man didn't have to look upfront before he finds Messi. In the same way, Leo does not have to struggle before he can give a timely pass to Jordi Alba. It's an Interwoven game plan that has made Barcelona conveniently torn apart so many teams in La Liga. 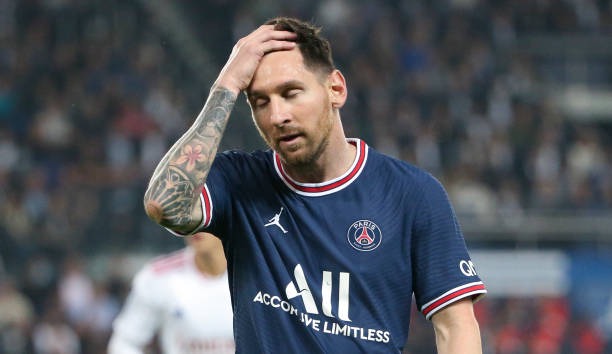 Watching all the PSG games so far, these guys are not attentive enough to Messi. They think he's supposed to get the ball from the midfield and start dribbling everyone out of the way. Whoa, he's no longer in his twenties, he can't do that anymore. What he does now is playing coordinated football with his teammates.

Everybody talks about Cristiano Ronaldo scoring four goals in 3 matches, neglecting the brain behind his success. Bruno Fernandes has assisted him twice now in two different matches, he's always ready to pass the ball to him whenever Ronaldo is making the runs. Mbappe is making the runs for PSG but these are selfish surges to get himself a goal. Neymar is no longer the guy we know at Barcelona, he also needs to come down to Messi's level and play a team football with him. Poch should also consider playing Angel Di Maria in the midfield role to give some time passes. If this setup could be made, they will smoothly have a good game against Metz.