Five Footballers Who Never Received A Red Card In Their Careers

By Triggertones (self media writer) | 1 year ago

Football is a very physical game and it is very hard to find a football player without collecting a red card in his entire career.

However, here is a list of players that never collected a red card through out their careers, as a professional players.

The current Wales national football coach played 963 games for Manchester United. Meaning that he played 672 matches in the Premier League and 157 in European competitions.

All through his career he never saw red card has a player. 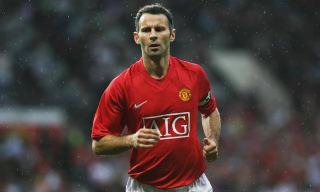 He was among the best defenders during his time, The Bayern Munich legend played his entire career with bayern and was also used as a Midfielder. He played over 652 games without a collecting a red card.

He won the world cup with Germany national team as the captain. 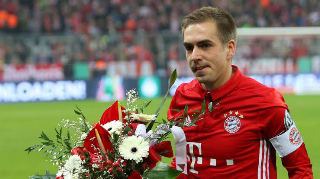 Andres Iniesta is a player whose career has been blessed with trophies both internationally and at club level.

Iniesta has over 850 appearances both internationally and for clubs without seeing a red card. The former Barcelona player has won every title in the European football and the world cup. 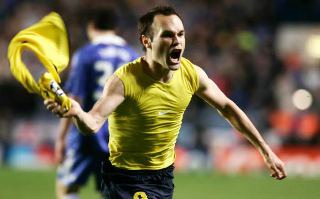 The former UEFA president is considered among the greatest players of all time. 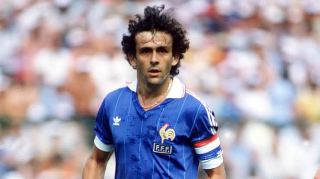 He was known as the Prince of Spanish football'.

The Real Madrid legend played over 940 club games without getting booked a red card. 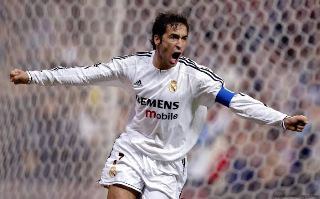