By JonGinho (self media writer) | 18 days ago

6. Sergio Ramos: Right Back to Center Back. 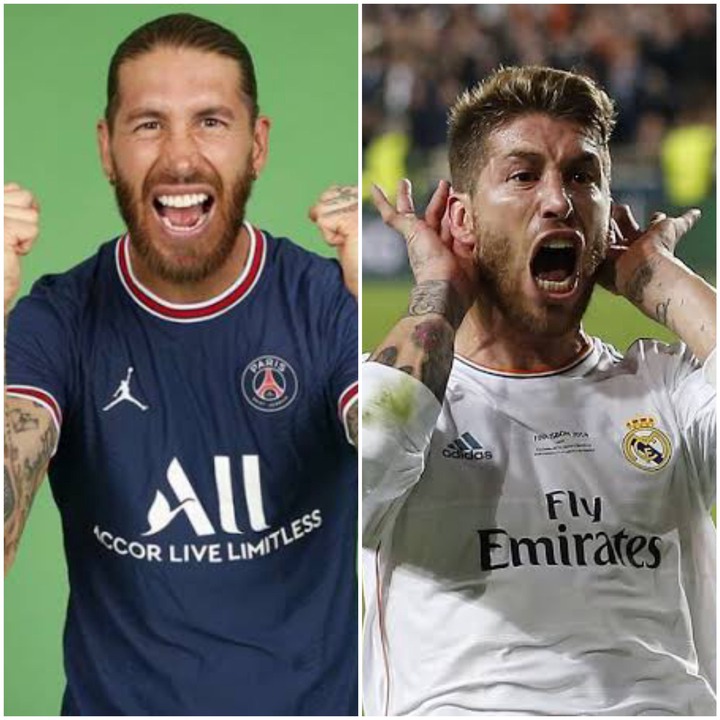 Sergio Ramos is considered one of the best and greatest Center Back in the modern era. The Real Madrid legend who started his playing career with Sevilla in Spain where he played as right back before making the switch to Real Madrid in 2005 as a youngster. During Sergio Ramos early days at Real Madrid he predominantly played as a right defender before he became a worldclass center back. 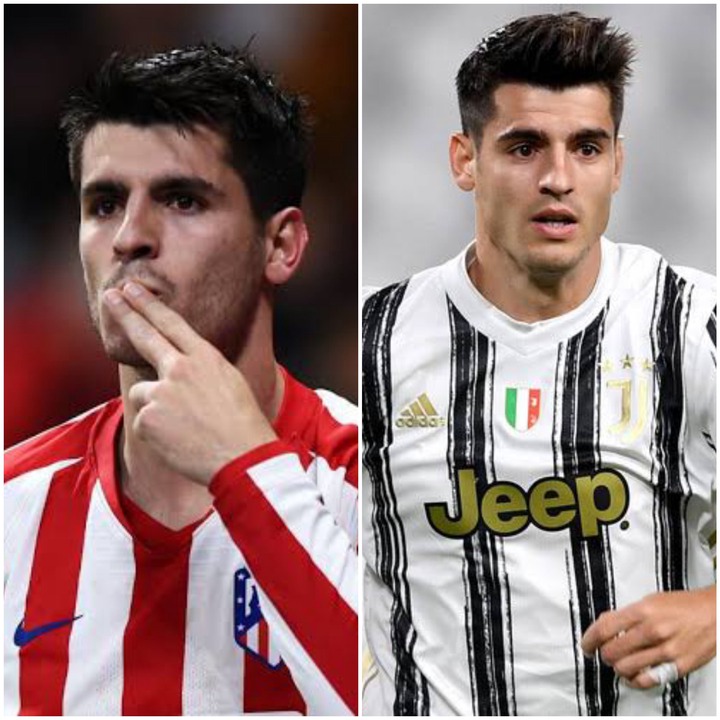 Alvaro Morata started his playing career at Atletico Madrid academy at the age of eight where he played as a goal keeper. The Spaniard moved to Real Madrid academy when he was a teenager and changed his position to an attacker. 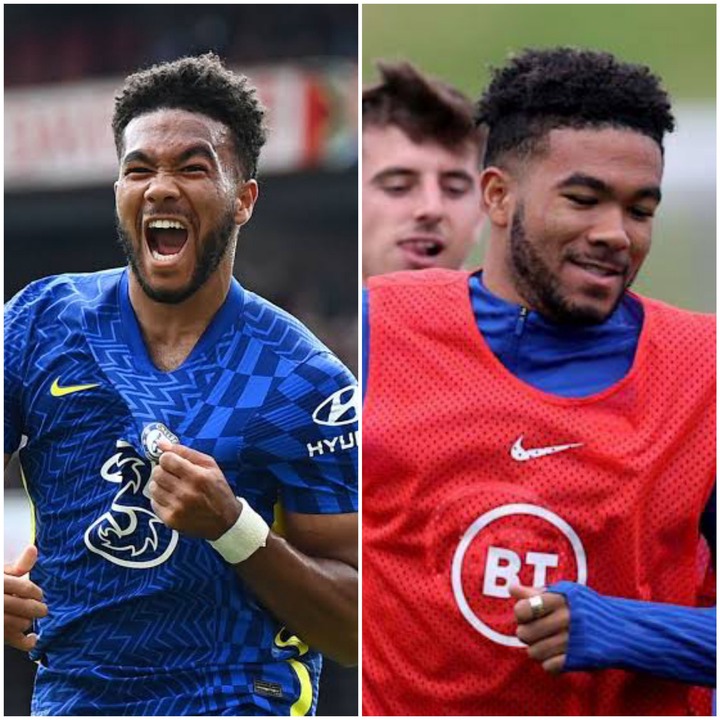 Reece James started out as a natural number nine. The 21-years-old fullback's position was changed when he was scouted by Chelsea's academy and he was subsequently transformed into a right back. No wonder he has a eye for goals even in his defensive position. 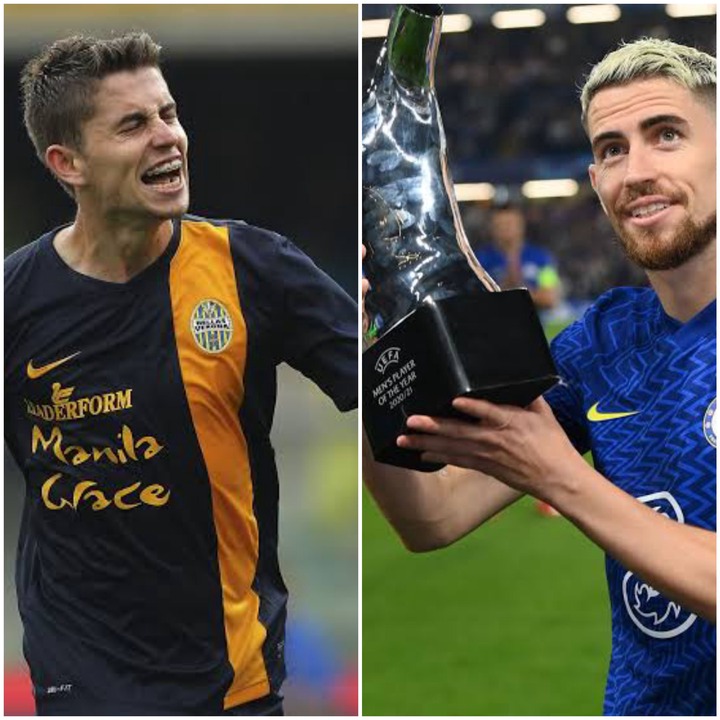 Surprisingly, Jorginho himself confirmed that he was a striker when he was 13-year-old. The Chelsea midfielder who started his career with Hellas Verona in 2010 after gaining promotion from the youth setup is now considered one of the best defensive midfielders in the world. 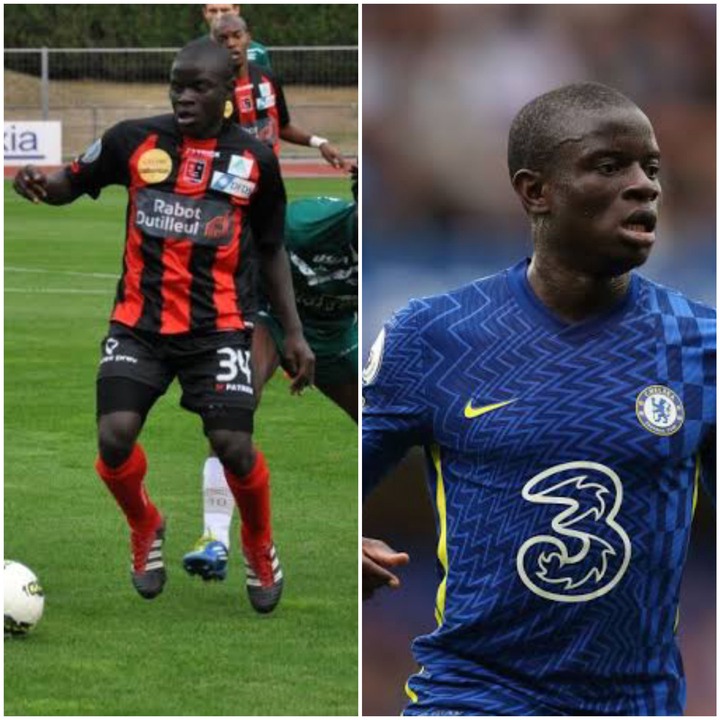 Surprisingly, N'golo Kante started his career as a Left Winger with his local club, US Boulogne Côte-d'Opale in France. The 30-year-old energetic box-to-box midfielder is now considered one of the best midfielders in the world. 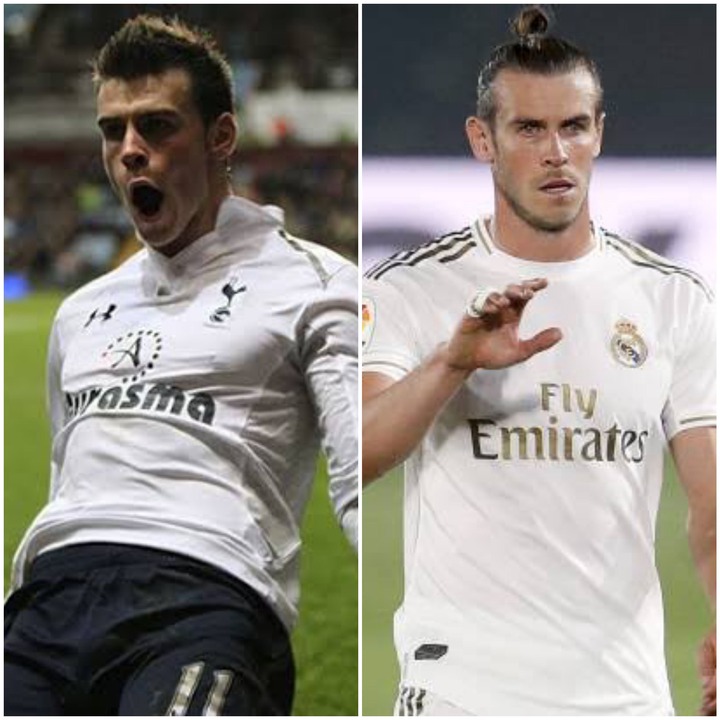 Gareth Bale was a defender in his development years at Southampton before he moved to Tottenham hotspurs in 2007 where he also played as a Left Back before he was turned into a worldclass winger.