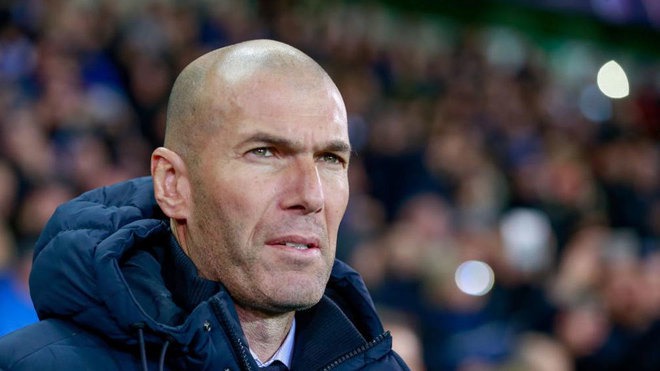 Zinedine Zidane's men looks to already be preparing for next season as the club set sights on competing for silverware next season and the club have been linked with some players in recent months. 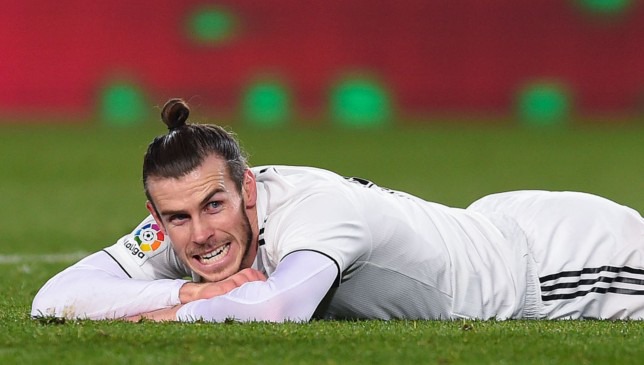 But according to reports,Gareth Bale has been urged to leave Real Madrid for “disrespecting” the shirt and the club during a recent game against Alaves. 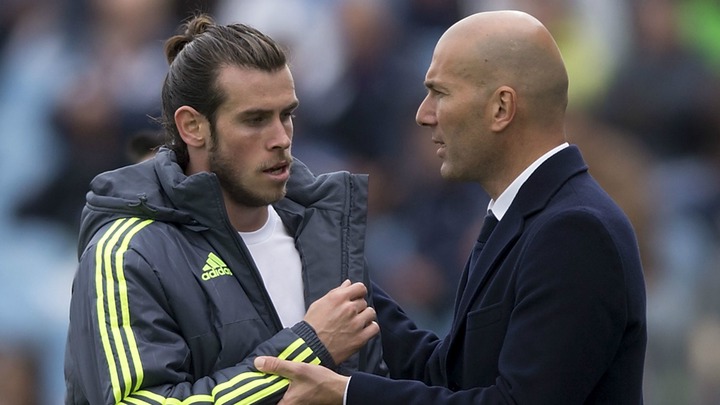 The Wales international has endured a tumultuous time at the Bernabeu recently and reports of an ongoing rift with Zinedine Zidane has seen him linked with an exit.

At one stage last summer he appeared set to switch to Chinese Super League side Shanghai Shenhua, but the move was vetoed at the last minute.

Bale has been criticised previously for antics that appeared to mock Los Blancos while on international duty, while some feel he is more interested in playing golf than football.

And his recent episode has not gone down well with Real Madrid fans or former Manchester united striker Dimitar Berbatov, who called him “disrespectful". 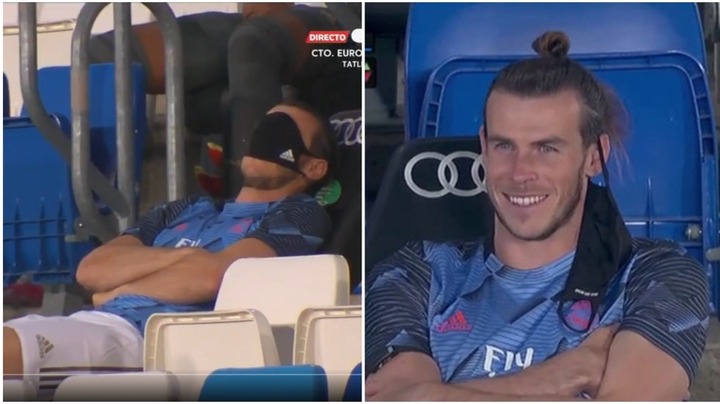 Television cameras spotted Bale pretending to fall asleep in the stands with a face mask over his eyes during Madrid's 2-0 win last Friday.

Then in the La Liga leaders’ most recent game against Granada, the forward was at it again, this time watching the game through binoculars made from what appeared to be a match day programme.

“Gareth Bale is in the headlines again for pretending to sleep in the stands when he found out he was going to be an unused substitute,” Berbatov told Betfair.

“When I saw it I couldn’t believe it. I watched him put his mask over his eyes and pretend to be asleep. I cannot support that. It is unprofessional and disrespectful to Real Madrid.

“Madrid need to find a solution to the Bale saga. It’s not good for Bale or the team".

The former Bulgaria international added: “The only solution is for Bale to leave Real Madrid. 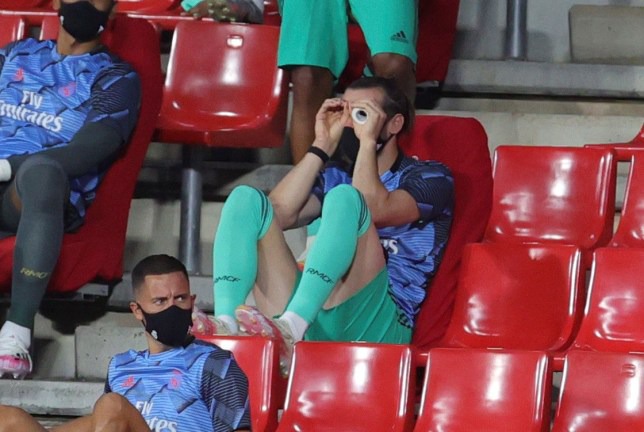 "If I was a Real Madrid fan and saw a player disrespecting the team like that, it would be too much.

“Bale should be asking for a solution, even if it is a loan move. It was a show of power, it was if he was saying: 'Play me or I’ll do whatever I want'. That doesn’t sit right with me".

Bale has never truly been loved by Real fans, despite helping them win four more Champions league titles while he has been at the club. 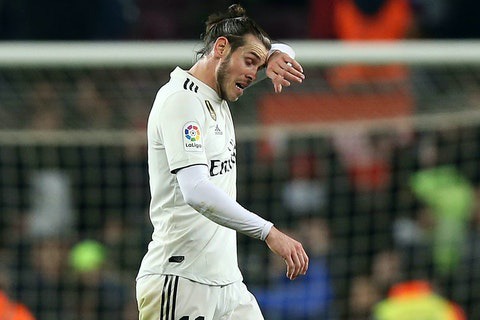 A failure to learn Spanish during his seven year stay has not gone down well, as well as his attitude at times, despite earning a reported £600,000-a-week.

Asked whether Bale should leave Madrid ahead of their game against Villarreal on Thursday, Zidane answered: "What a question. You try to put things between us, but you won't be able to.

"Every day you ask the same thing. You can do it; you have the right to ask what you want. But we're united. 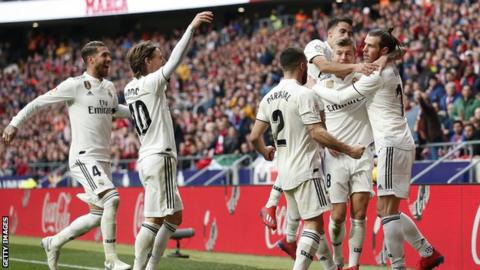 Madrid are closing in on a first La Liga title in three seasons, and are four points ahead of Barcelona with just two games to play.

So should Bale leave?