Football is one of the most popular sports in the world. Additionally, it has the most fans worldwide. Football is a sport in which we have football players. 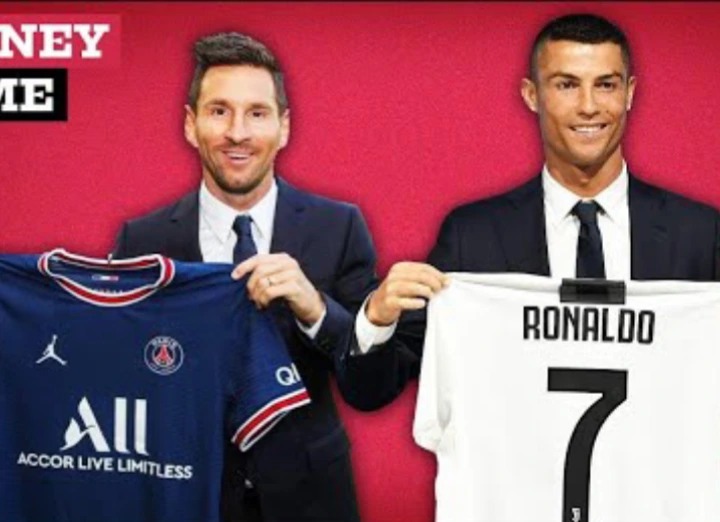 Some football players are so gifted at the sport that football fans enjoy watching them play on the pitch.

We have transfer seasons in football. This is the season in which football teams are permitted to sign football players from other football clubs and leagues. 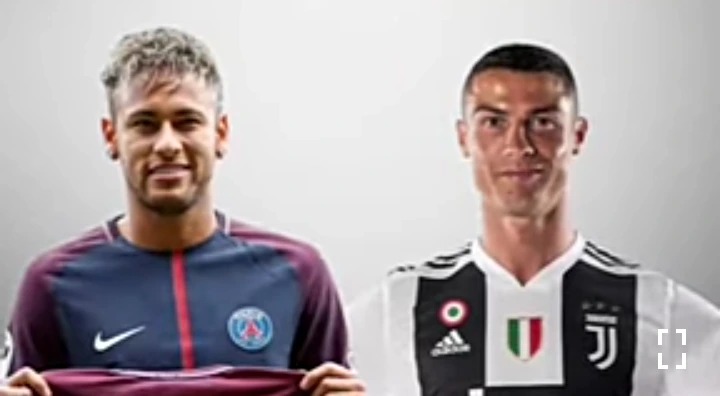 We've had a variety of football moves in the recent transfer window. Whereas different football teams sign football players according to their preferences, they spend a varying amount of money on transfers.

Today, I'd like to discuss with you some of the football jerseys that generated significant revenue for football clubs following moves. 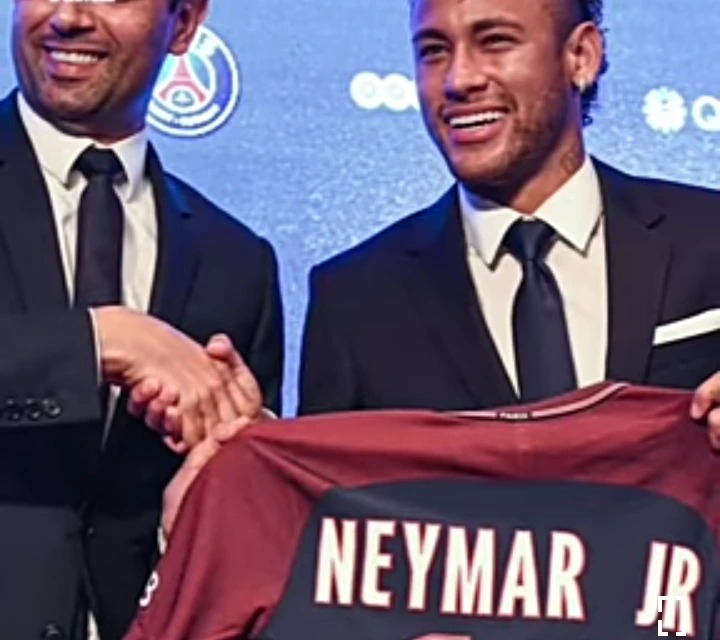 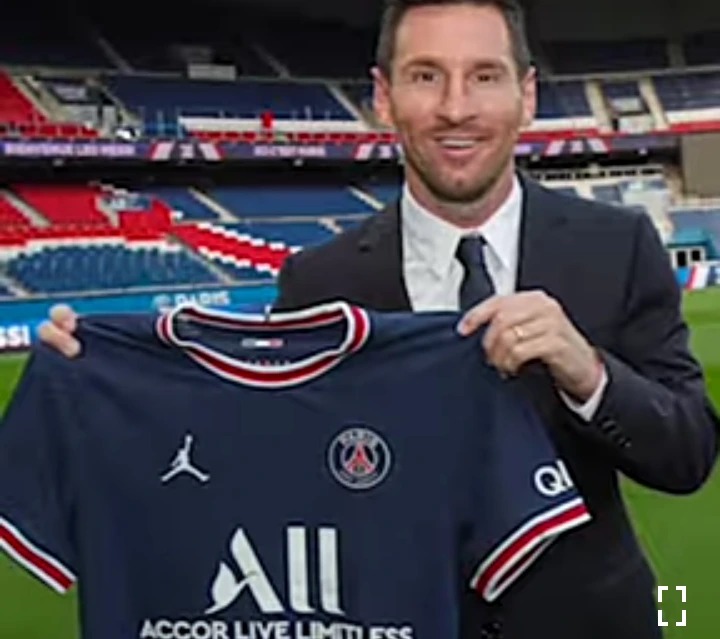 Lionel Messi is a professional footballer for France's Paris Saint-Germain and the Argentina national team. He relocated from Barcelona to Paris Saint-German this summer. His number thirty shirt generated significant revenue for the football club due to its popularity.

Cristiano Ronaldo is a professional footballer for Manchester United of the English Premier League and the Portugal national team. His transfer to Juventus from Real Madrid was dubbed the "bargain of the century." Juventus profited handsomely from the transfer. 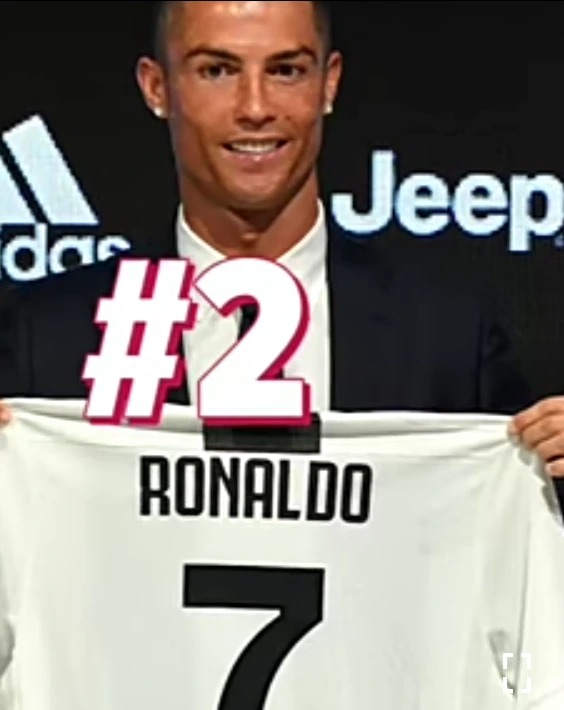 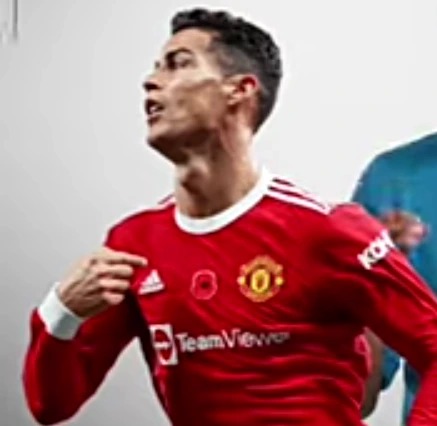