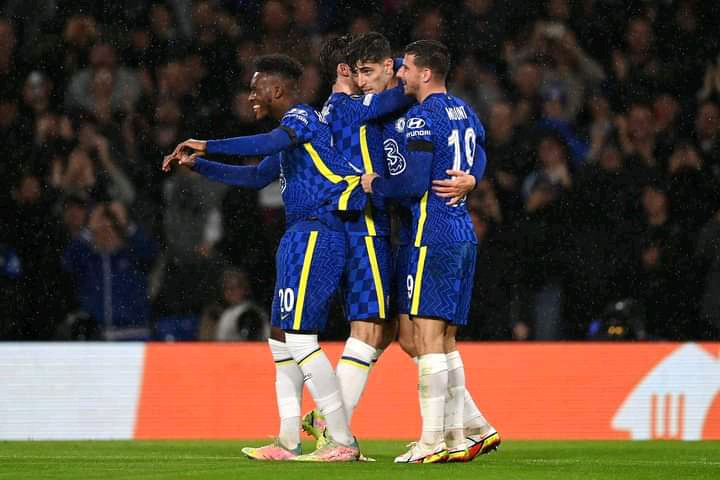 Chelsea were in action against Malmoe in the Champions league competition yesterday. Chelsea who lost their last champions league game to Juventus about some weeks ago, returned to winning ways yesterday as they defeated Malmoe at home with Edouard Mendy adding another clean sheets to his name this season. 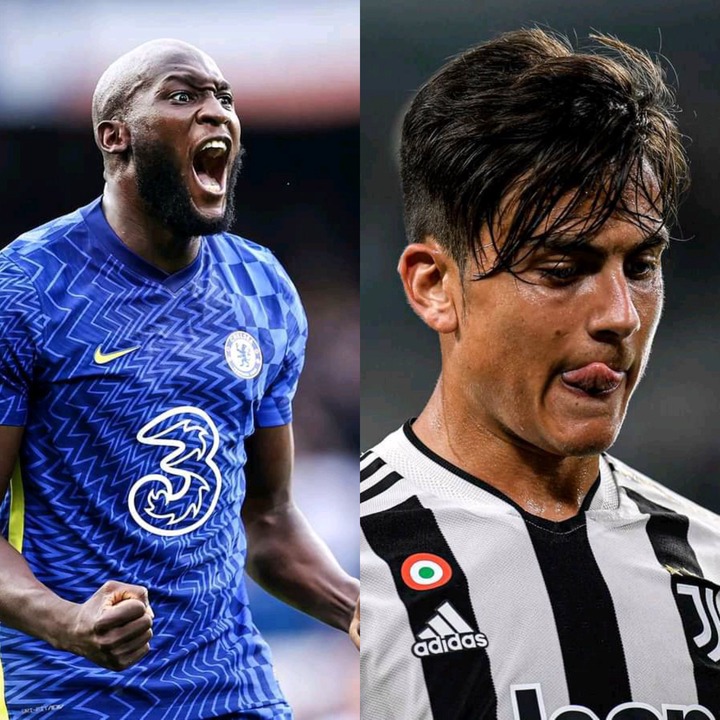 Juventus on the other hand, maintained their 100% winning streak in the Champions League competition, as they narrowly defeated Zenit and maintained their position at the top of their table. 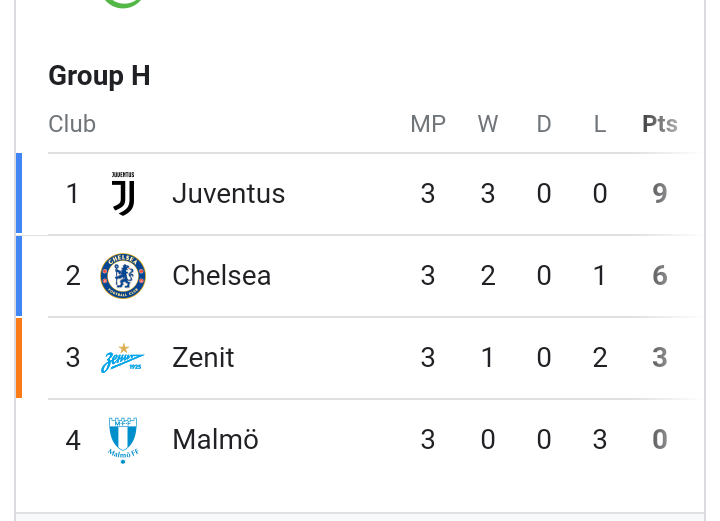 Verdicts: Chelsea victory over Malmoe yesterday, increased their chances of qualifying to the knockout stage of the competition. Juventus on the other hand, are already in the next phase of the competition as they are yet to lose or draw a game this season.

RB Salzburg who are yet to lose a match in the competition this season, are currently occupying the first position on their table, following their well deserved 3-1 victory over Wolfsburg. 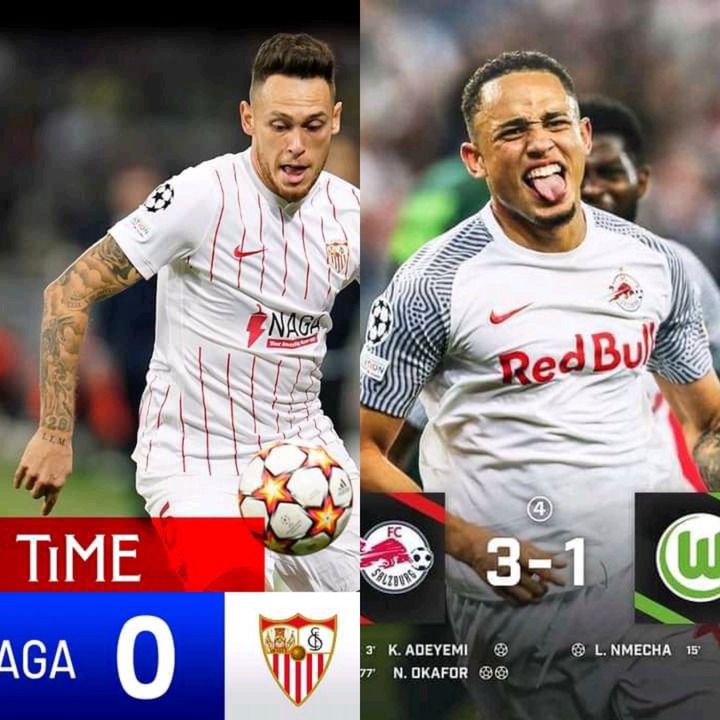 Sevilla on the other hand, failed to defeats Lille as they played a disappointing goalless draw yesterday at Lille stadium. 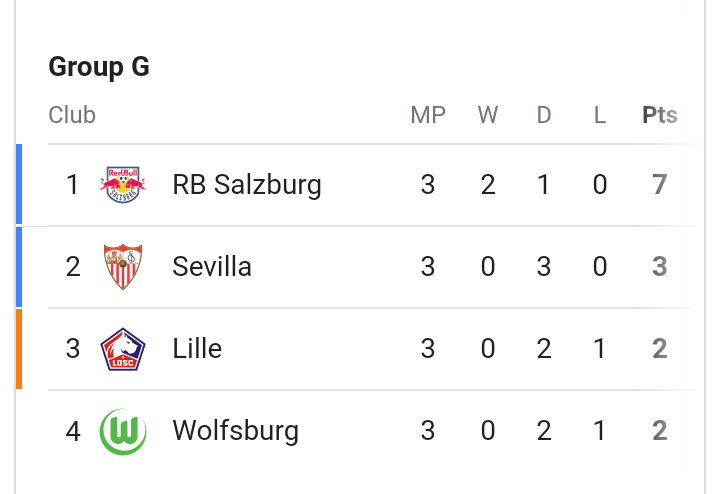 Verdicts: From the table displayed above, the qualification race is still widely open for all teams in this group, as Sevilla are only occupying the second position with one point difference from Lille and Wolfsburg who are occupying the third and fourth positions respectively.