6 Goalkeepers That Scored The Highest Goals In Football History(Photos)

By Quality-Entertainment (self media writer) | 8 months ago

We all know that the idea of a goalkeeper scoring a goal is by itself an interesting one, but it's also a very rare event in football game, as goalkeepers spent most of their time at the goalposts during matches in order to defend their goal. 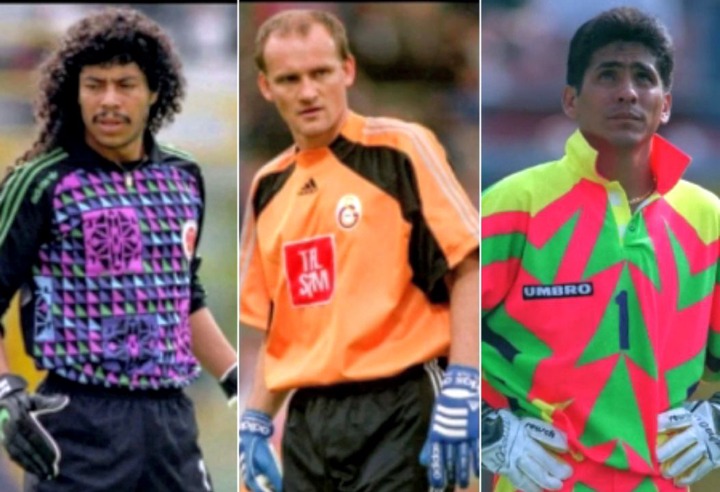 However, It is risky for a goalkeeper to move far beyond his usual area and join an attack in search of a goal. But the question is, how did some goalkeepers managed to score goals during matches? Well, even with that, a number of goalkeepers in the history of football have proven to be exceptional by scoring goals even more than the goals some midfielders and attackers have scored during their footballing careers.

Therefore, Quality-Entertainment presents to you the top goal scoring goalkeepers of all time in the football history. 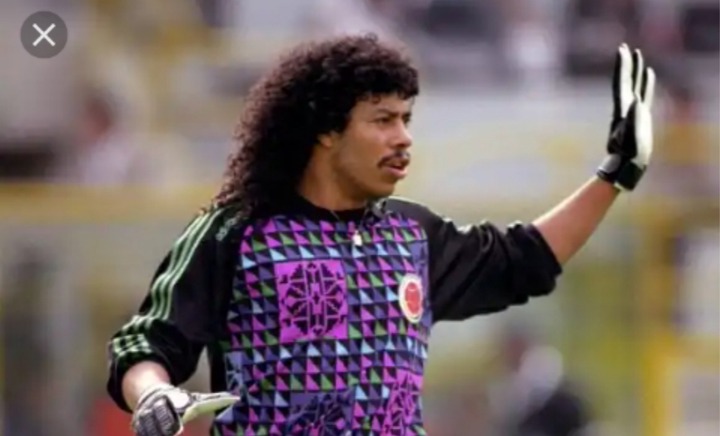 The Colombian goalkeeper scored 41 goals during his footballing career for clubs and also for the Colombian national team. But he's mostly remembered by his crazy way of playing and inventing the crazy way of famous scorpion kick for which he got the nickname "El loco". 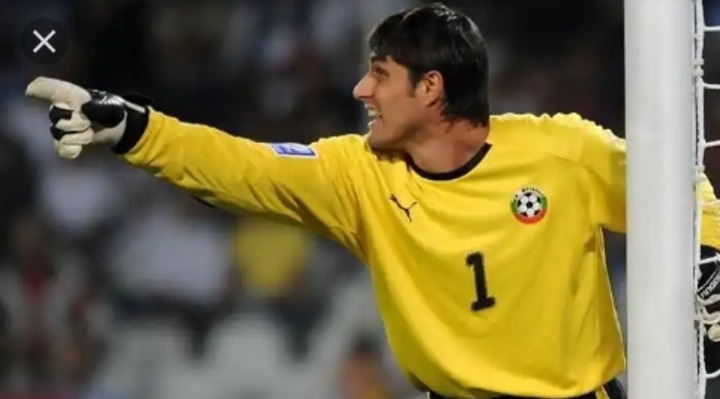 The Bulgarian goalkeeper was an excellent goalkeeper who was playing for their national Bulgarian team. But despite his goalkeeping ability, he was a really a genius when it comes to taking penalties. During his career, he scored 42 goals which makes him 4th on the list. 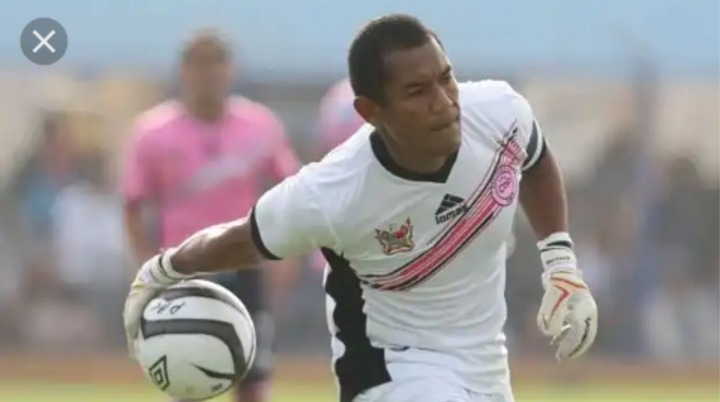 Indeed the Peruvian goalkeeper has found his way on the list by his numerous goals in different teams. During his career in the football game, he managed to score a total of 45 goals. 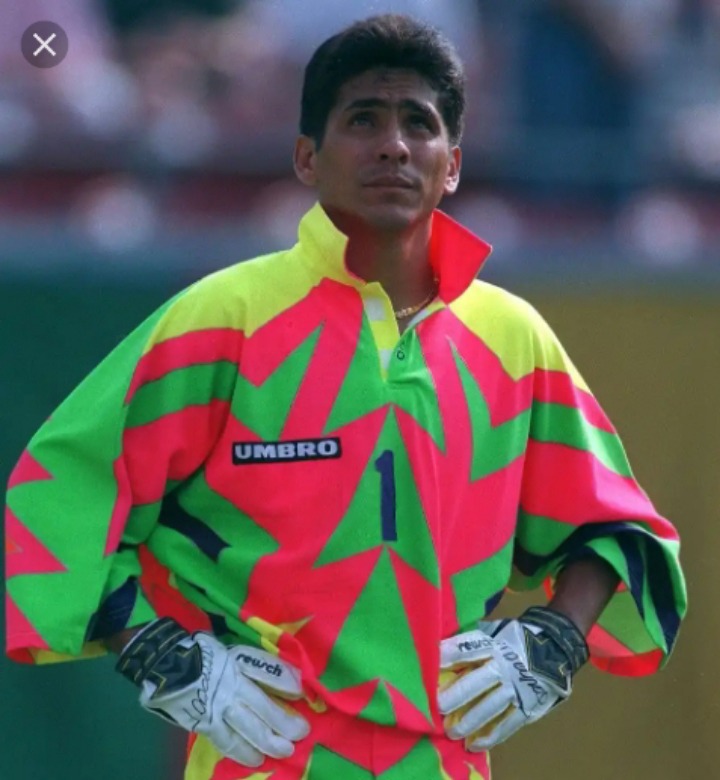 Many are remembering Campos by his unusual shirt but he was and incredible goalkeeper. During his footballing career, he managed to score 46 goals. While he was an Atlantic player, he came out of goal and scored an iconic bicycle goal. 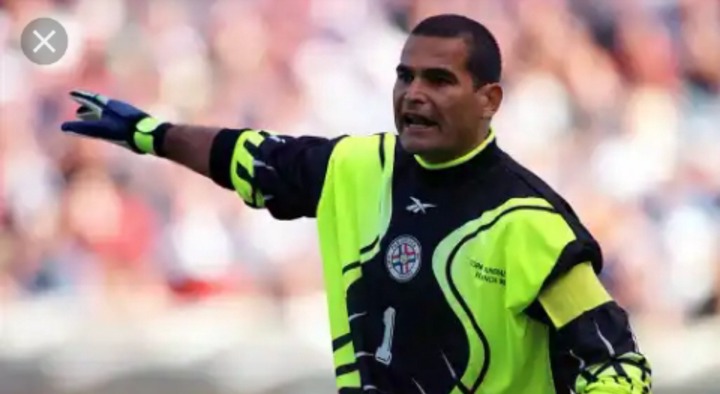 Luis Chilavert is the second on the list with a total of 67 goals. He's the goalkeeper that scored the most international goals for his national team, and also the only goalkeeper that managed to score a hat trick. Though most of his goals were from the penalty spots and free kicks. 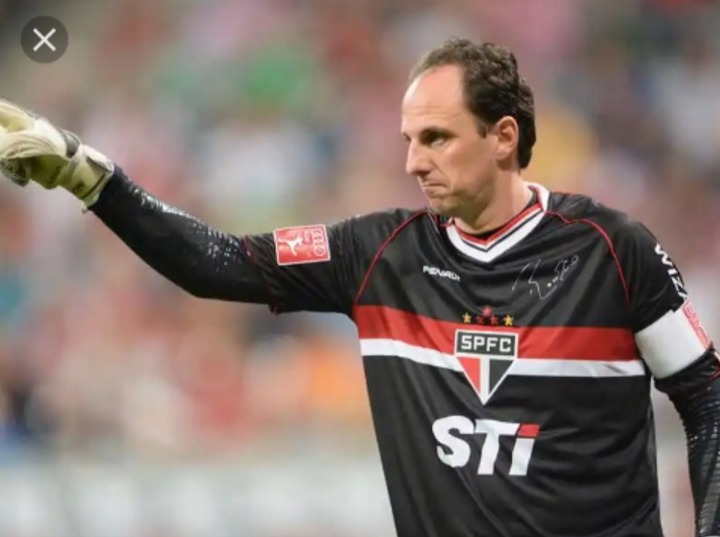 The Brazilian goalkeeper is by far the top goal scoring goalkeeper in the world, with a total of 131 goals in his football career. He scored most of his goals while playing with Sao Paulo. And between 2005 and 2007, he scored 47 goals which made him even better than many strikers as of that period.