By WaleMustapha (self media writer) | 3 years ago 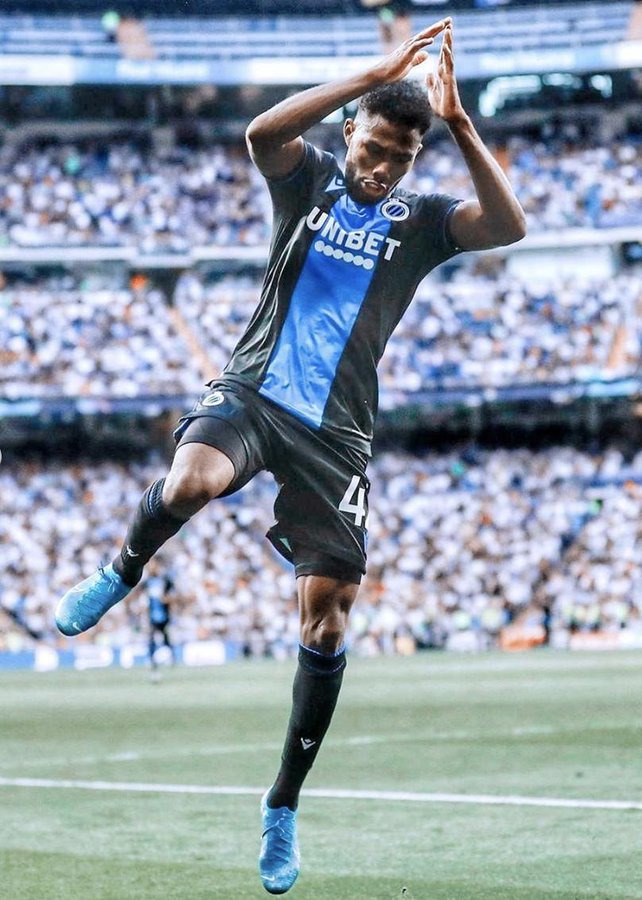 The draws for the Round of 32 UEFA Europa League released on Monday came with mixed feelings for Nigerian players involved.

While some may be confident of leading their teams to the next stage, others can't confidently say so.

Nigeria's Dream Team captain, Azubuike Okechukwu will have his hands full with his club Instabul Basaksehir with a tough draw against European league veterans Sporting Lisbon. 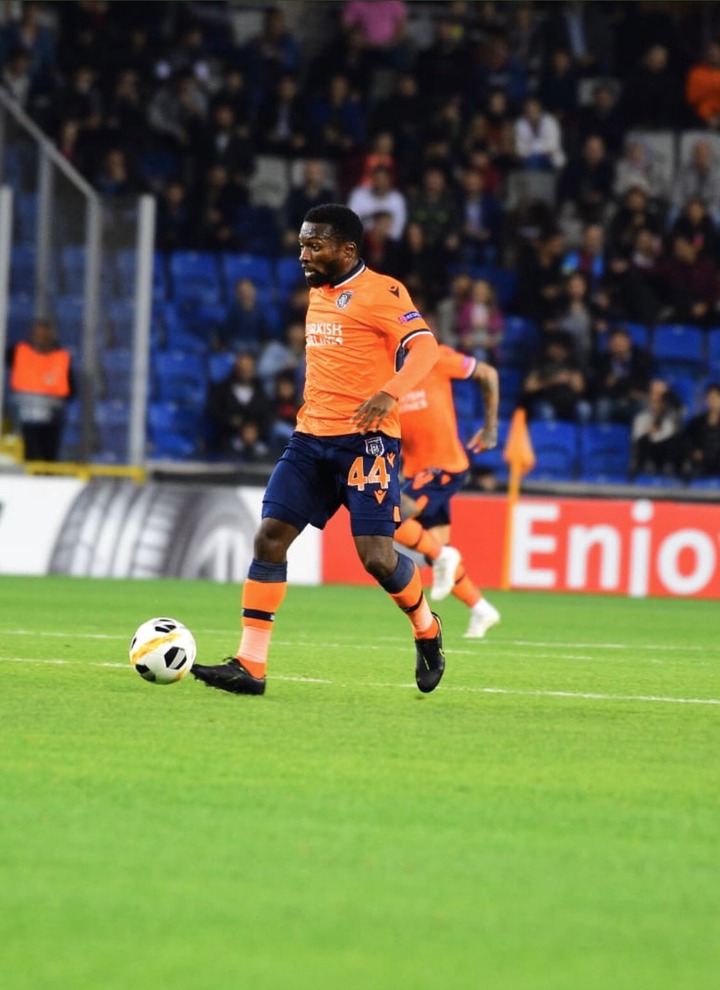 The Turkish who saw off stern test from the group comprising AS Roma, Borussia Monchegladback in the group stage will need to up their game to scale through the hurdles of the Portuguese side.

Another Nigerian with a test against a team from Portugal is Joe Aribo who is playing for Glasgow Rangers.

Aribo who is tagged as the new Mikel Obi for Super Eagles will be facing FC Braga in the second tier European club competition.

The Stephen Gerrard led team who are second on the Scottish Premiership table must come good against a strong and physical Braga side.

Unfortunately for Rangers and Aribo, they will be playing at home in the first leg and they will need to get a decent result which will be enough for them to withstand what to come their ways in the second leg in Portugal. 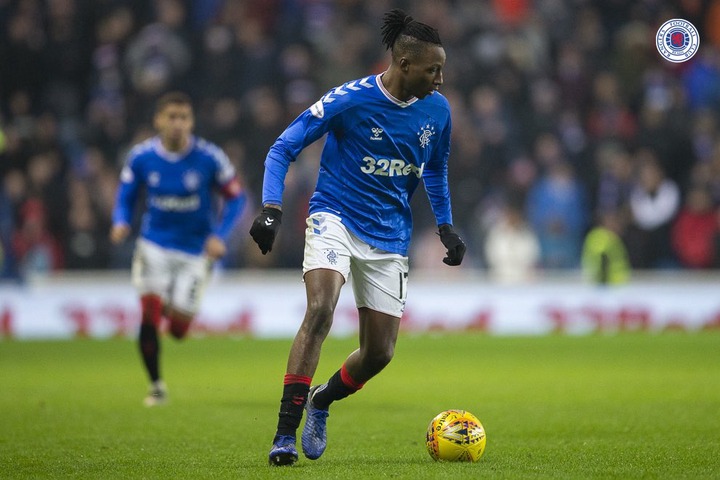 Dennis Bonaventure's Club Brugge dropped from UEFA Champions League to lower tier and have been handed a tough test against 2017 champions Manchester United.

The Belgian league leaders expectedly couldn't not make it out of the group which include Real Madrid and PSG.

The Europa League draw against the Red Devils is not coming at good time for Dennis and Brugge coming from what they went through in the Champions League.

The Blue-Black club as they are fondly called will require some exciting performance like the one they had at Bernabeu (where they forced Real Madrid to 2-2 draw) to usurp Manchester United. WaleMustapha is the name to follow on Opera News Hub for more news and updates.

Content created and supplied by: WaleMustapha (via Opera News )