By Tideakin (self meida writer) | 1 months

Since Ahmed Musa is about joining the Nigeria football side,Kano Pillars on a short-term deal after speaking with Kano State Governor,  Abdullahi Umar Ganduje and chairman of the League Management Company (LMC), Shehu Dikko which would boast the Nigeria Premier Football League and also help Musa's fitness. This article is to reminisce about 6 top Nigerian footballers who decided to return and play in Nigeria league after their sojourn in abroad. 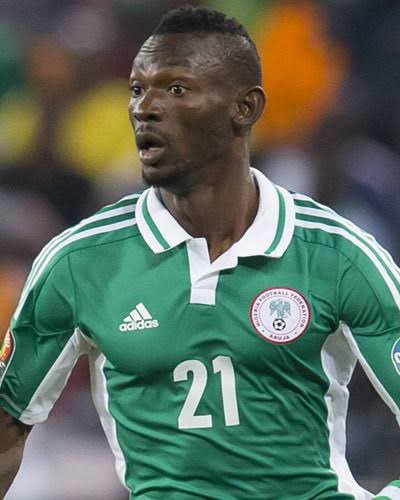 Juwon Oshaniwa is a Nigerian international footballer,born 14 September 1990. He made his international debut for Nigeria in 2012 and was part of Nigeria team that won Africn cup of nations in 2013. He also played for Nigeria a year later at FIFA world cup in Brazil. After playing for Scottish side Heart of Midlothian Football Club for seasons,he came back to Nigeria and joined Akwa United in 2018. 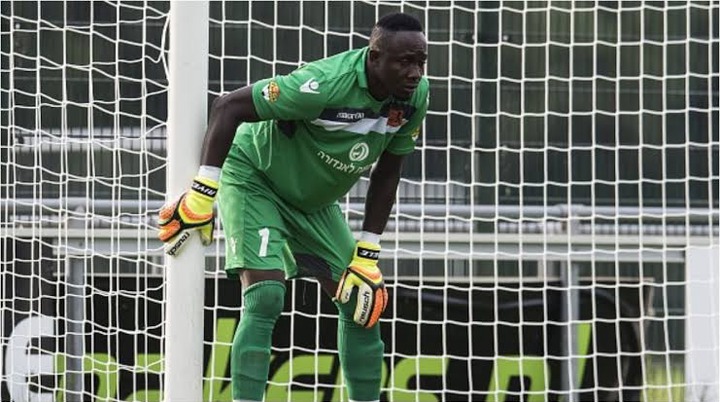 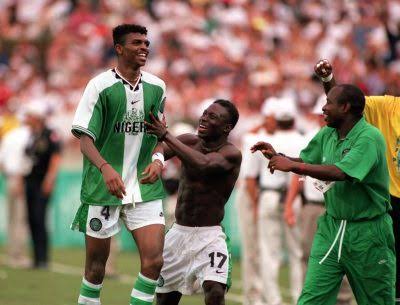 Mobi Patrick Oparaku is a former Nigerian international player who won Gold medal with Nigeria football team at Atlanta Olympics in 1997 and also played at the 1998 FIFA World cup in France. After many years playing in abroad where he played last with Rivoli United FC,he decided to return to Nigeria and joined Gateway FC in 2005. 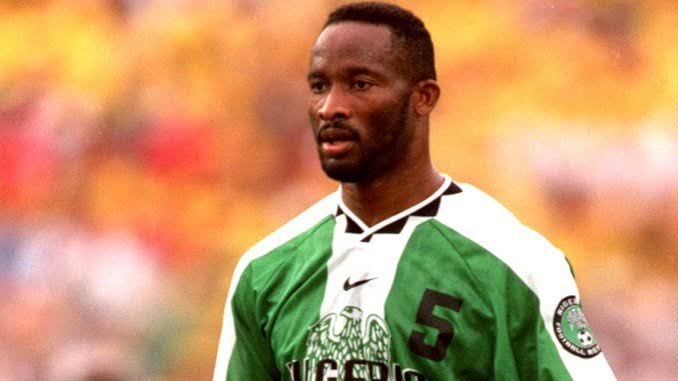 Uchechukwu 'Uche' Alozie Okechukwu known as Gentle Giant. He is a former Nigerian international player born 27 September 1967. He won African Cup of nations in 1994 with Nigeria national team and played at two FIFA world cup tournaments,1994 and 1998. He player for almost 13 season in Turkey and was even honored there before going on to obtain Turkish citizenship under the name Deniz Uygar. After last played for İstanbulspor in Turkey,he returned home and joined Ocean Boys in 2007. 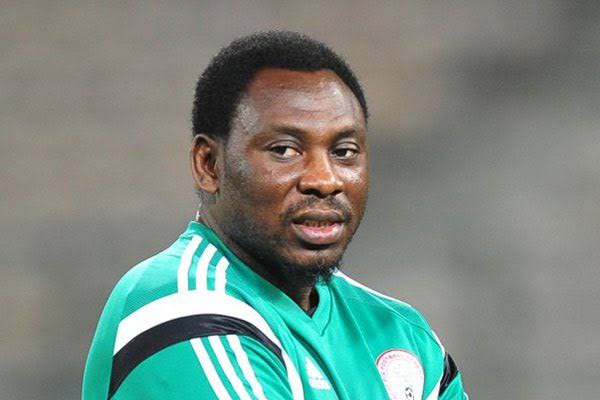 Daniel Owefin Amokachi also known as The Bull or Black Bull being called in Europe is a former Nigerian international footballer and former assistant manager for the Nigeria national football team, born 30 December 1972. He was a popular playing during his playing days where he featured at two world cup tournaments for Nigeria,1994 and 1998, won the African cup of nations in 1994 for Nigeria won Olympic gold medal in 1996 and also won FA cup with English club, Everton in 1995. After so many years playing in abroad while his last team he played for was The Colorado Rapids in America, he returned home to join Nasarawa United in 2005.

Amokachi would always be remembered as the player that scored the first goal of the rebranded UEFA Champion League with Club Brugge on 25 November 1992, beating CSKA Moscow 1–0 Rashidi Yekini was a former Nigerian international footballer born 23 October 1963 and still all time top goalscorer for Nigeria with 37 goals. He played at two world cup tournaments, 1994 and 1998,won African nations cup with in 1994,won African footballer of the year in 1993 and scored Nigeria first ever goal at the world cup in 1994. After many years in Abroad,he returned to Africa in 1999 to play for Africa Sports of Ivory Coast and returned home in 2002 to join Julius Berger FC known as Bridge FC. Unfortunately, he died 4 May 2012.

Top Ten Chelsea Records that May Never Be Broken.

How FA Cup result could affect the rest of Chelsea's season

History: How The German Team Forced Austrians To Play In Their Team