Joan Laporta is No Match For Florentino perez

By FranciscoDeLaCruz (self meida writer) | 4 months 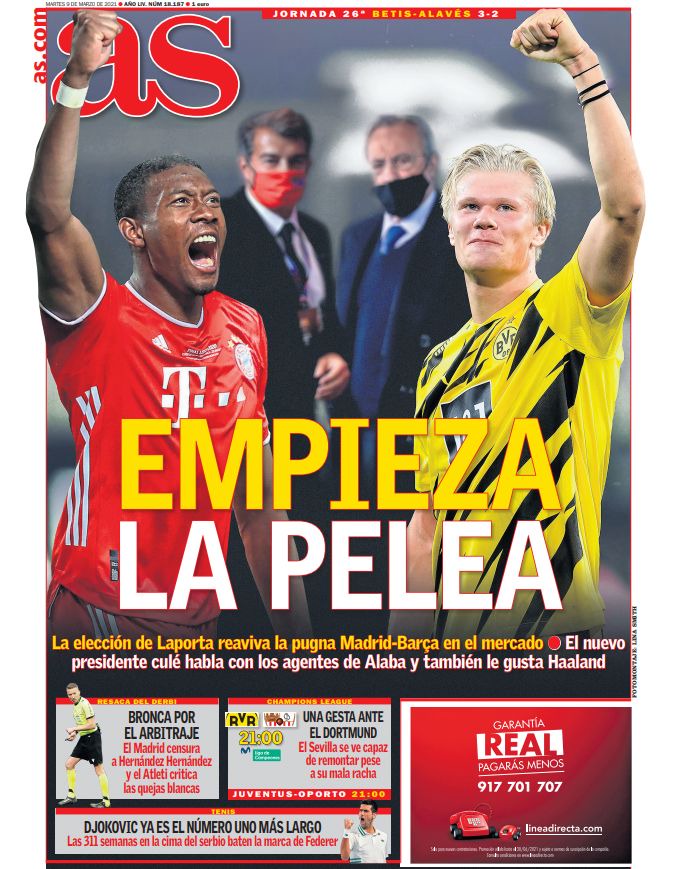 Joan Laporta might have drawn the battle line when he announced that he has placed Real Madrid top targets,Alaba and Halaand as their priorities.David Alaba has reportedly reached agreement with Real Madrid and Barcelona will look to turn things around with Laporta's help.

Yes, Laporta is really good and Influencial and has been able to bring a couple of big names to Barcelona during his first stint as Barcelona President.He oversaw the signing of Ronaldinho,David Villa,just to mention a few. 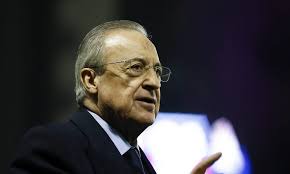 Florentino perez on his part,is a giant. The Spaniard is known as one of the most influential club president in the world. Florentino Perez has connections with a lot of top player agents and he is more than capable of bringing in any player he wants. Florentino Perez was able to bring in club legends Cristiano Ronaldo,Zinedine Zidane,Luka Modric,Sergio Ramos,Toni Kroos just to mention a few.

Florentino Perez has already made known to fans of his intentions to sign a Galactico,and signing Mbappe or Halaand has been Real Madrid's priority. 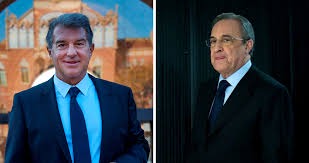 To strengthen the defense,Real Madrid entered the pursuit to sign David Alaba.The Spanish club even announced that they have reached agreement with the Austrian.

However,Joan Laporta now looks to deal blow to Real Madrid by trying to beat Real Madrid to the signing of the players.

What's your thoughts on this? leave comments below.

Content created and supplied by: FranciscoDeLaCruz (via Opera News )

OPINION: Five Awards Tuchel Is Favorite To Win Ahead Of Pep Guardiola This Year

Chelsea Player With The Most Goal Contributions In A Season