By OfofoMedia (self media writer) | 1 year ago

🗣 Pep Guardiola: “Imagine being 15 points clear now from this United [team], means there has not been much wrong in what we have done in terms of points and performance.” #udlatest [MEN] 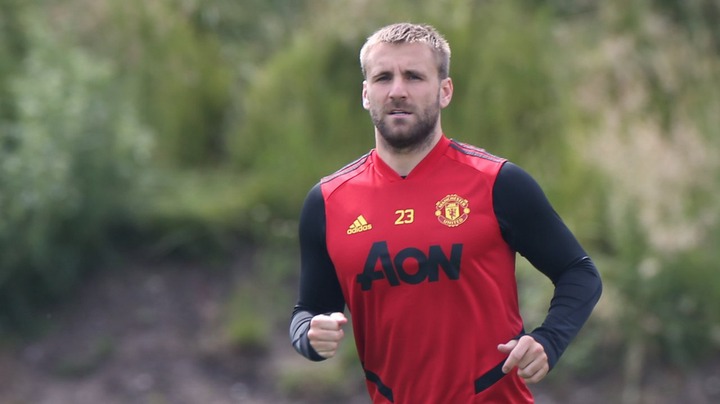 Roma are edging closer to an agreement with #mufc for Chris Smalling. The idea would be to sign Smalling on to another loan deal with obligation to buy at the end of the 2020-21 season. #muzone [ Football Italia]

It would effectively be a purchase, but with the payment spread out over two years. #mufc had originally wanted €25m, but seem to have been negotiated down to €17-18m. [Football Italia]

Let’s finally stop the lazy narrative that he’s not good enough tactically for #MUFC to compete with the best.

Dean Henderson is intent at not ending up in a similar situation to Sam Johnstone, who repeatedly signed contract offers until he left #mufc at 25 without playing for the club #mulive [men]

#mufc are ready to wait before making an offer for Jadon Sancho to pressure the German club to be less greedy. #muzone [Mail]

United have more money to spend than most clubs, but they are not ready to overpay for Sancho. #mufc [Mail]

Willian was proposed to United, but he doesn't match the style of players Solskjaer wants to recruit. #mufc [Mail]

#mufc are aware that Champions League football could be an important factor in signing Jadon Sancho, but sources say it isn't a deal breaker #mulive [mail]

Content created and supplied by: OfofoMedia (via Opera News )