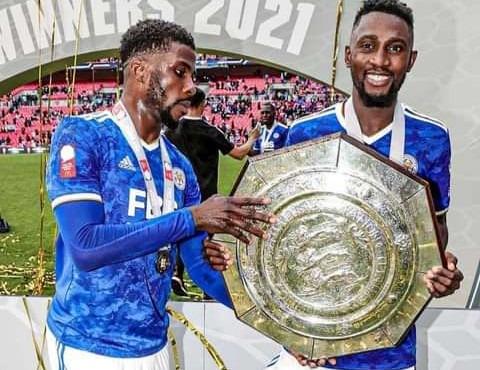 English premier league giant, Leicester City played their second game of the current UEFA Europa League campaign yesterday against Legia Warsaw at the Polish Army with the hope to bounce back to winning ways after their first disappointing 2-2 draws against Napoli.

The Brendan Rodgers' side in the game suffered a shock 1-0 defeat to the Polish club as they played the match without Super Eagles duo of Kelechi Ịheanachọ and Wilfred Ndidi, who are prominent and integral part of the squad paraded by the former Liverpool manager. 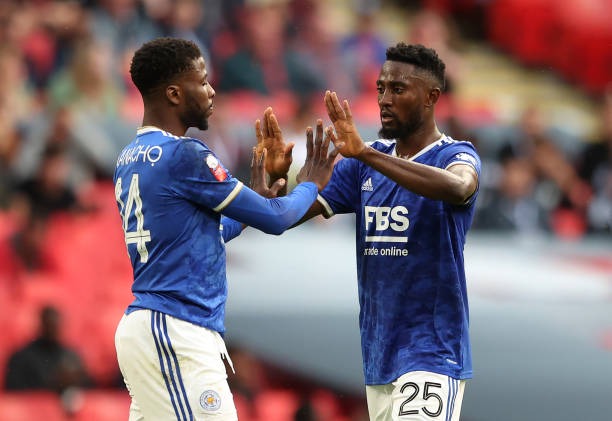 Kelechi Ịheanachọ and Wilfred Ndidi were both left out of the squad and as such unavailable in their team's defeat with the latter been suspended after seeing red against Napoli in their first game, and Ịheanachọ not been in the squad due to an issue with his traveling document.

This is really and undoubtedly a huge miss for the Foxes as the two have been exceptional in the squad, having always been at top notch whenever they are in action for their team with their great influx of delivery. 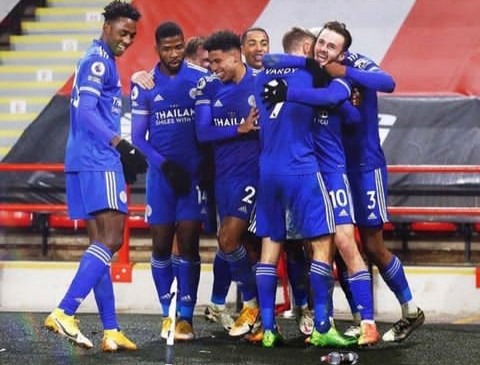 Wifred Ndidi's midfield control has also been at another level, considering his aerial duel, recovery rate, passing accuracy, dribbling skills among others which as such made him the highly rated Nigerian player in the FIFA 22 rating.

The qualities possessed by these duo contributed immensely to their team's success in the last season to emerge as the Champions of the Emirates FA Cup, and winning the English premier league curtain-raiser (FA Community Shield) against Premier League Champion, Manchester City. 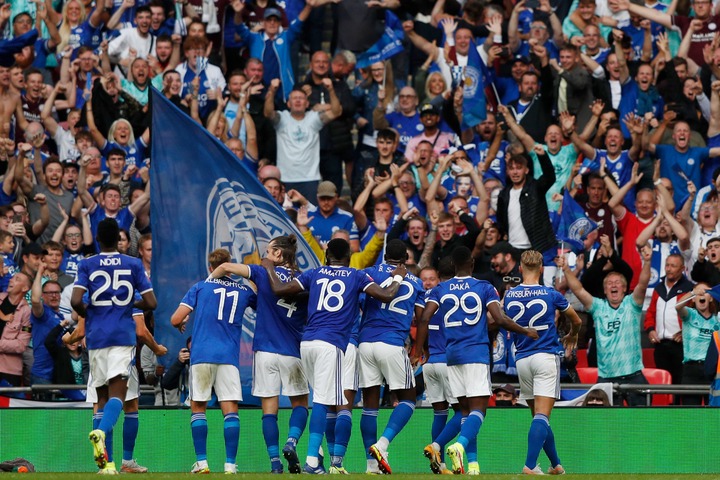 The absence of these two in Leicester City's game yesterday has really showed and proved their stand in the squad, which invariably depict how important they are in the squad paraded by Brendan Rodgers whether they started a macth from the beginning or from the bench.

This further indicated that their inclusion in the squad could bring anything good to the table as their impacts and quotas while on the pitch of play can turn things around for their side like they have done in the past. 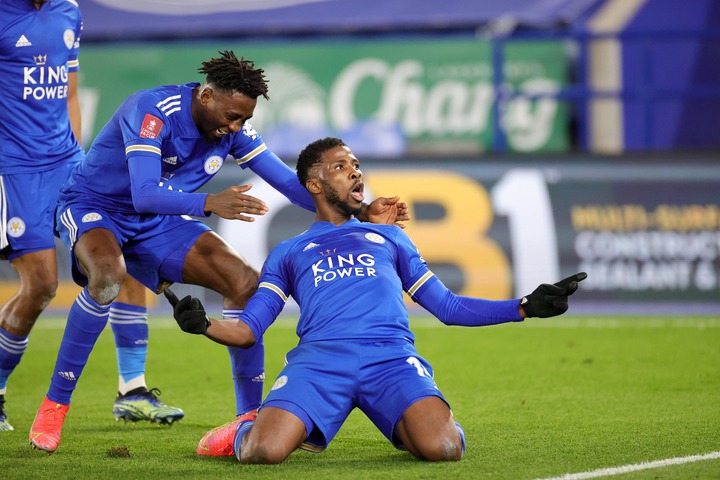 These two will now be hoping to be back to action this weekend in their team's 7th league game of the season against Crystal Palace at the Selhurst Park to continue helping their side before the international break, with the optimism to get Leicester City back to winning ways after going winless in their last two across all competitions.