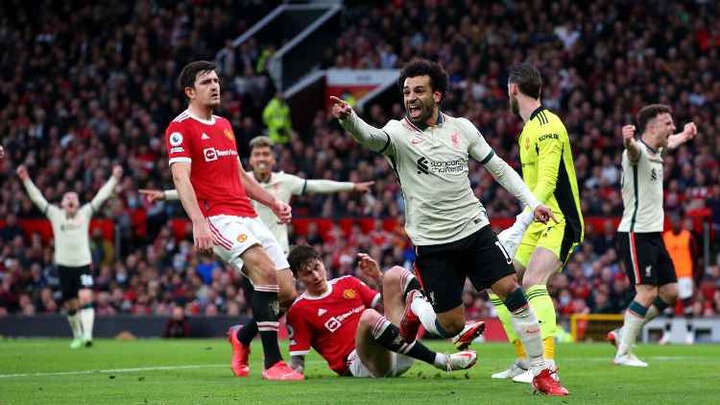 Liverpool striker Mohamed Salah is the most successful African player in Premier League history after his hat-trick against Manchester United on Sunday at Old Trafford. The Egyptian international entered the game with 103, one behind former Chelsea striker Didier Drogba, but has now surpassed the Ivory Coast legend with a total of 106.

Liverpool took a 2-0 lead at Old Trafford, Salah scored his first goal in the 38th minute to equalize Drogbas before overtaking him with nearly the last kick of the first half to put his side 4-0 at Bring's leadership.

He added a fifth after 50 minutes, becoming the first invited player to score a hat trick at Old Trafford in Premier League history. Salah scored one goal in 13 games for Chelsea in 2014 but the rest has come since he returned to English football to join Liverpool in 2017.

He won the Premier League Golden Boot with a record of 32 in a single season in his first full league season, 2017-18, and was the joint top scorer 12 months later.

Salah, 29, has a long way to go to meet former Blackburn Rovers and Newcastle United striker Alan Shearer, who is the Premier League all-time scorer at 260, while Sergio Aguero, former leader of Manchester City, the non-European is top grade with 184.

Salah's Liverpool teammate Sadio Mane is the second-best African player with 100 goals, including 21 of his time at Southampton.