Many football players have been perform very excellent in there respective league, in order for them to become an influential player like the Late Maradona and current Ronaldinho who both played for Barcelona and made the club one of the best in "la Liga". 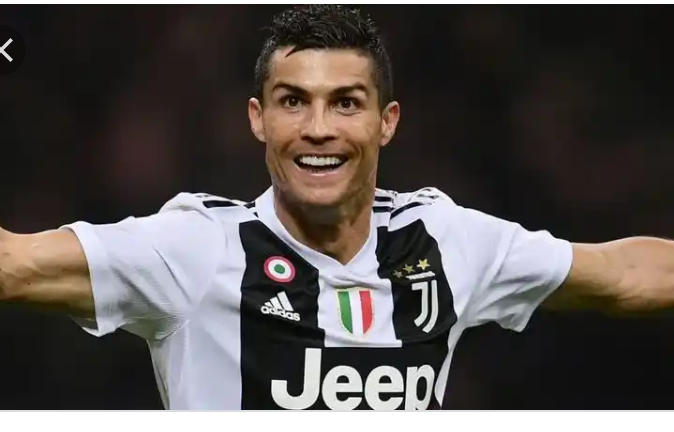 Today we going to be deliberating on one of the current player in Juventus that have also played for Manchester United, Real Madrid and many others clubs in football aspect, known as "Ronaldo". 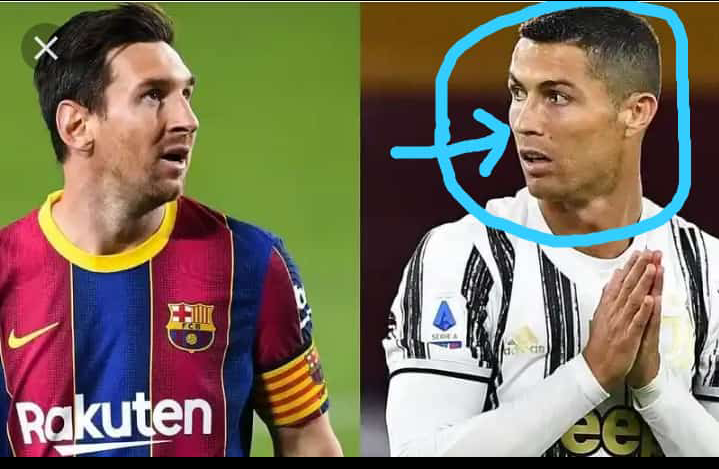 Ronaldo is the captain for the Portugal national team, who was also considered the best player in the world, and widely regarded as one of the players of all time. He is also the second male player to score 100 international goals and the first European man to achieve the feat. 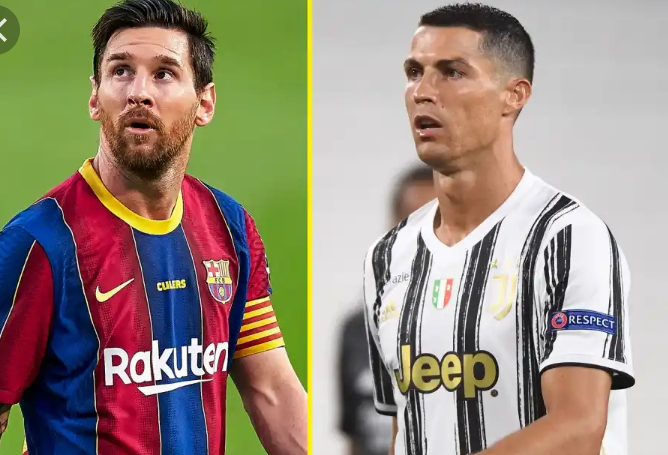 Recently, the man's current team known as JuventusFC on Twitter have now tweeted in some hours ago that "Cristiano Ronaldo becomes the first player to score 20+ goals in the last 12 seasons in the top five European League". 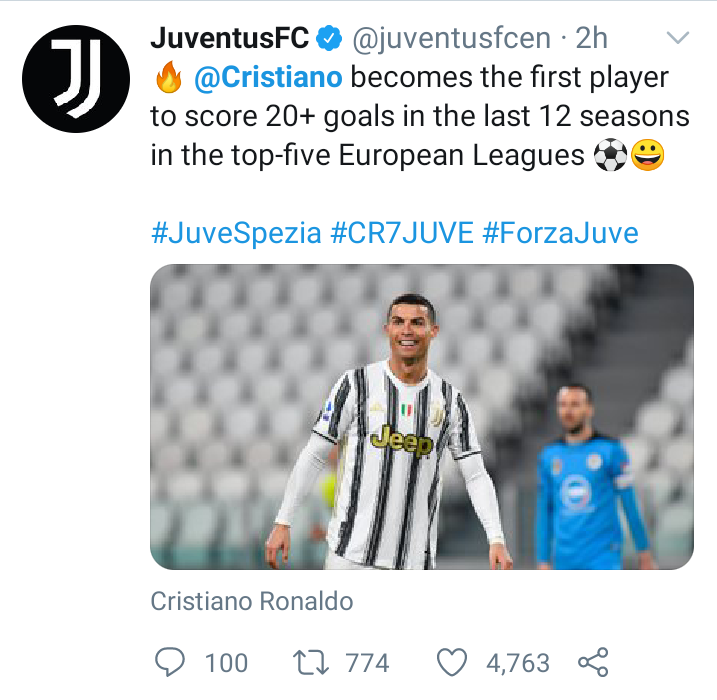 Meanwhile, this recent tweet have become one of the trending topic on Twitter, and football lovers are commenting that Messi did it first. 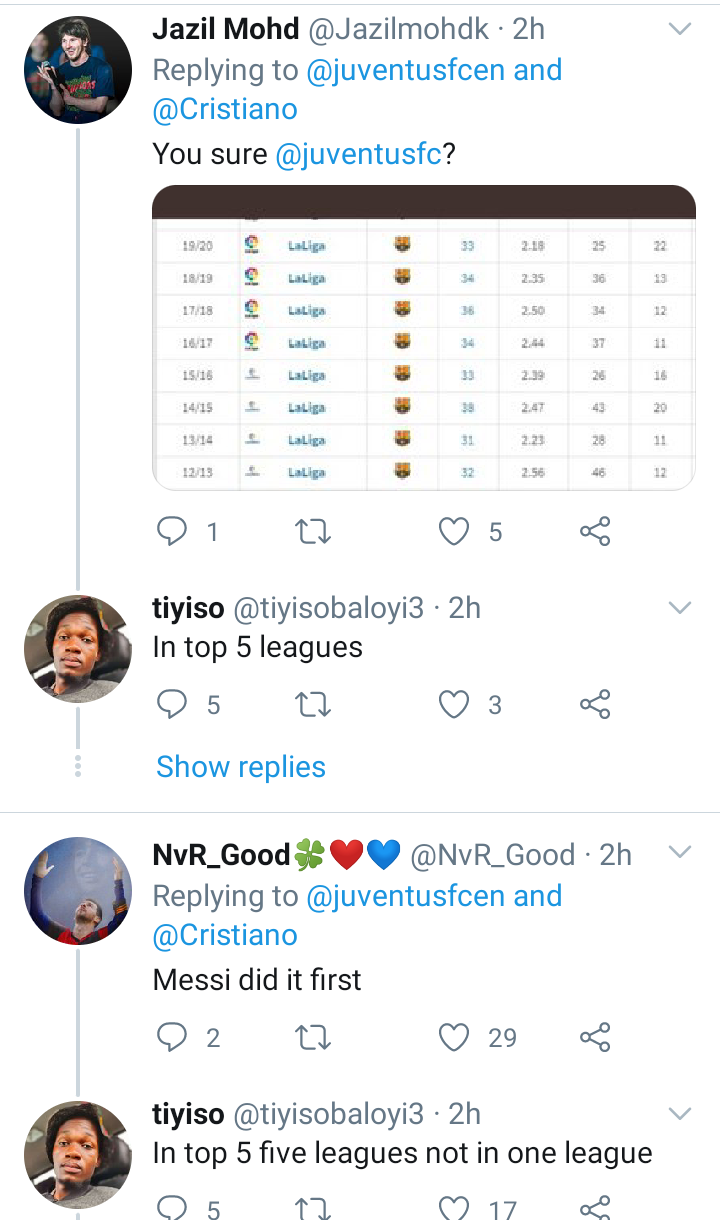 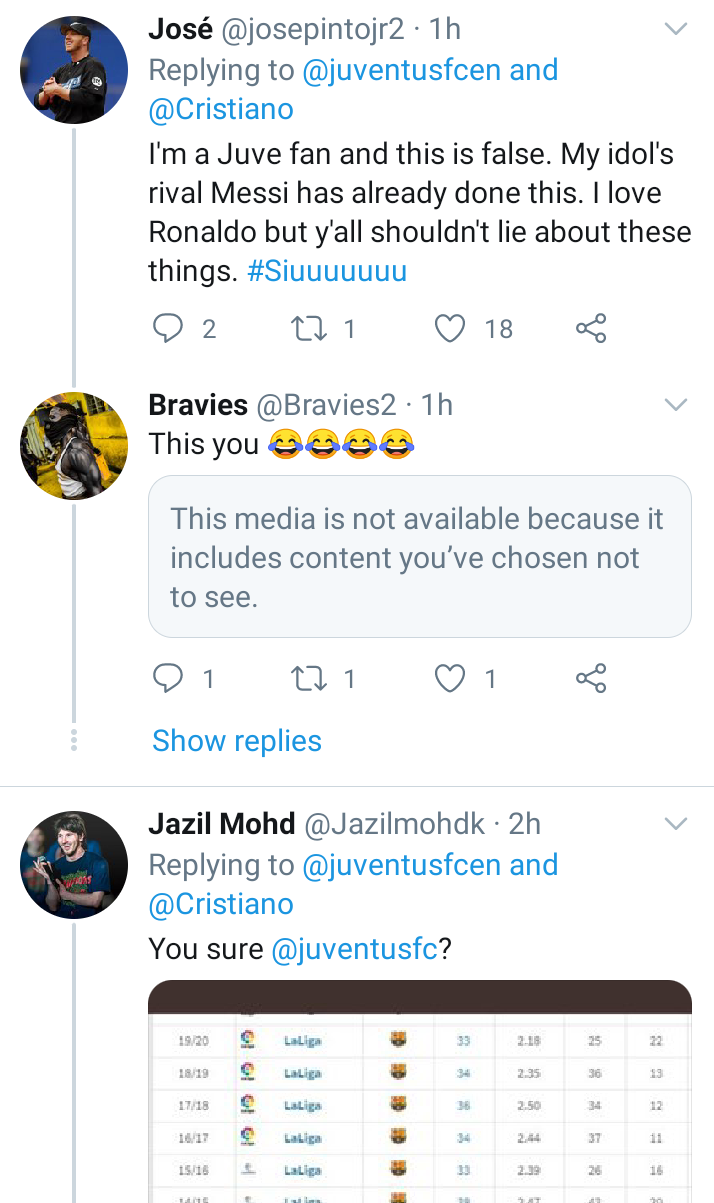 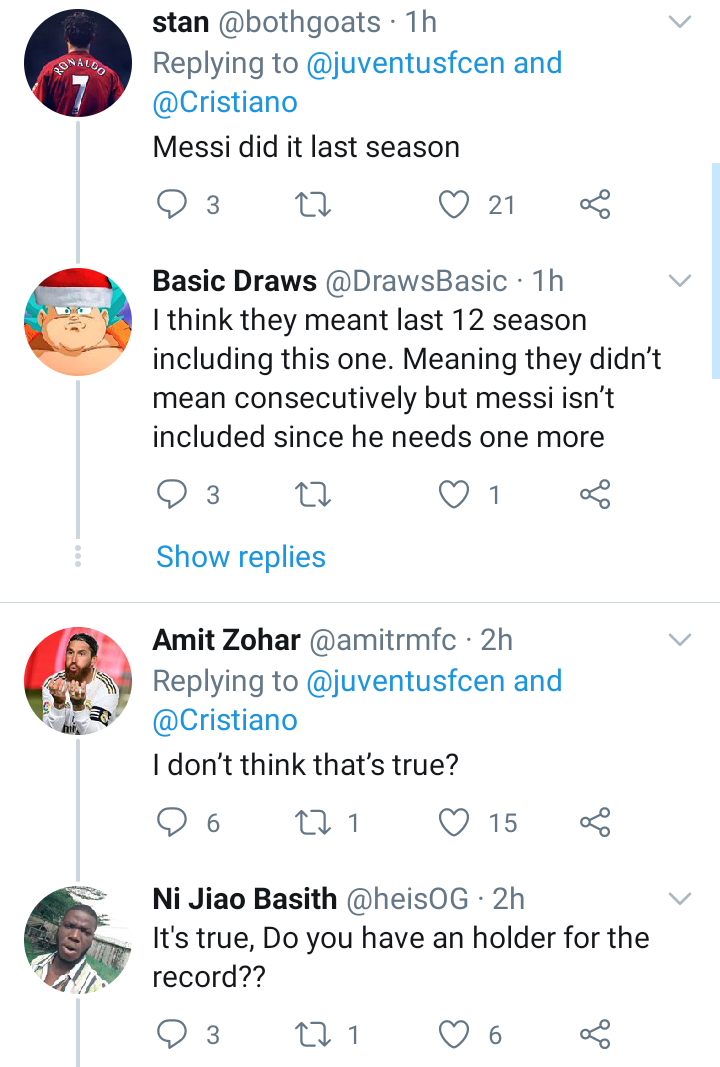 For more information you can reach us by dropping your comments via the selection box below.