Chelsea's interest in Paulo Dybala appears to be true. The Blues are reportedly interested in signing the Juventus striker.

Chelsea has recently expressed a desire to sign a new striker. They are currently searching for replacements for Olivier Giroud and Tammy Abraham, both of whom are expected to leave in the summer. 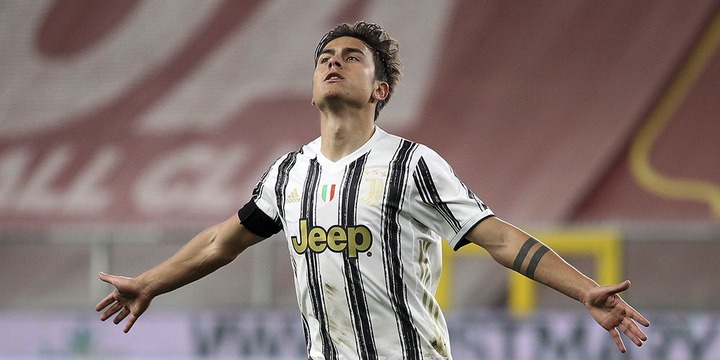 Later on, a name was widely speculated to be joining Chelsea. Paulo Dybala, a Juventus forward, is one of them. According to Tuttosport, Chelsea is really interested in signing Dybala. They are also prepared to make enticing offers to secure the striker's services.

According to the paper, Thomas Tuchel is keen on acquiring Dybala's services. He found the striker to be one of Europe's most proven strikers. He had a fantastic season with Juventus. He thought the striker would be a fine addition to his offensive line next season. 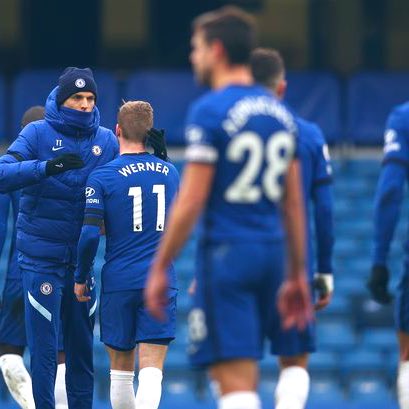 According to the paper, Chelsea intends to swap players in exchange for Dybala's move. This is due to the fact that Juventus sells the striker for a very high sum. Although Chelsea's finances make it difficult to bring in a striker.

As a result, they will give two players, Jorginho and Emerson Palmieri. Tuchel is said to have had no qualms about giving the two players to Juventus. Since the two players were rumoured to be out of Thomas Tuchel's plans for the upcoming season.