Declan Rice could be the only suitable replacement for Matic

Looking at Manchester United's tactical profile since the restart, defensive solidity hangs on the ability and quality of Nemanja Matic. To be able to play Paul Pogba and Bruno Fernandes together, Ole Gunner Solskjaer opted to use Matic in his natural position in order to put a stop to counterattacks if both Pogba and Fernandes push further up the pitch or lose the ball. It is a strategy that has worked to near perfection with United still unbeaten since the restart. With Matic being the only natural defensive midfielder in the squad, United could go into the transfer market to secure a replacement for him as well as a cover should he get injured. Of course, there are a lot of talented players in Europe who could play the role but Solskjaer's transfer strategy have been deeply rooted in his philosophy of signing young players who are mostly Premier League proven or could at least do the job in the English game. This makes West Ham United's Declan Rice the perfect candidate to replace Matic. 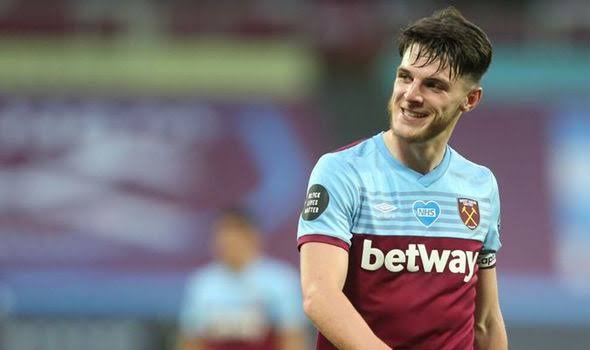 Rice scored a cracking goal against Watford which helped mathematically secure their safety from relegation last night. Chelsea have also been reportedly interested in him but would most likely fit into Solskjaer's tactical template. When Solskjaer's Reds build up, Matic drops back to be a third centre back which allows Aaron Wan-Bissaka and Luke Shaw to push higher up the pitch. The Serbian international can then dictate play from deep as he either looks to play a forward pass through to Bruno Fernandes or to either of the wingers. His ball progression makes him very important to United's build up play as he can also bring the ball out from defence with his superb control and composure. 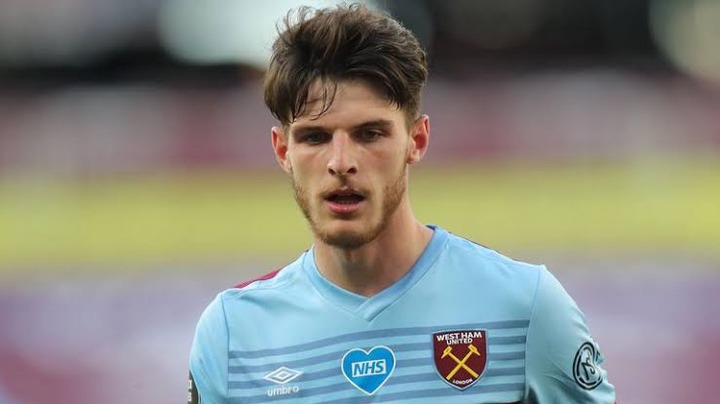 Rice, despite considerably younger, has a similar style of play. He has been sometimes utilized as a centre back because of his excellent intelligence and ball reading ability. However, his best performances have come from the defensive midfield position where he plays as a anchorman like Matic.

While his asking price is something to be argued about, his ability is not in doubt and he still has it in him to improve further.