By SamMayor | self meida writer
Published 7 months ago - 1 views Nigeria and Manchester United Striker, Odion Ighalo is hoping to be included in the starting 11 to face The Blues(Chelsea). Manchester United qualified for the Semi-Finals after an extra-time winner courtesy Harry Maguire against Norwich last month.

The Nigerian Striker was also in the score sheet with his effort. 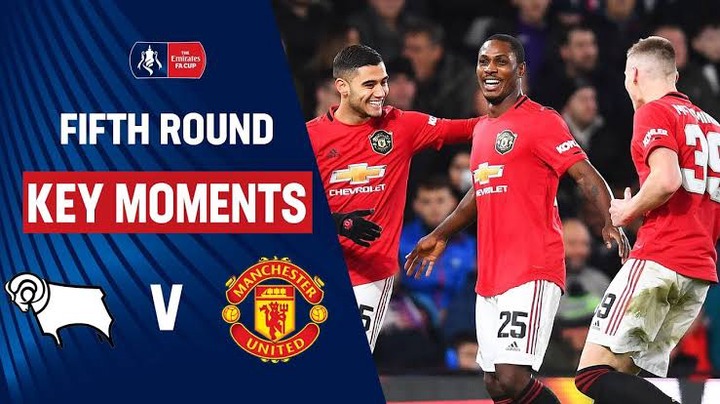 Odion Ighalo has been sensational following his signing from a Chinese Club early this year. Although he is yet to find the back of the net in EPL with Manchester United due to his short playing time. Odion Ighalo scored a double in an encounter against Derby and will be looking forward to be on the scoresheet on tomorrow.

There is likely to be some changes to the squad that faced Crystal Palace on Thursday. Manchester United recorded three straight wins against Chelsea and are hoping for the fourth victory in a season. Manchester United beat Chelsea both home and away in the EPL fixtures and also in the Carabao Cup.

Do you think Odion Ighalo will be included? Will Manchester United defeat Chelsea the fourth time? Please drop your comments and remember to like, share and follow me.....

charlie boy guinea corn nokia 2 today in history in nigeria types of genotype
Opera News is a free to use platform and the views and opinions expressed herein are solely those of the author and do not represent, reflect or express the views of Opera News. Any/all written content and images displayed are provided by the blogger/author, appear herein as submitted by the blogger/author and are unedited by Opera News. Opera News does not consent to nor does it condone the posting of any content that violates the rights (including the copyrights) of any third party, nor content that may malign, inter alia, any religion, ethnic group, organization, gender, company, or individual. Opera News furthermore does not condone the use of our platform for the purposes encouraging/endorsing hate speech, violation of human rights and/or utterances of a defamatory nature. If the content contained herein violates any of your rights, including those of copyright, and/or violates any the above mentioned factors, you are requested to immediately notify us using via the following email address operanews-external(at)opera.com and/or report the article using the available reporting functionality built into our Platform 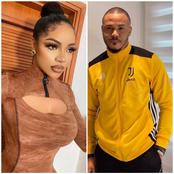 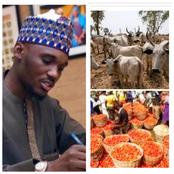 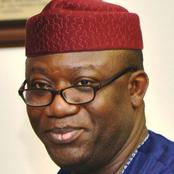 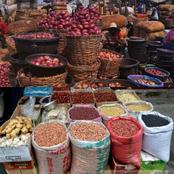 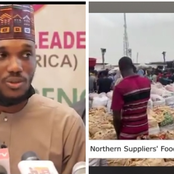 Sunday Igboho's Aide Clears The Air, Says His Boss Has No Plans To Assassinate Any Politicians 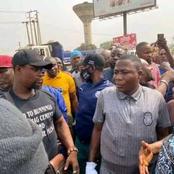 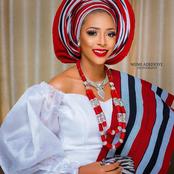 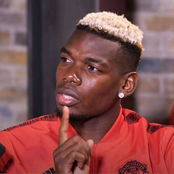 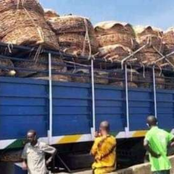 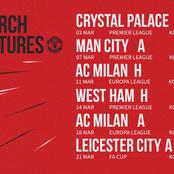