Most in-form forwards in the world right now - October 2021

By Fridiano (self media writer) | 5 days ago 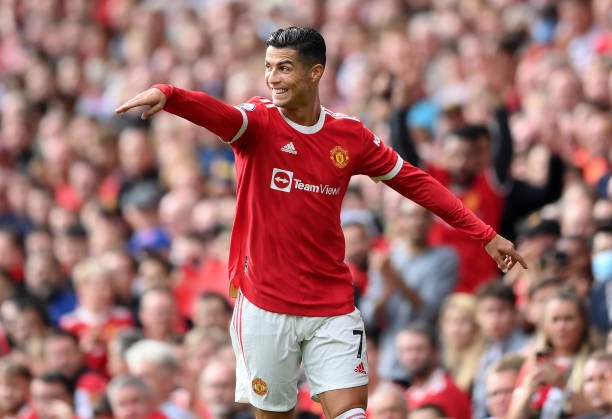 Since the start of the season, top-tier players have once again proven their worth, putting in some outstanding performances. Some are still figuring things out, but as the season goes, they should improve.

There's bound to be more, and this season will see a slew of fresh players with a lot of promise. The established stars, on the other hand, have once again demonstrated why they are adored throughout the globe.

On that point, these are the world's five best players right now: 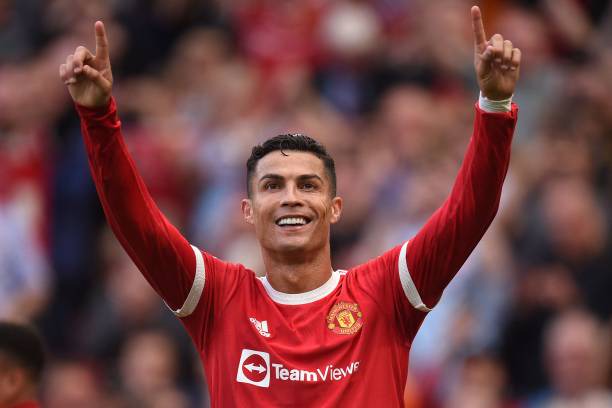 In his six games for United thus far, the Portugal international has scored five goals, including the Champions League winner against Villarreal. Ronaldo was named Premier League Player of the Month in September as a result of his outstanding achievements. He scored Portugal's first goal against Qatar on Saturday. 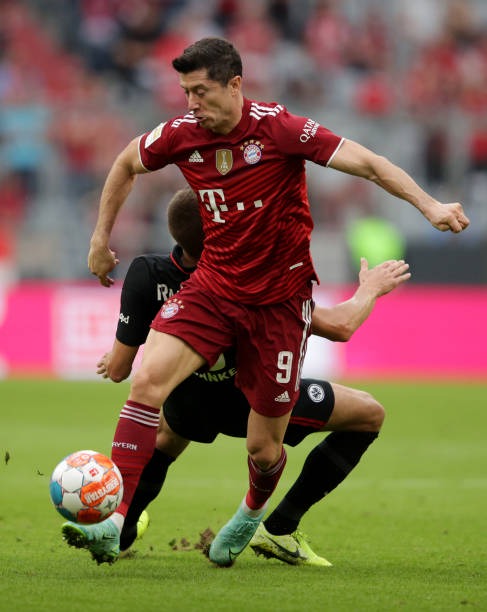 Lewandowski, regarded as one of the finest attackers in history, continues to improve with age. Last season, the 33-year-old broke Gerd Muller's record of the most goals scored in a Bundesliga season (40). He has seven Bundesliga goals and four Champions League goals already this season.

When Bayern Munich won the treble in 2020, Lewandowski was the best player in the world. He's one of the favorites to win the Ballon d'Or this year, and the Pole deserves it. 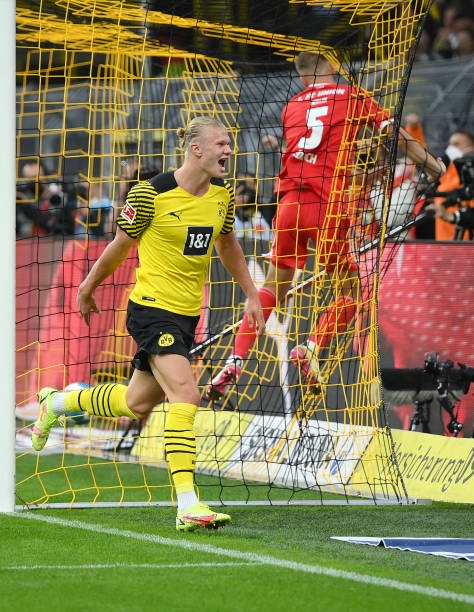 In his five outings for Borussia Dortmund, the 21-year-old has scored seven league goals. Haaland is unlikely to stay at Dortmund for long, as several of the world's most prestigious teams are lined up to make an offer for the striker. 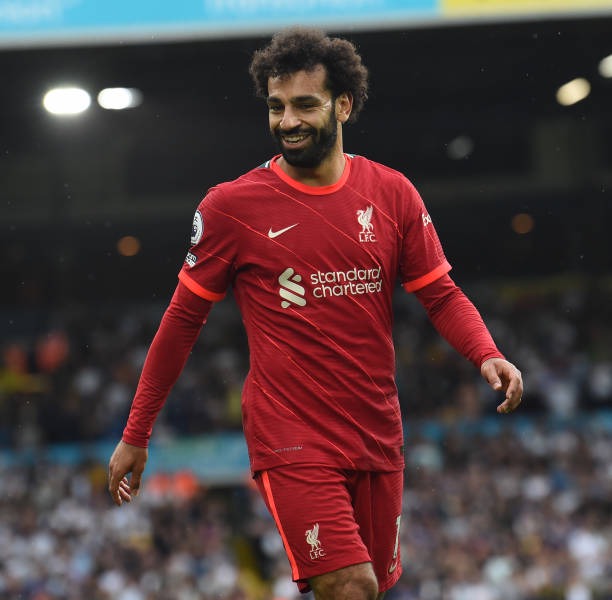 Salah has played a key role in Jurgen Klopp's Liverpool's triumph. The Egypt international is revered by the Anfield crowd for his prolific goalscoring ability and quick feet. Salah, a dependable player, has appeared untouchable for Liverpool in recent weeks.

In seven Premier League appearances for Liverpool, the 29-year-old has six goals and three assists. Salah's performance against Manchester City in particular caught the attention of the entire globe. Fans are encouraging Liverpool to sign him to a new contract before his current one ends in 2023. 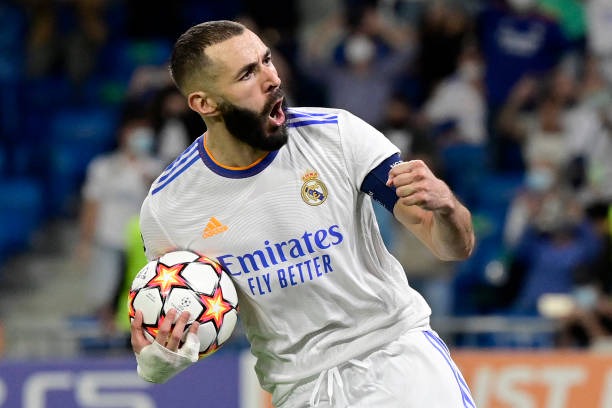 This season, Real Madrid's Benzema has been in outstanding form. Since joining Real Madrid in 2009, the 33-year-old has always been a key component of the team's assaults. He was nearly always overshadowed by Cristiano Ronaldo, who received the most of the accolades.

Benzema has stepped in as the club's superstar and talisman after Ronaldo's departure. In eight league games so far this season, the France international has nine goals and seven assists. He was pivotal in France's UEFA Nations League victory in 2020-21. In Europe's top five leagues, Benzema presently has the most goal contributions.