Famous Brothers Who Have Played Against Each Other Before

By Simplegist (self media writer) | 1 year ago

We have heard of famous brothers playing in the same team, including Eden Hazard and Thorgan Hazard as part of the Belgian national team. But do you know that some brothers have once played against themselves. Scroll further as you learn about brothers who have played against each other in a match. 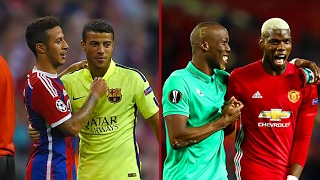 This is the first sibling rivalry we are going to look at. Gary and Phil Neville both played for Manchester United before Phil Neville left for Everton in 2005. After playing few matches against themselves, they set a record in 2006. In 2006, they became the first brothers to captain their respective teams against each other. 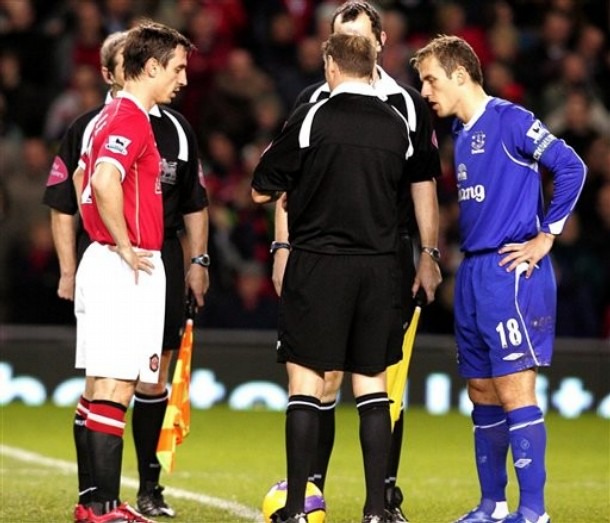 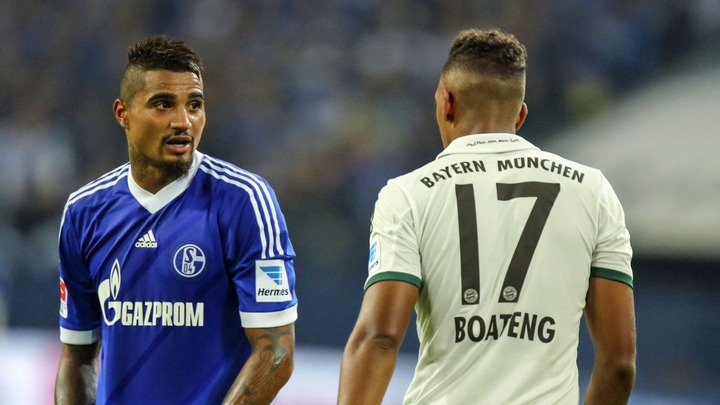 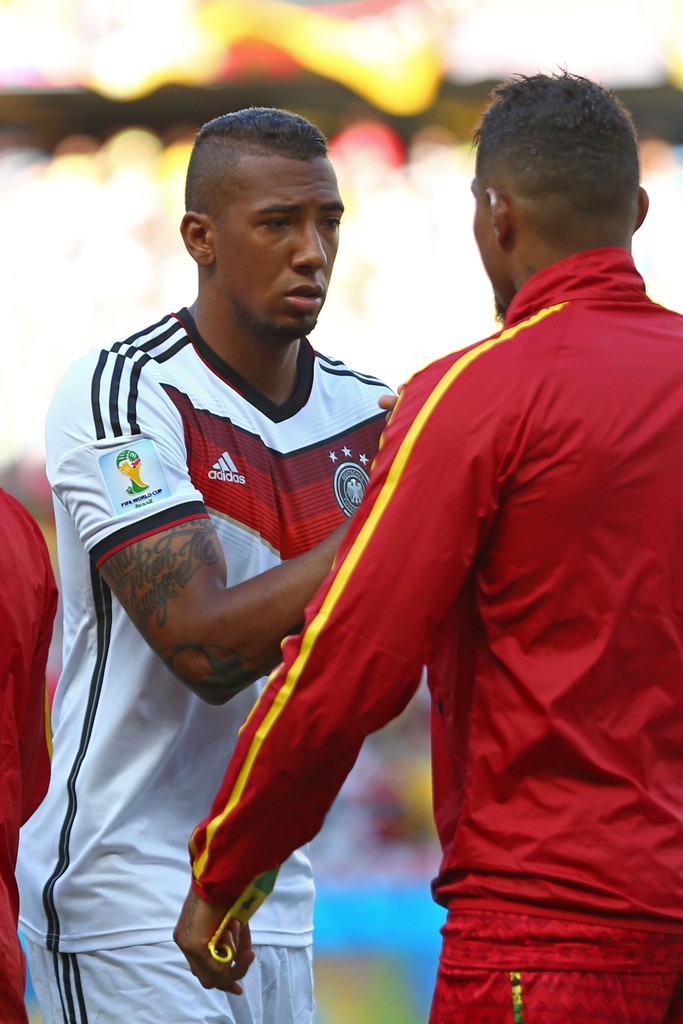 These brothers are citizens of Ivory Coast, and they have played together for their national team. Kolo Toure was playing at Arsenal while his brother represented Manchester City. They played against themselves for a while before Kolo Toure joined Yaya Toure at Manchester City. After a few seasons together, Kolo Toure moved on to Liverpool. 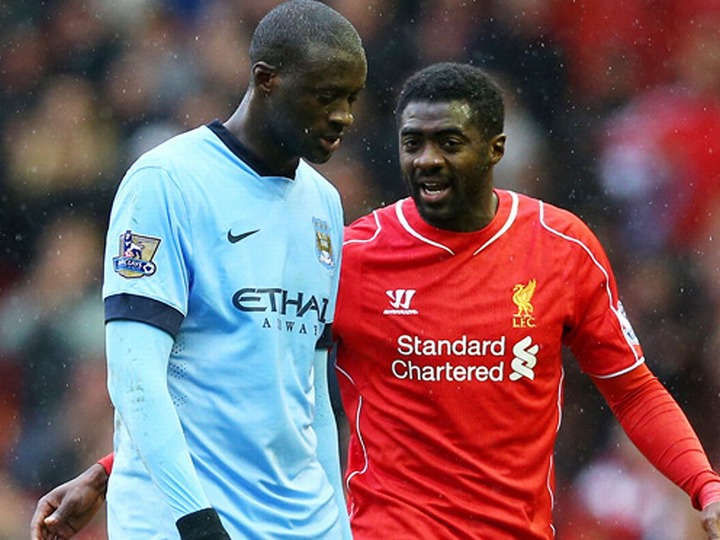 The Brazilian brothers played together at club and international levels before moving apart. Rafinha Alcantara now plays for PSG while his brother plays for Liverpool. 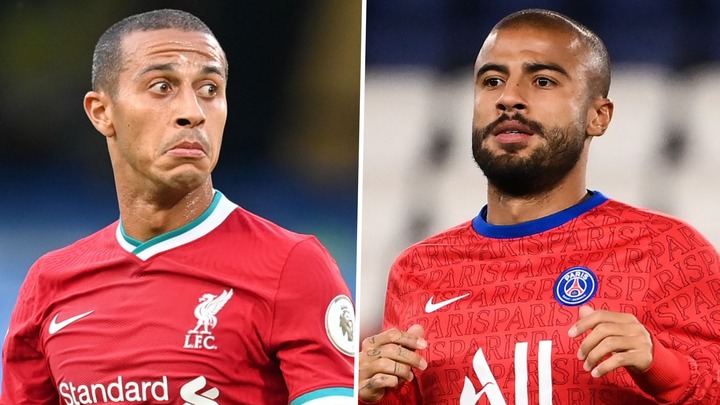 The legendary brothers faced each other during the EUROPA league round of 32 match between Manchester United and Saint-Etienne in 2017. 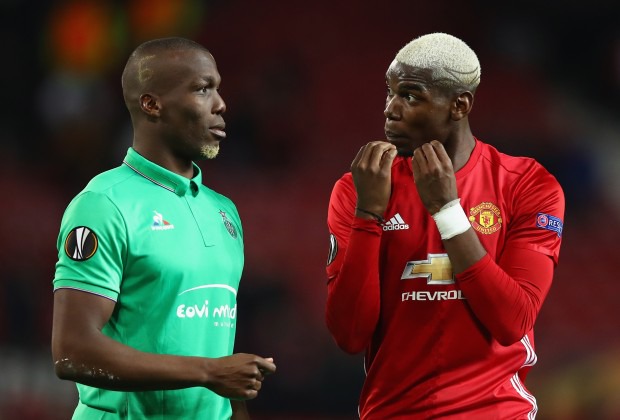 Other brothers who have faced each other are: