Transfer updates: Ronaldo might leave Turin if Juventus fails to qualify for UCL, Dembélé might be on his way to the exit door of Camp Nou

By Davidoseofficialz (self meida writer) | 8 days

Cristiano Ronaldo might leave Turin if Juventus fails to qualify for the UEFA Champions league. 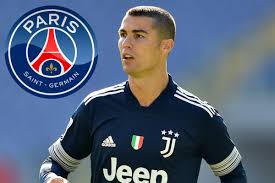 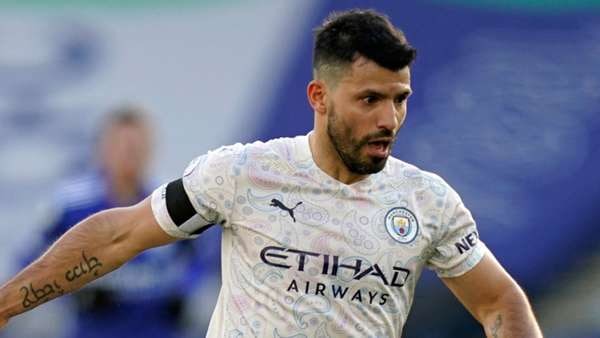 Juventus are keen on bringing the Manchester City's forward to Turin.

Sergio Aguero exit from Manchester City has been confirmed and he's set to become a free agent in the summer, Juventus are leading the race in signing the Argentine forward.

The Manchester City striker move to Barcelona seemed to be sure but has become doubtful due to the club's financial issues.

Some other teams like Inter Milan are also interested in signing the poacher but Inter can only afford the striker if their forward Lautaro Martinez leaves the club this summer. 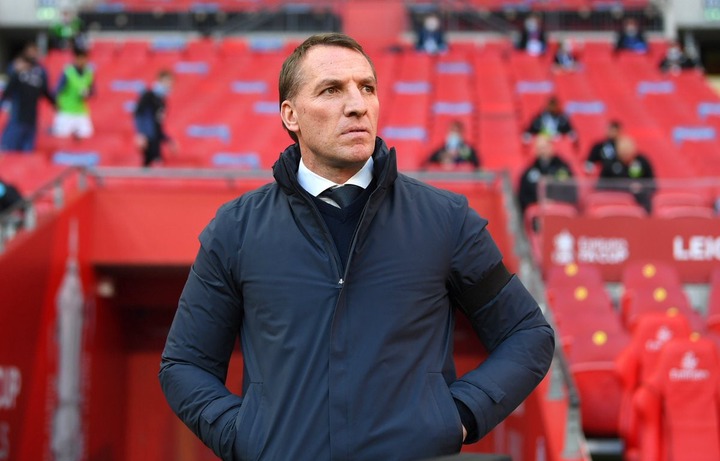 ​​Tottenham Hotspur seem to have found a replacement for Jose Mourinho. After the mysterious disposal of the legendary coach, Tottenham is set to make a move for Brendan Rodgers as their new manager. 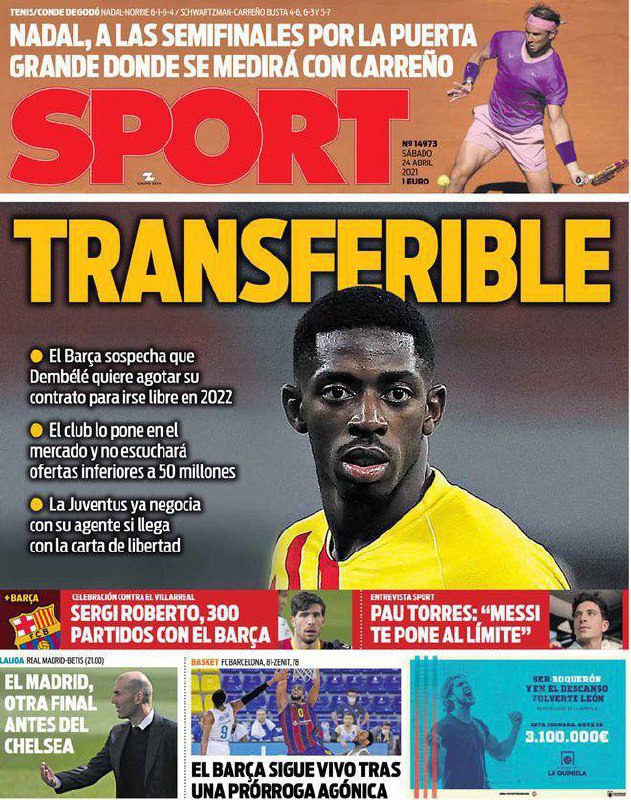