By studio.opera.com (self meida writer) | 20 days

In recent times, the names of Hakim Ziyech, Donny Van Beek, and De Ligt are synonymous to the rich array of former players of Ajax football club.

Yet, the Dutch giants and multiple domestic titles winners have a much more solid history that dates back to the 90s and early 2000s, when the best of the best players used to play for the club. 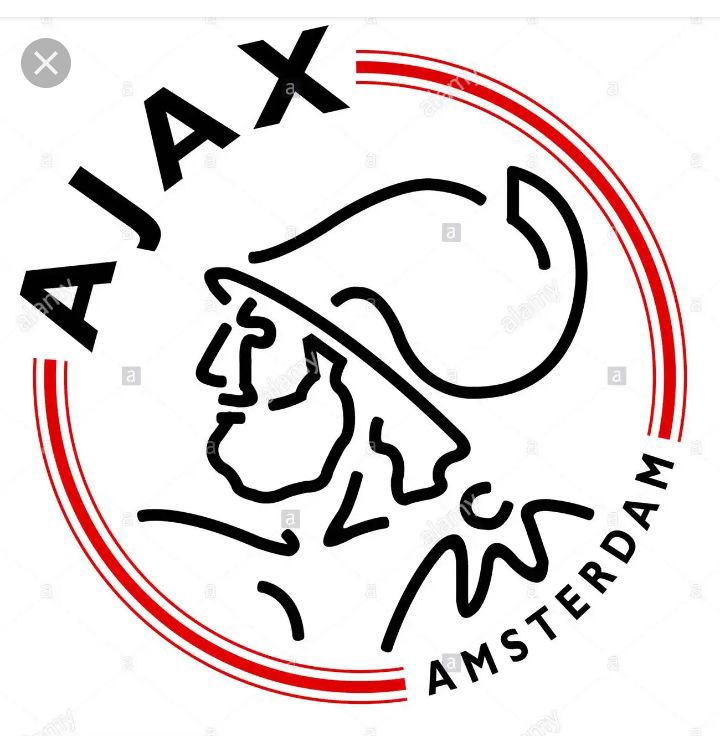 It's why we will take a look at three ex players of Ajax football club, via special throwback photos and rendezvous ourselves with a nostalgic feeling that is worth doing. 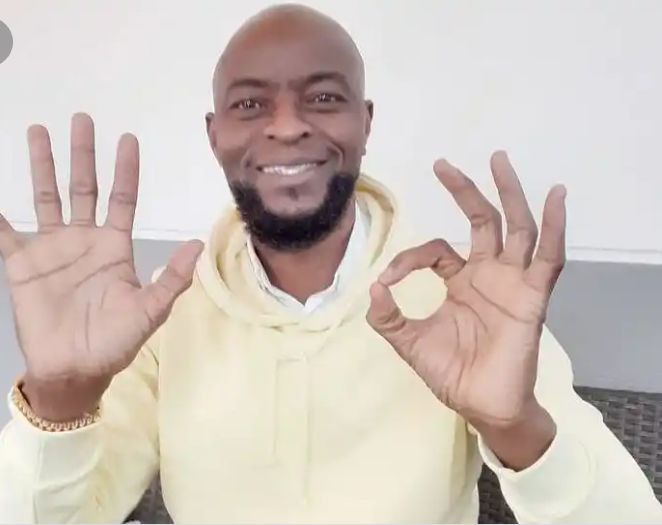 Former Super Eagles player, Finidi George, who recently turned 50, was part of the strong foundation that Ajax built as a massive club in Dutch football. From the patchy grasses in Nigeria to the exquisite pitches in Holland, Finidi George was a special player in the Eredivise. 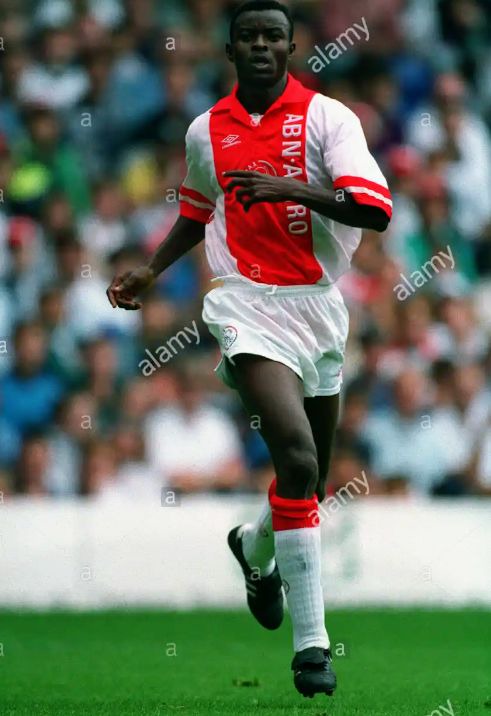 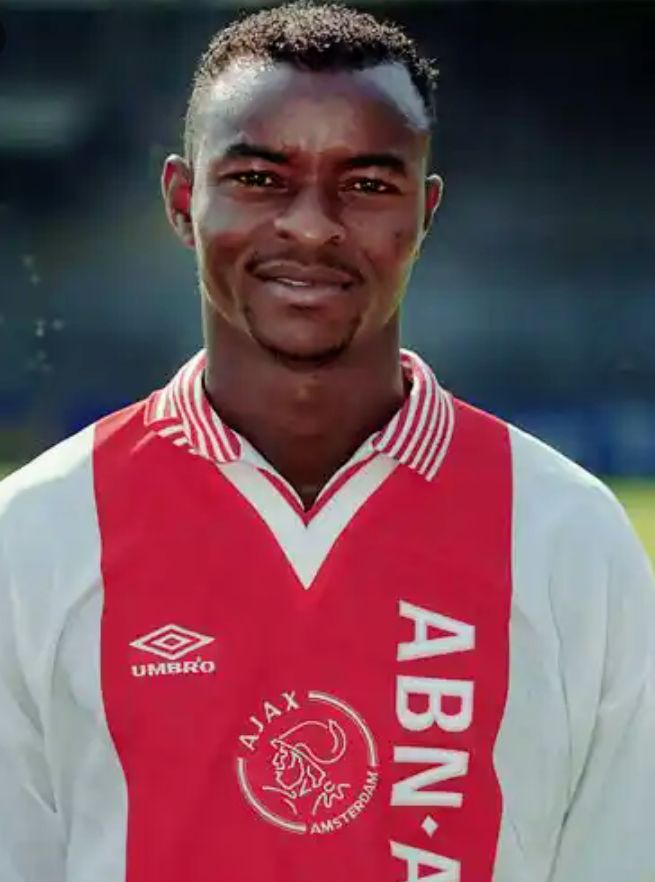 Regarded as one of the best wingers of his generation and had the opportunity to play with top players like Clarence Seedorf, De Boer brothers, Kanu Nwankwo and Edwin Van Der Sar sums up the exceptional time of Finidi George at Ajax. 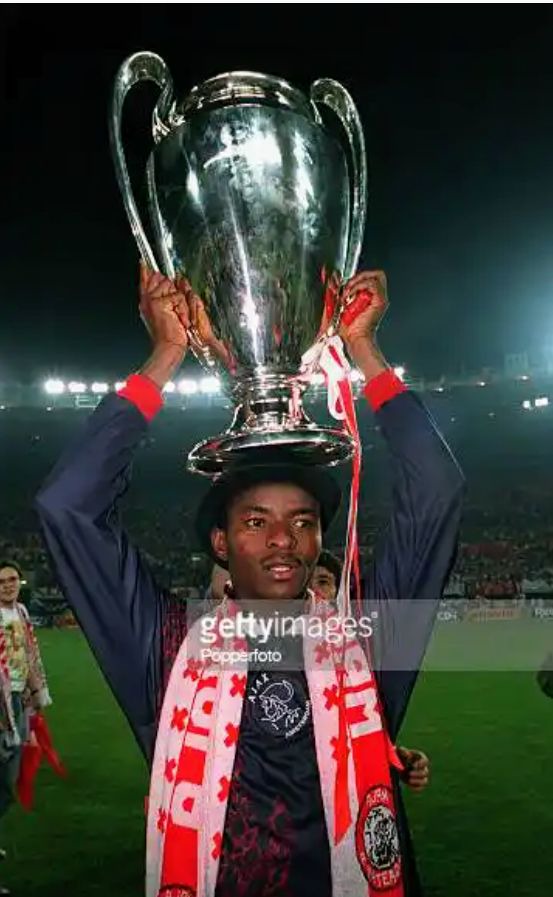 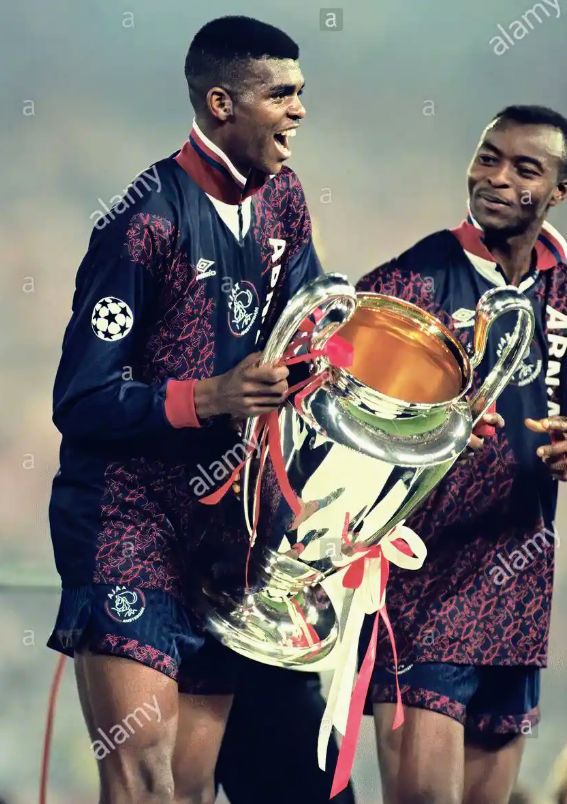 Away from the much older generation of Ajax players, to a time which many of us will probably remember was when legendary football figure, Zlatan Ibrahimovic was at the club. 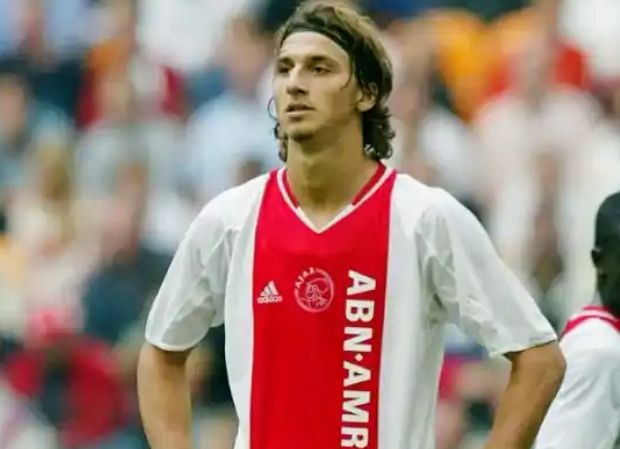 Still going strong at the grand old age of 39 years old, Zlatan Ibrahimovic literally announced himself on the global stage with his terrifying goalscoring form at Ajax.

The Dutch league was just too small to contain the eminence, and growing star status of the Swedish forward. 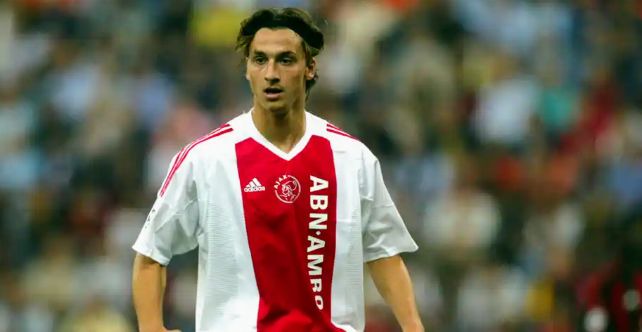 The ex Manchester United, Paris Saint Germain and Inter Milan player spent 3 seasons at Ajax(2001-2004) before leaving for Juventus and the rest they say is history. 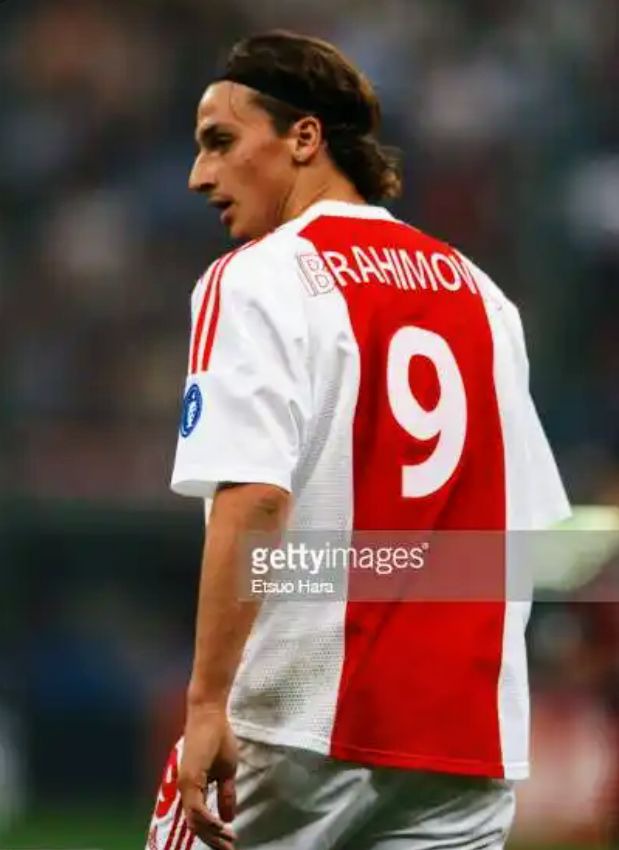 Now to the younger generation of players for Ajax football club, takes us to remember a remarkable striking talent who bursted into the scenes and attracted Europe's top clubs. 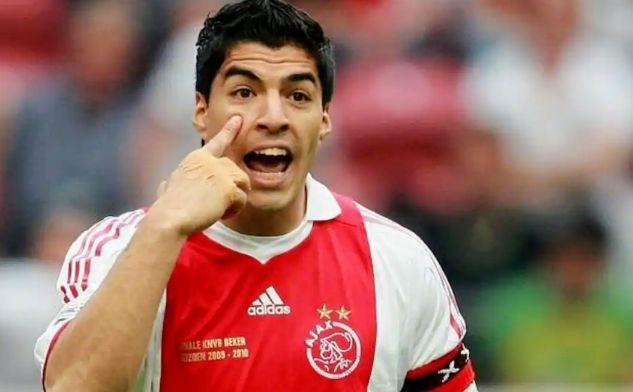 Luis Suarez joined Ajax from Groningen FC in the year 2007 which was arguably the best performances by any foreign talent at the Dutch club. The Uruguayan international four years stint at Ajax(2007-2011), saw him earn over 100 appearances for the club and scored 80 memorable goals. 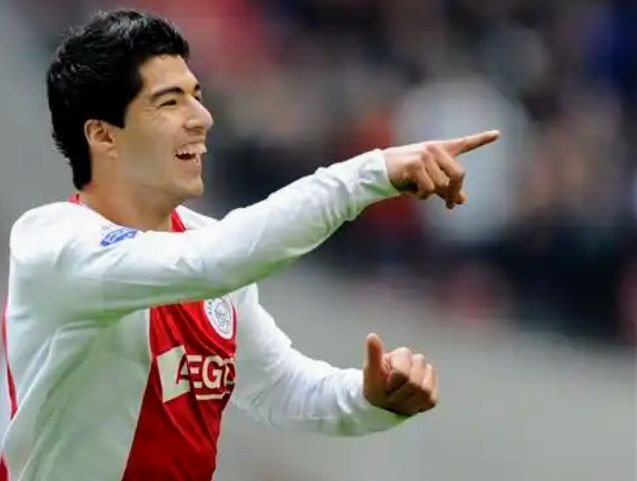 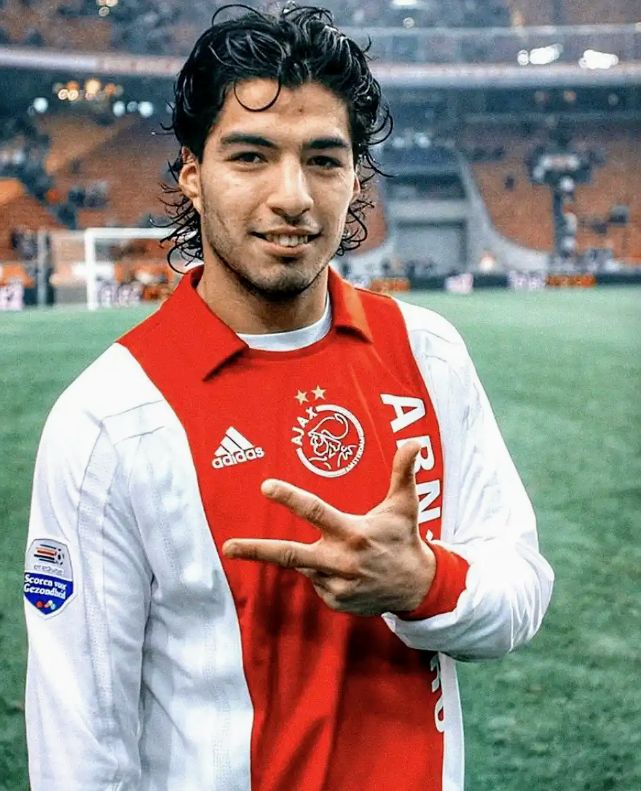 The former Ajax captain, has gone to cement his place as one of the fearsome centre forwards in Europe. 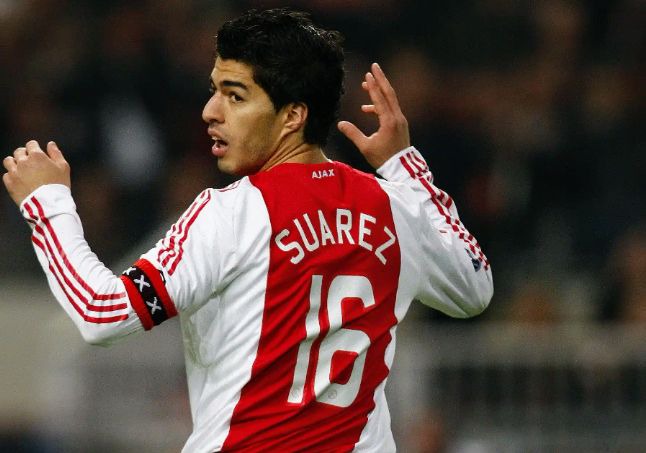 These throwback photos is a testament of the massive and gargantuan scouting network of Ajax football club, who have kept on producing and identifying future football stars. 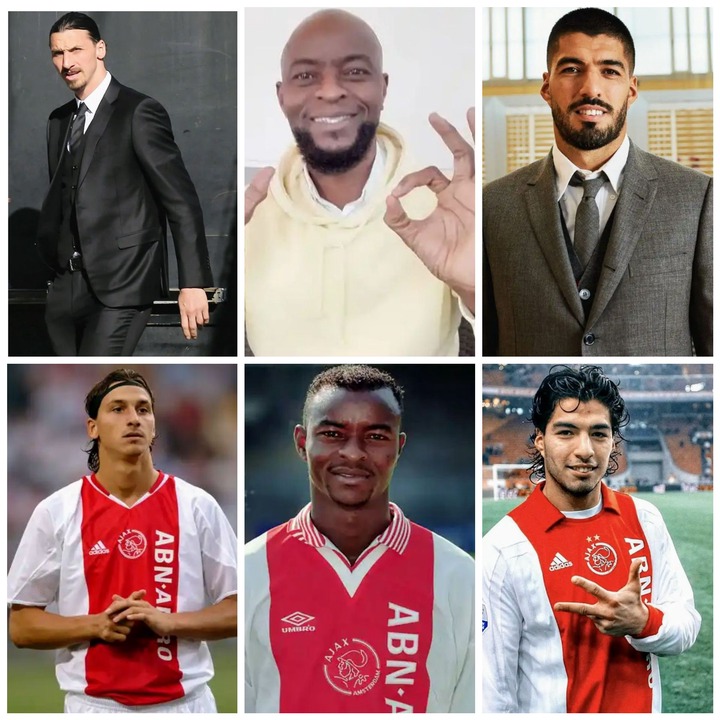 As for these ex players, they will always be part of the reasons why future footballers would want to play, and wear the famous Ajax shirt.

"Nobody Can Touch You Without My Permission" - Bishop Oyedepo Declares At The 40th Anniversary.