Mason Mount, Callum Hudson-odoi, Reece James and Ben Chilwell all got on the scoresheet in Chelsea's dominant victory today. 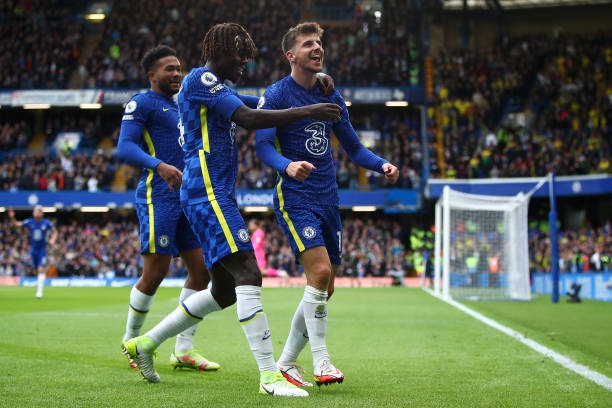 The host lead 3:0 in the first half. Mason Mount scored the first goal in the 8th minutes, while Callum Hudson-odoi and Reece James added the second and third goal in the 18th and 42nd minutes respectively.

In the second half, Ben Chilwell added the fourth goal in the 57th minutes and the blues got their fifth goal through Aarons' own goal in the 62nd minutes. 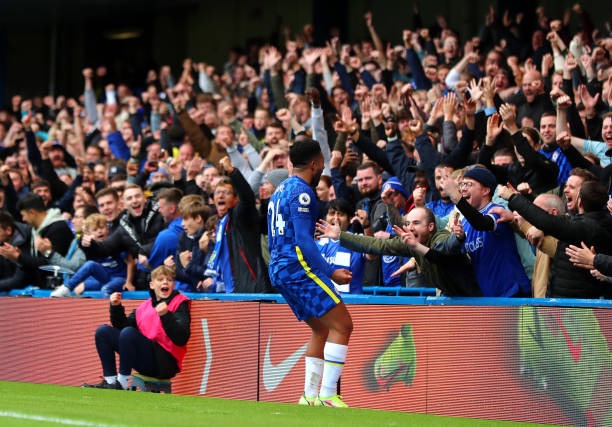 In the 65th minutes, Ben Gibson was shown a second yellow card by the referee after a reckless challenge on Reece James, and the visitors continued the rest of the game with 10 men.

Few minutes later, Mason Mount scored his second goal of the game from the spot and the completed his hat-trick in the 90+1 minutes assisted by Ruben Loftus-Cheek. 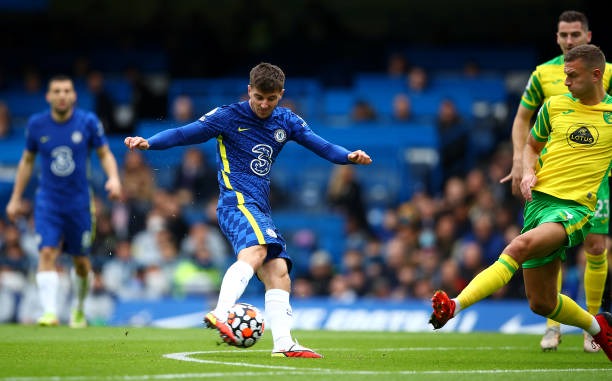 The German International was used as a false nine against the Norwich City today. Despite the fact that Kai Havertz did not get at the end of too many chances. He helps the likes of Callum Hudson-odoi and Reece James to burst into the scene from the flanks.

The midfield partnership of Matteo Kovacic and Jorginho was pivotal in Chelsea's victory today. The dominated possession in the middle of the park all through and they released brilliant passes to the likes of Mount and Callum Hudson-odoi.

While Kovacic got two assists, Jorginho was able to register one assist.