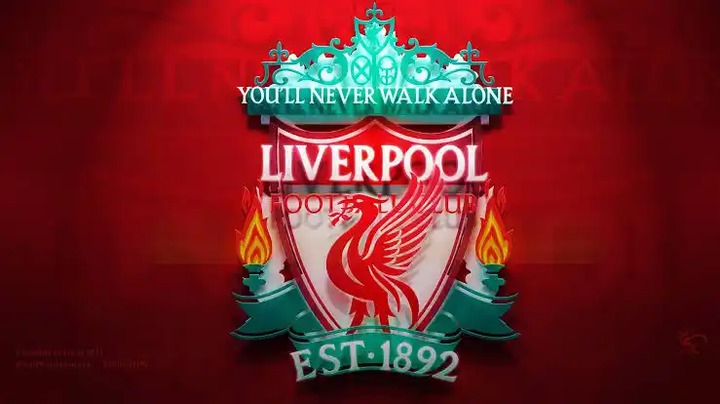 According to journalist Ekrem Konur (h/t Liverpool Echo), Karim Adeyemi has been targeted by the Reds over a potential move in January. The youngster has started the current season brilliantly, courtesy of which multiple clubs are interested in negotiating a deal for the 19-year-old.

Adeyemi made the move to Salzburg back in 2018 for just £2.5million from fourth-tier German club, Unterhaching, at the age of 16. Since then, the centre-forward has been incredible for Salzburg and has actively contributed to the club’s success in the Austrian league while he has also featured in the Champions League. However, is the teenager a player that Jurgen Klopp needs at Liverpool right now? 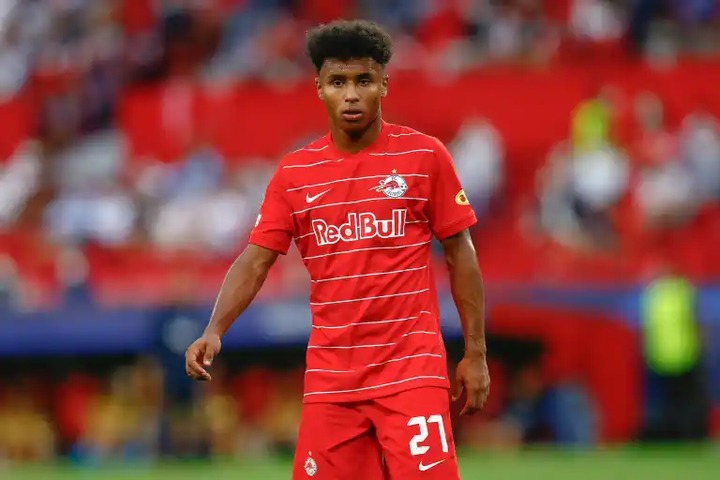 The young German has been scintillating for Salzburg in the last three seasons as he has racked up over 60 appearances and has scored 17 goals and provided 17 assists in the process. His goal contributions have been pivotal to the Austrian club retaining the league championship year after year.

In fact, the centre-forward has been also been a huge reason for the Red Bull outfit being at the top of the table this season. After just 7 league games, Adeyemi has managed 7 goals and 2 assists to his name, which means that the youngster has single-handedly contributed to 47% of his club’s total league goals (19) this season. Thus while statistics aren’t always indicative of the true picture, it shows that the player is certainly talented and Liverpool’s interest in him makes sense.

The Reds currently possess the likes of Sadio Mane, Mohamed Salah, Takumi Minamino, Diogo Jota, Roberto Firmino, and Divock Origi in their ranks. However, none of these players are under the age of 25 besides Jota, who will also hit that mark before the end of the year.

Firmino, Mane and Salah are all on the verge of turning 30 this year or in the next one, thus, a young player in the ranks could do a world of good for Jurgen Klopp and co. At just 19, Adeyemi can provide quality depth in the ranks of the Merseyside club while he could also become a mainstay in the frontline for several years to come.

Liverpool need depth in their frontline 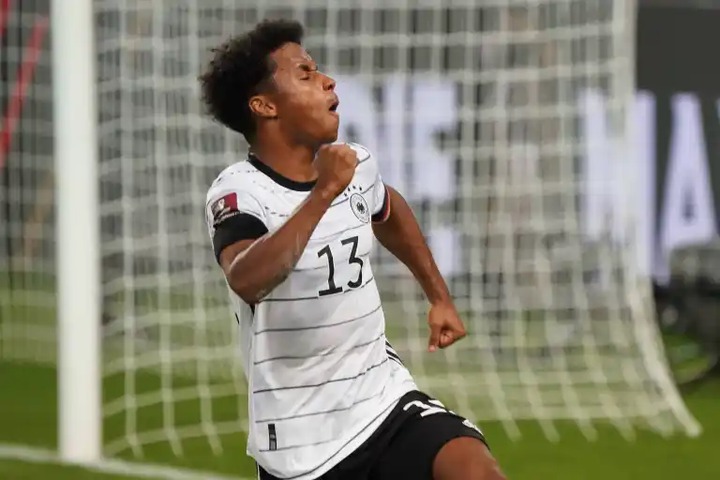 Liverpool’s rivals in Manchester City, Manchester United, and Chelsea have added handsomely to their squads over the summer, with each club making at least one addition to their frontline. The Reds, in turn, only made the signing of Ibrahima Konate from RB Leipzig but did lose the services of Xherdan Shaqiri from their frontline.

Additionally, the Anfield club was also said to be open to letting Divock Origi leave the club if a sensible offer came in for the Belgian. Robert Firmino has also failed to stump up the goals in recent times, evidenced by his measly return of nine league goals last season. Thus, after taking all these factors into account, another addition to the frontline can be a good thing for Klopp.

Thus, a move for the 19-year-old German is justified as he would not only provide depth but can also make himself a useful presence up front in the long term. Given Liverpool’s ambitions of competing actively on all fronts this season, adding a player of Adeyemi’s quality could be the extra boost they need to win some silverware this season.