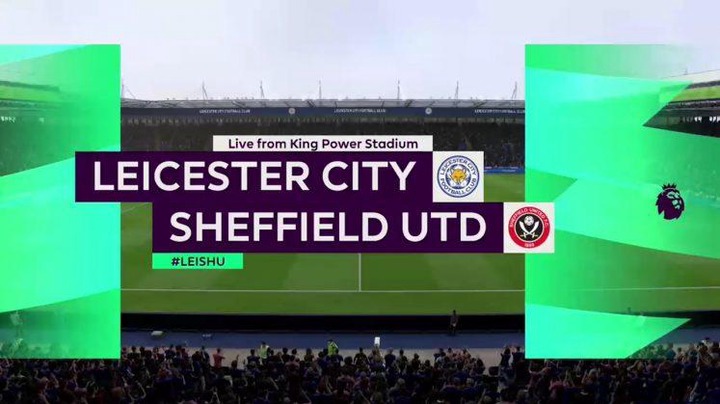 Two clubs with clear ambitions of playing European football next campaign will come face-to-face for an important fixture as Leicester City take on Sheffield United.

Goal difference is what separates The Foxes from Manchester United after they slipped to the fourth place owing to a loss against the relegation threatened Bournemouth.

Sheffield United on the other hand are on top form after wins against both Wolves and Chelsea. After a patchy form after restart, The Blades are just a single point of the sixth positioned Wolves.

With just a single victory since the restart of the league, Brendan Rodgers’s men will need to win this match desperately and Leicester will once again depend on league’s top scorer Jamie Vardy.

The Yorkshire club will come into this match as favorites after their impressive displays in the previous four league matches. Çağlar Söyüncü is banned for this fixture after being sent off against Bournemouth for kicking Callum Wilson, so Ryan Bennett might just start his second Premier League game for the Foxes. Daniel Amartey and Ricardo Pereira will continue to serve sidelines but James Maddison and Ben Chilwell could be back for Brendan Rodger’s side.

Luke Freeman and Leon Clarke are out of contention for the match owing to their injuries while John Fleck might come back in the lineup after missing the last four league matches.