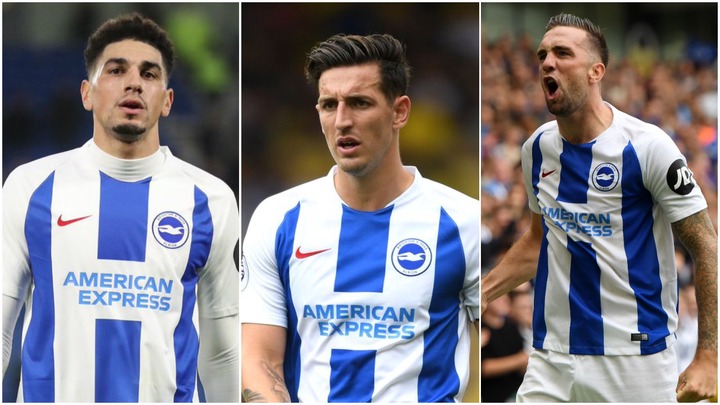 When the Nigerian international left German side Mainz 05 to join Brighton on free transfer, we had thought that, the move would ensure he get playing with the Seagull, which will go a long way in cementing his place in the national team. Unfortunately for Leon Balogun, the chemistry level between Shane Duffy and Lewis Dunk sky-rocketed, leaving the coach with the choice to sit Leon on the bench.

It was not just about Dunk and Duffy's partnership, players like Adam Webster and Dan Burn, also made life difficult for Balogun at the seagulls.

The Chances of Balogun displacing the aforementioned duo (Dunk and Duffy) was still dwindling, until he scored the second fastest goal by a substitute in the English Premier League, when he came on to replace pascal Gross after Shane Duffy was sent-off in the early stages in the first-half, of their clash against Eagles. 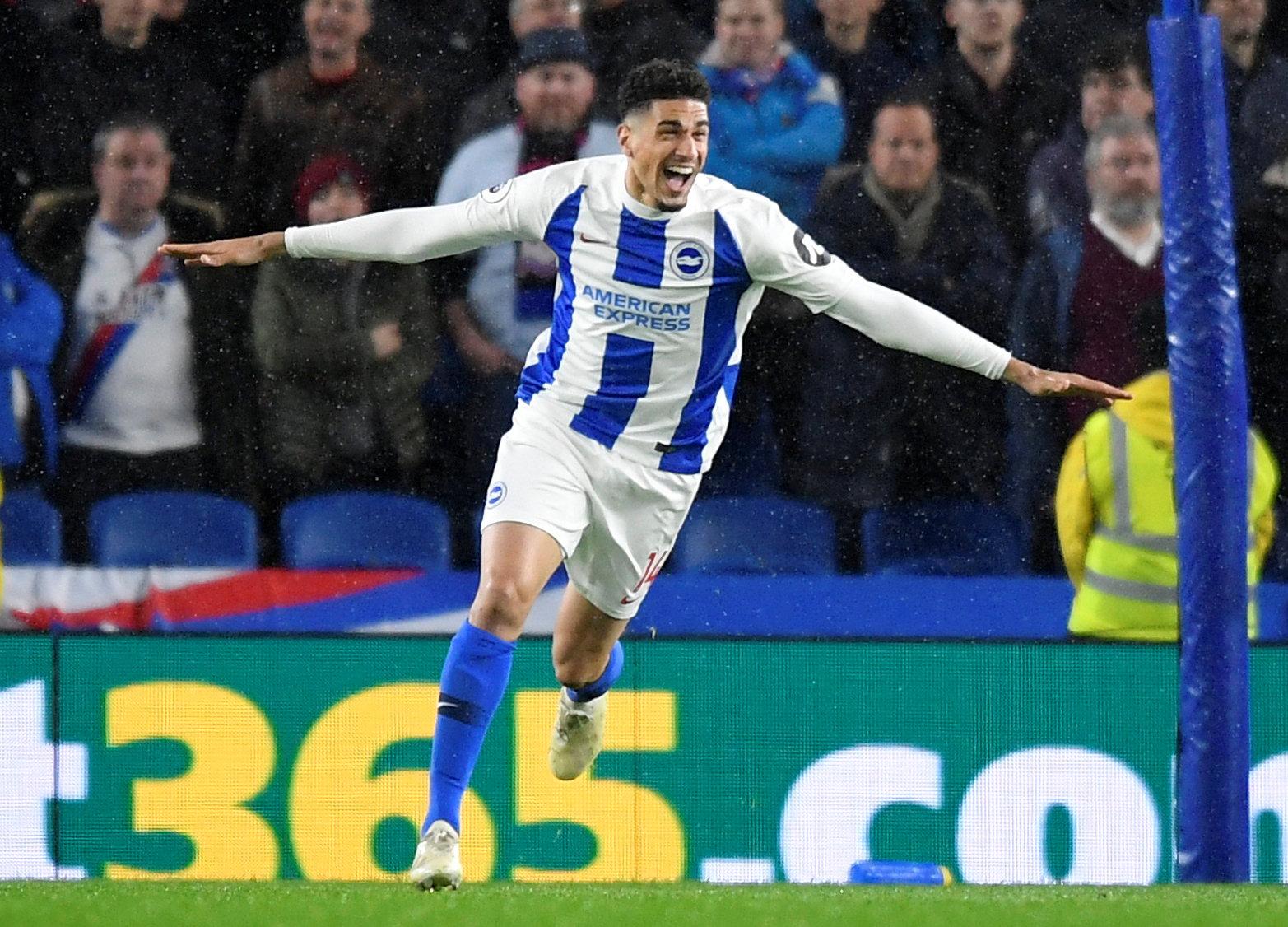 Joy, Excitement was up in the air, as fans of the defender celebrated the fit achieved by him, that goal was just one seconds higher than, that of Daniel Sturridge. As much as i was stunned by amount of prasied Balogun earned, like he scored a World Cup Winner. Then i was forced to feel and taste the feeling. For a defender that looked like he will never get the chance to prove to the coach and fans of his club, that he still has what it takes to be at that top level.

I had a lot running through my minds, though.

That stunning volley-goal was supposed to have open the way for Leon Balogun, yes it did opened the way, briefly though, as he could no longer replicate that Man of the Match performance he had against Crystal Palace. Worries began to roll in once again. Balogun failed, inconsistency and complacency sets into his game.

Biting our nails, crossing our fingers waiting for that brilliant moment, once again. As long as we waited, all we see, was Balogun sitting on the bench or been ousted out of the matchday squad.

Trust Nigerians football lovers, they will come at you, if you are not doing well. Of course they did, they urged Balogun to leave Brighton and join a club where he will get playing. The Technical Adviser of the Super Eagles of Nigeria Gernot Rohr, was also instrumental in persuading the aforesaid, former Mainz 05 player to leave Brighton.

Leon Balogun, then confirmed a move Wigan Athletic, a Championship side. This was what Nigerians wanted.

Balogun had a bright start to life with Wigan, keeping a couple of clean-sheet with the club, while on field.

Recently, while speaking with newsmen, Balogun confirmed that one of the toughest moment of his career was at Brighton, where he was sidelined for most part of the season. Balogun while admitting that, Dunk and Duffy solid combo was the major reason behind his lack of playing time, at the club, he reiterated that, it was the choice of the coach, afterall. 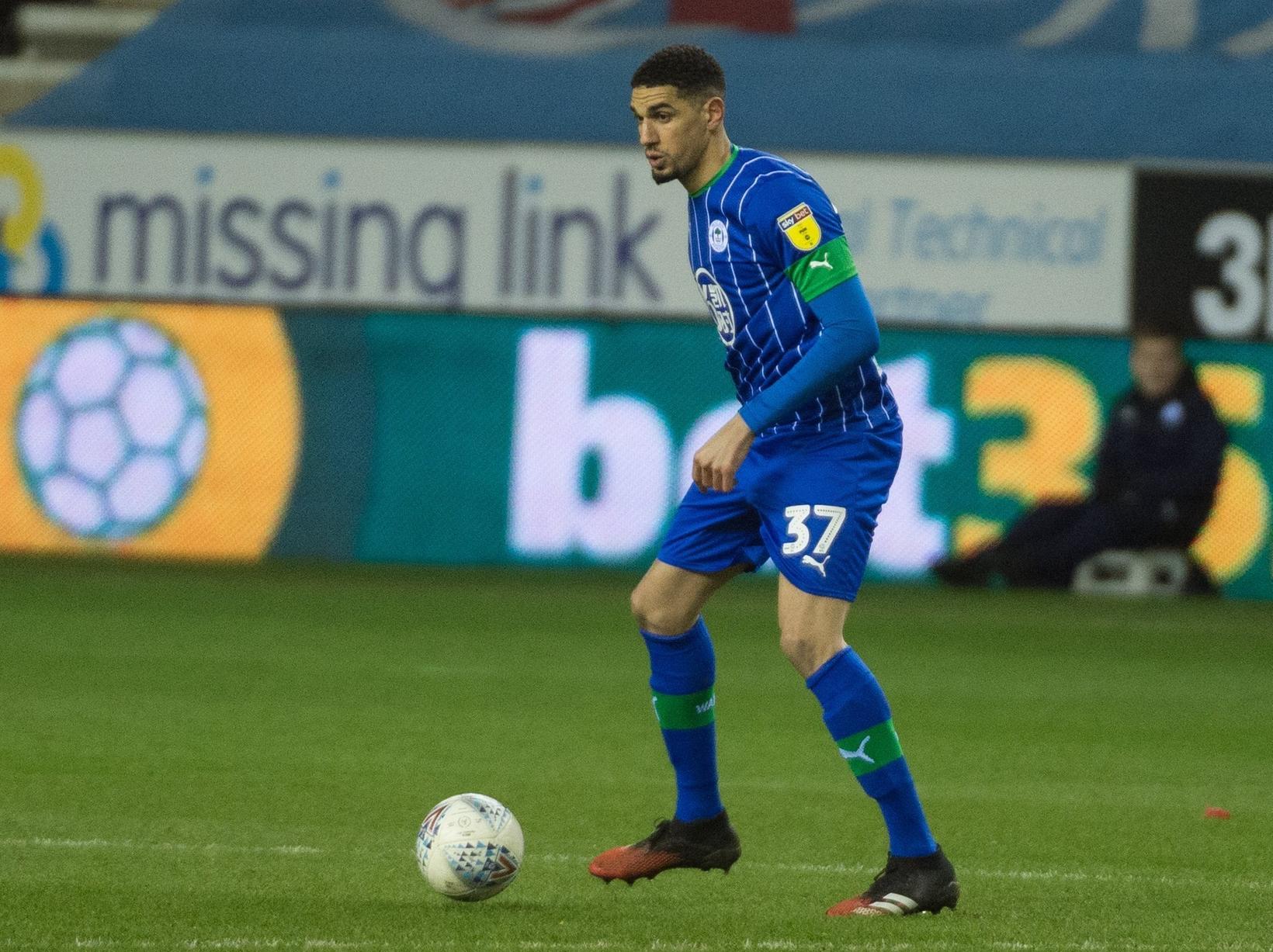 "I find it difficult to break into the Brighton starting eleven because of the rock-solid partnership between, Shane Duffy and Lewis Dunk, but that is the choice of the coach, he preferred the duo, so he had to stick to them", he continued, "it is a clear statement, you play the same set of players all the time and when you get the opportunity to play three or four games he says you’ve done well and next thing you find yourself back on the bench.”

While, we awaits the restart of the Championship, we hope Leon Balogun would be ready to execute the remainder of the season.