LIV 5-0 WAT: 2 Right Decisions Liverpool Coach Made In Today's Match That Contributed To His Victory

The English Premier League was in action today as Watford hosted Liverpool at the Vicarage Stadium in the 8th game of the season. Liverpool cruised to a comfortable 5-0 win against a strong Watford to climb on top of the Premier League table. 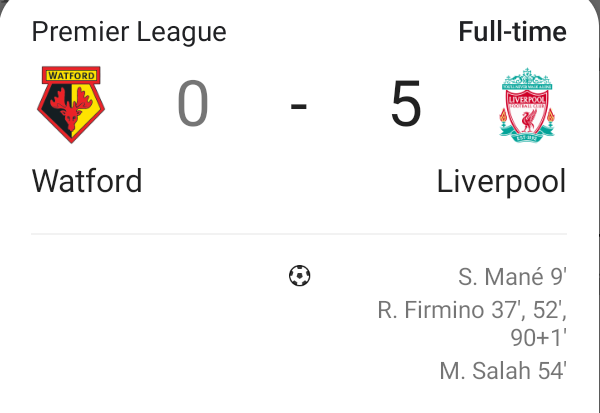 Jurgen Klopp's Liverpool was on top of their game as they proved too strong for Watford in today's encounter. Claudio Ranieri didn't get the dream start he wanted as he tasted a heavy defeat in the first game in charge as Watford coach. Goals from Sadio Mane, Mohamed Salah and a hat-trick by Roberto Firmino was enough to send Liverpool top of the Premier League table. 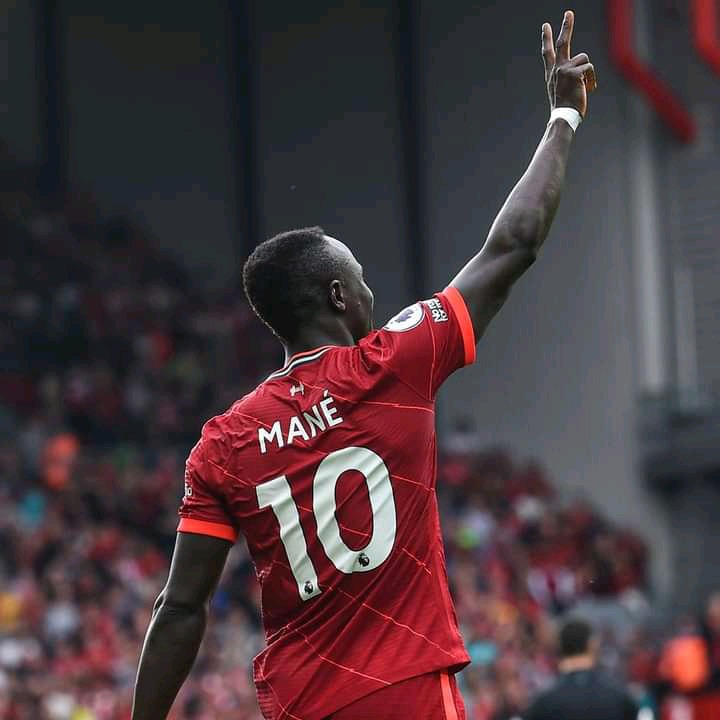 Jurgen Klopp's made two correct decisions that helped his team to defeat a strong Watford side today. 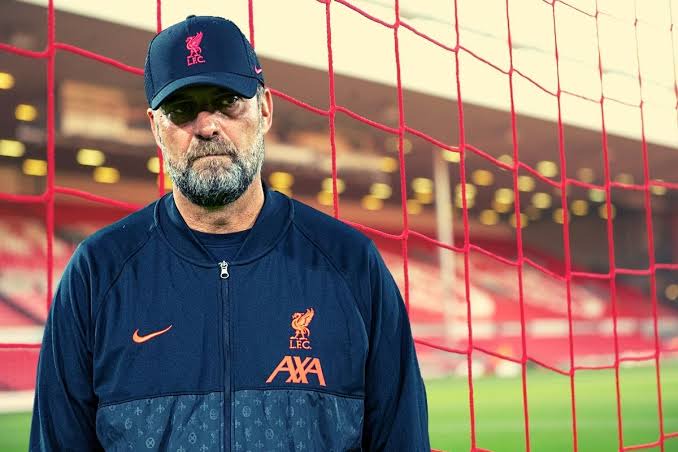 1. Starting Roberto Firmino ahead of Jota:

Since this season, Jurgen Klopp has been starting the attacking trio of Mohamed Salah, Sadio Mane and Diogo Jota which has not been effective this season. Mohamed Salah and Sadio Mane have formed a formidable bond with Roberto Firmino in the past years hence while they tend to struggles whenever they play alongside Jota.

Jurgen Klopp realized the importance of Roberto Firmino in the team and started him alongside Mane and Salah which yielded a positive result as Liverpool climb on top of the league after a commanding display today. 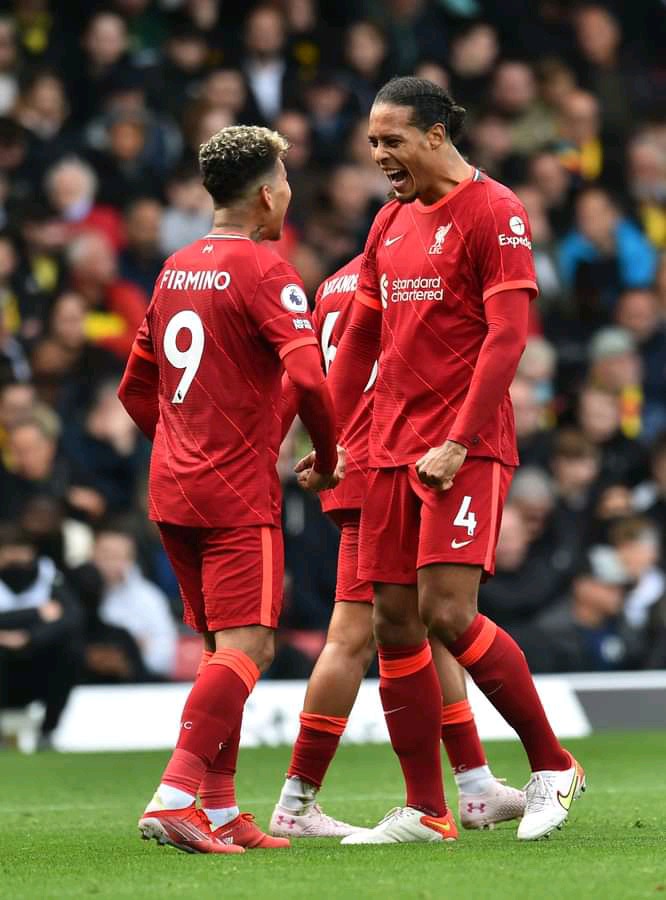 It wasn't the best of performance for Alexandra Trent Arnold as he constantly made a lot of mistakes and wasn't defensively strong in the game. Jurgen Klopp noticed that Trent Arnold wasn't performing well and Watford is using his position to exploit the team hence why he changed him in the 63rd minute in place of Alex Oxlade-Chamberlain.

Jurgen Klopp got his tactics, substitution and lineup right as he outsmart his counterpart, Claudio Ranieri in today's game. 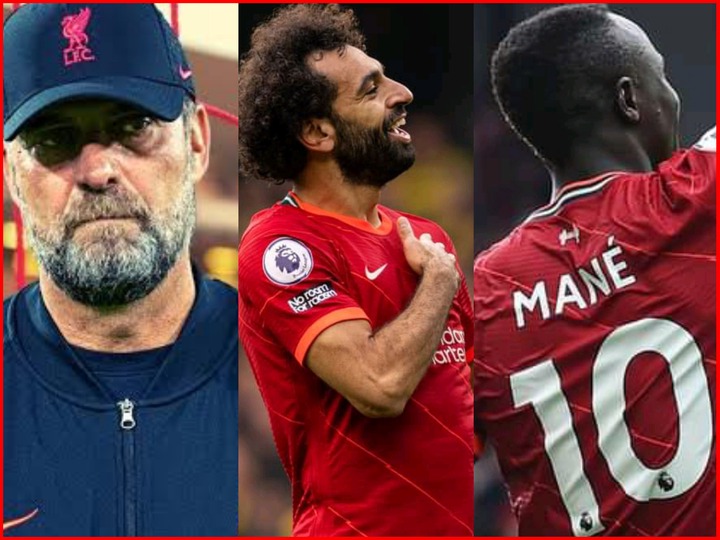