Not Grealish: Manchester United set to complete a deal for Premier League star valued at £25m

Not Grealish: Manchester United set to complete a deal for Premier League star valued at £25m 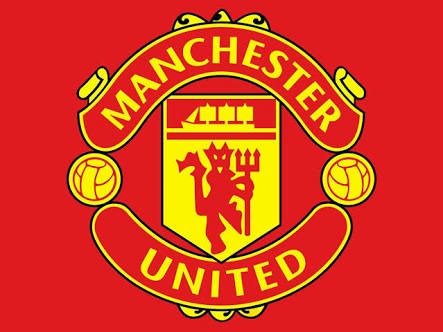 Manchester United have been heavily linked with several European talents as their manager, Solskjaer Ole Gunnar is interested in improving his defense and wide options.

The 20 times English champions have been in a excellent form since the resumption of the English Premier League, after a long halt as a result of coronavirus pandemics.

The Red Devils who are yet to loose a game since the resumption of the English Premier League have shown interest in Aston Villa defender, as a partner for Harry Magirire who was signed earlier last summer from Leicester City. 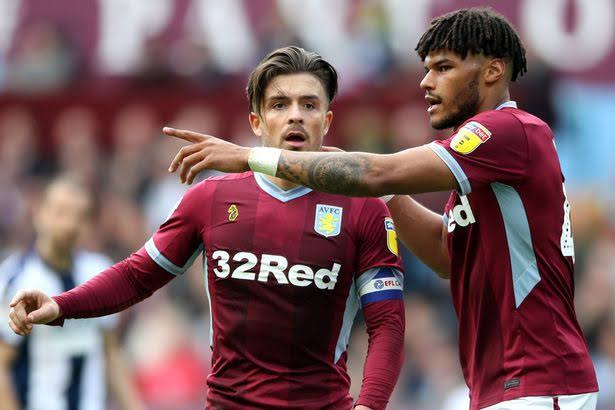 The England international who is well recognised in the Villa park has been superb for his side during this campaign, but they could however been playing in the championship next season, owing to their current position in the English Premier League table. 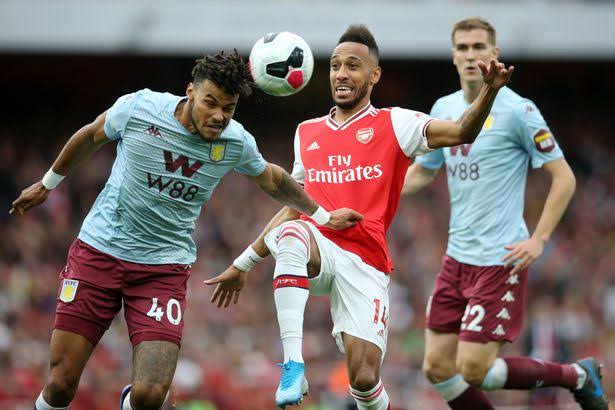 The Englishman performance has attracted a host of Premier League clubs, of which Everton and Manchester United are the most interested in striking a deal with the Aston Villa's defender. 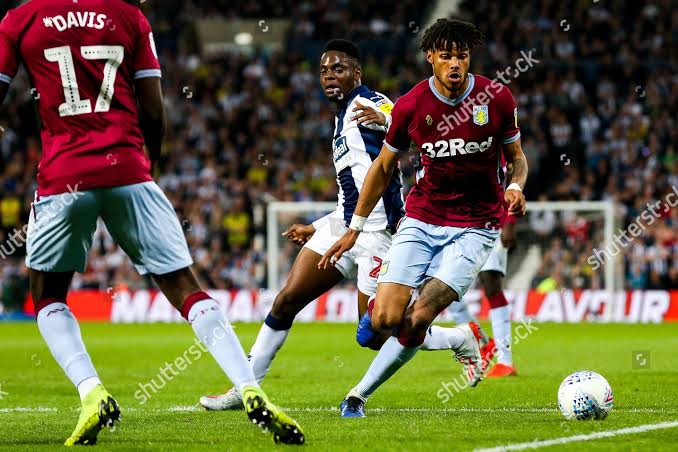 Everton has identified the 27 years old as the solution to solve thier left sided defence issues, and are reportedly planning a move to secure the signature of the England international. 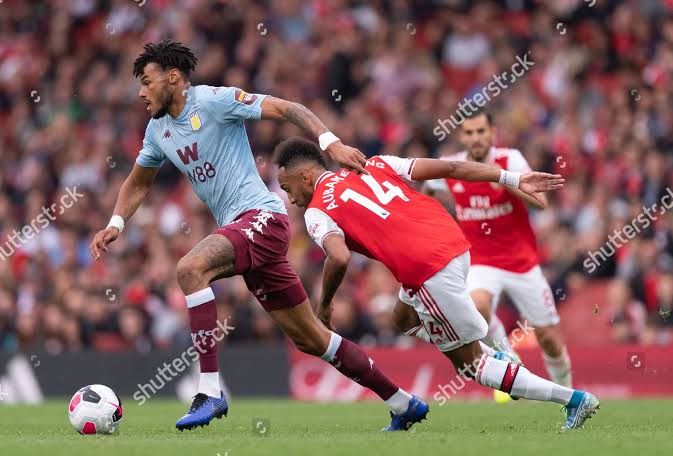 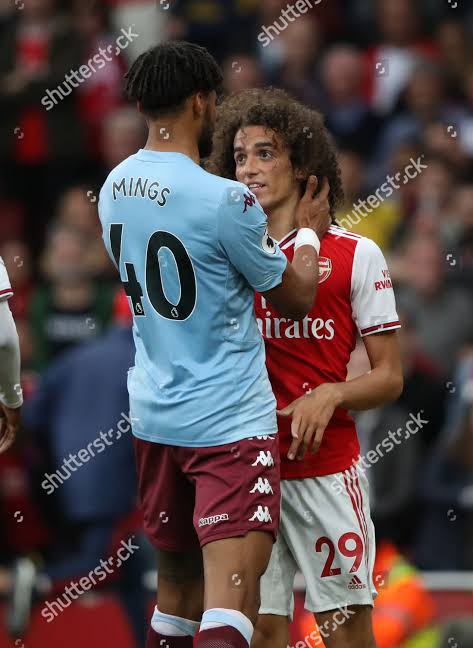 However, Manchester United are reportedly interested in landing the signature of the England international, so as to act as a partner to Harry Maguire and to fill the space that would be left by Phil Jones, who is likely to make his Old Trafford exit in the coming weeks. 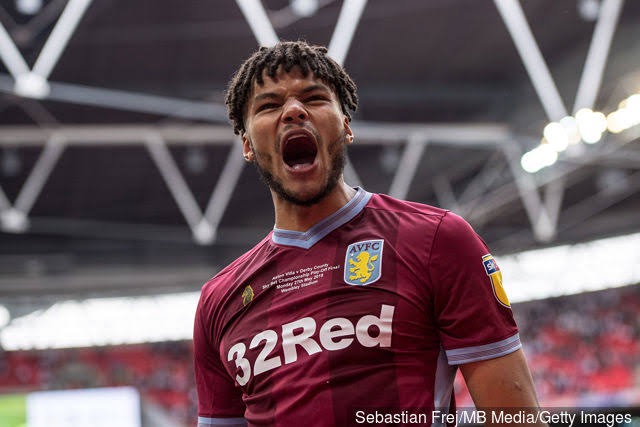 Tyrone Mings is valued in the region of £25m and could however be difficult for the Merseyside Blues to sign, as they are currently battling the financial crisis caused as a result of coronavirus pandemics.