By DYNAMICPEN (self meida writer) | 15 days

In this article, I'll be unveiling the top 5 largest stadiums in England.

With 67,144 spectators, the stadium is the home of the Scottish Rugby Union (SRU), and is mainly used as a venue for rugby union . The stadium hosts most of Scotland's home test matches, the Scottish Hydro Electric Cup final, as well as Pro14 and European Rugby Champions Cup matches. 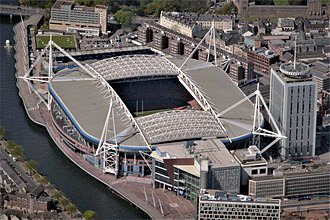 Located in Cardiff, it is the home of the Wales national rugby union team and has also held Wales national football team games. With 74,500 capacity, it hosted FA Cup, League Cup and Football League play-off finals while Wembley Stadium was being redeveloped between 2001 and 2006. 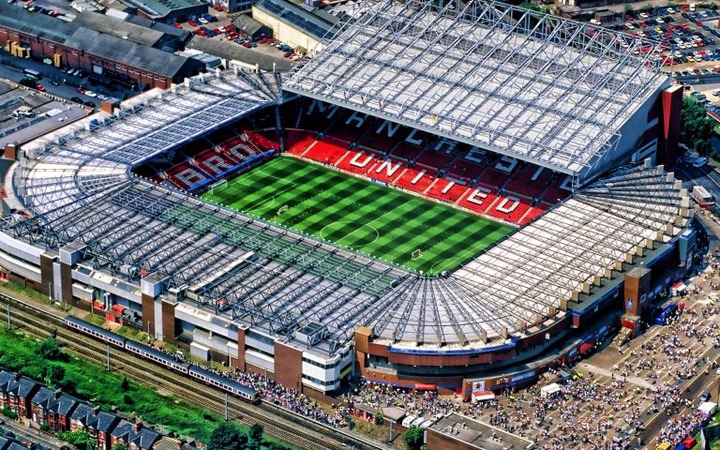 Nicknamed "The Theatre of Dreams" by Bobby Charlton, Old Trafford has been Manchester United's home ground since 1910, although from 1941 to 1949 the club shared Maine Road with local rivals Manchester City as a result of Second World War bomb damage. It has a capacity of 75,731 spectators.

Apart from its relationship with the national team, Twickenham is the venue for a number of other domestic and international rugby union matches. 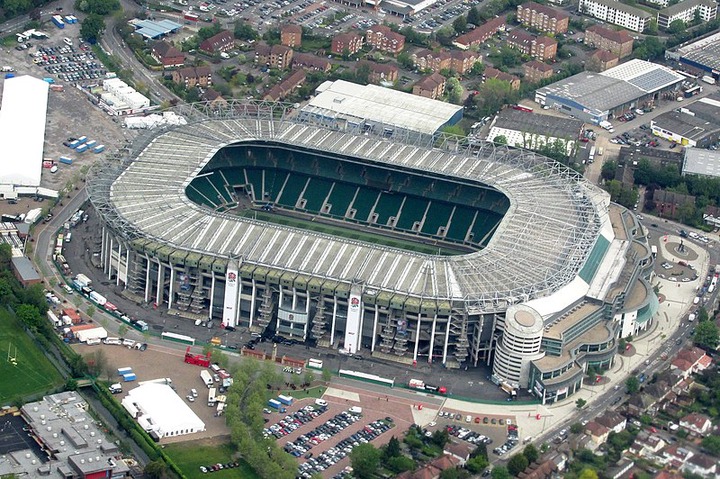 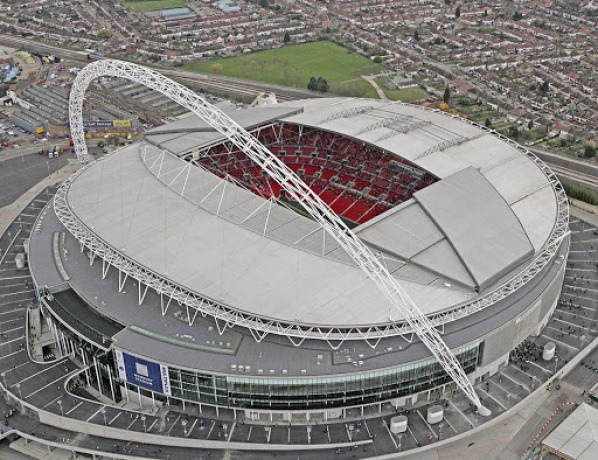 Wembley Stadium is owned by the governing body of English football, the Football Association (the FA) and it has 90,000 seats, which makes it the largest stadium in the UK and the second-largest stadium in Europe.