By PhysioTEA (self media writer) | 2 days ago The Premier League enters 8th round of matches this weekend after the international break.

Here is a lineup of the oldest players to feature in the competition so far this season. Players are chosen for this XI according to their primary positions.

Ben Foster is the oldest player to feature in the EPL so far the season at the age of 38 years, 5 months and 29 days when he played against Leeds earlier this month.

Ashley Young is no longer young but he has shown he's still got it, featuring regularly for Villa so far this season.

Thiago Silva is the oldest outfield player to feature so far this season in the EPL. The Chelsea defender is ageing like fine wine and will most certainly get a contract renewal soon.

Johnny Evans is the second oldest centre back to feature in the EPL so far this season.

Seamus Coleman continues to be an important player for Everton as he gets older.

Manchester City's captain, Fernandinho is no longer a starter under Pep Guardiola but he is still a very reliable option when called upon. 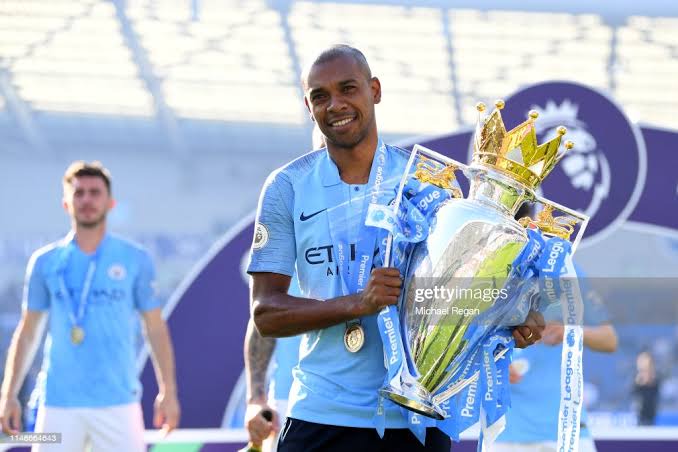 James Milner has been around for so long that it almost seems as though he'll never retire. The versatile player started in the right back position in Liverpool's last game against Manchester City earlier this month.

Jeffrey Schlupp is the youngest player in this XI at age 28.

Adam Lallana is one of the players who have helped Brighton enjoy a great start to the season and he is doing it at the age of 33.

Aaron Lennon is another player who has been around for so long in the EPL that he has been forgotten by many.

The current EPL Player of the Month holder is oldest forward and the second oldest outfield player in the EPL so far this season. Only Ronaldo decides when Ronaldo stops. 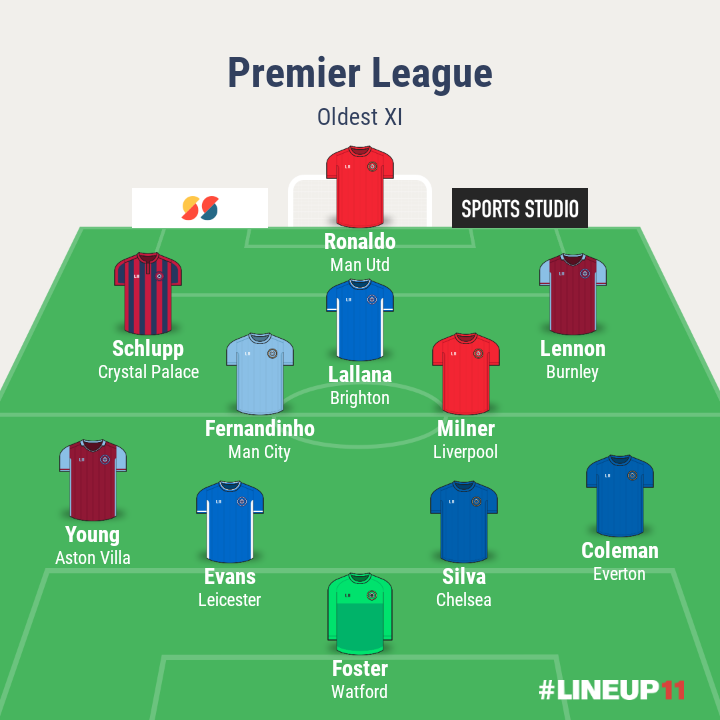