"They Should Sell Him", Arsenal Fans Blast Star Player After A Poor Performance.

By Jaywebmedia (self meida writer) | 21 days

Arsenal plays a goalless draw in the first half of the Fulham, although the Arsenal goal was canceled because a player was ruled offside in the build-up for the goal. Still, many Arsenal fans were believed the ball should not be ruled offside, even should fan blast the VAR.

Arsenal missed some of their key players in the first half of the match, Mikel Arteta rested players like Party, Leno, and Chambers because they played many matches recently. Although they missed their captain also because of Injury. Maja scored in the 59th minutes via penalty to put Fulham ahead away against Fulham.

Hector Bellerin was even frustrated with him for passing the ball backward, here is the picture of the decision. 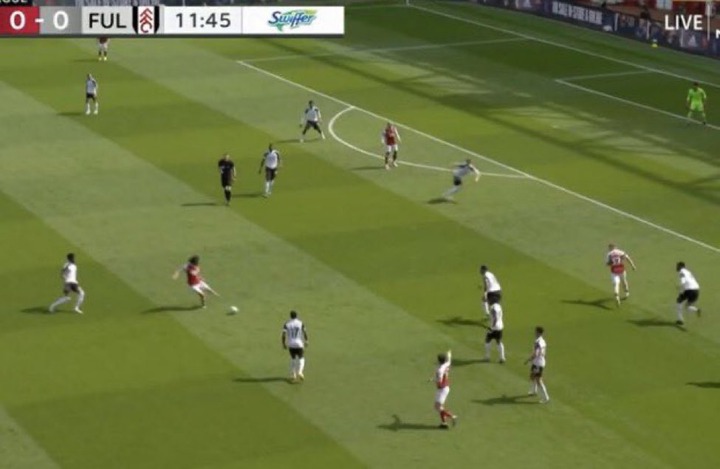 Many Arsenal fans blast him for his performance, as many fans believed Miguel Azeez should be playing instead of Elneny, while some fans believed Matteo Guendouzi will perform better than him. 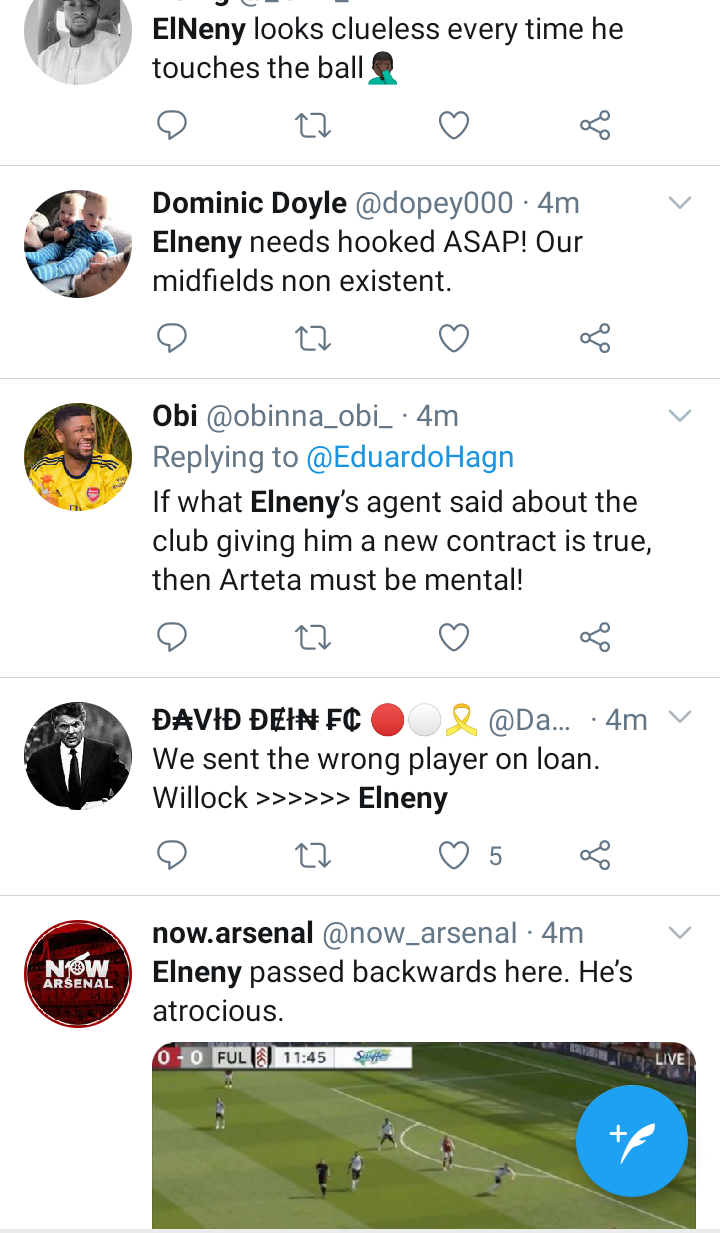 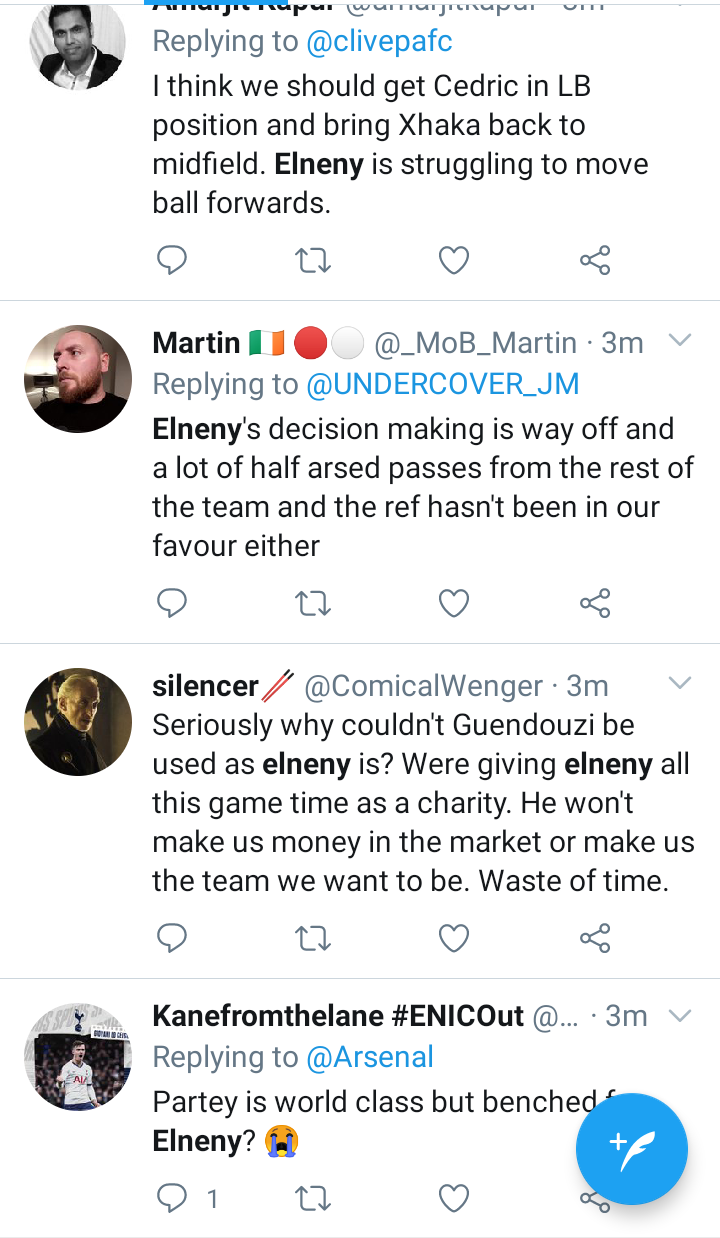 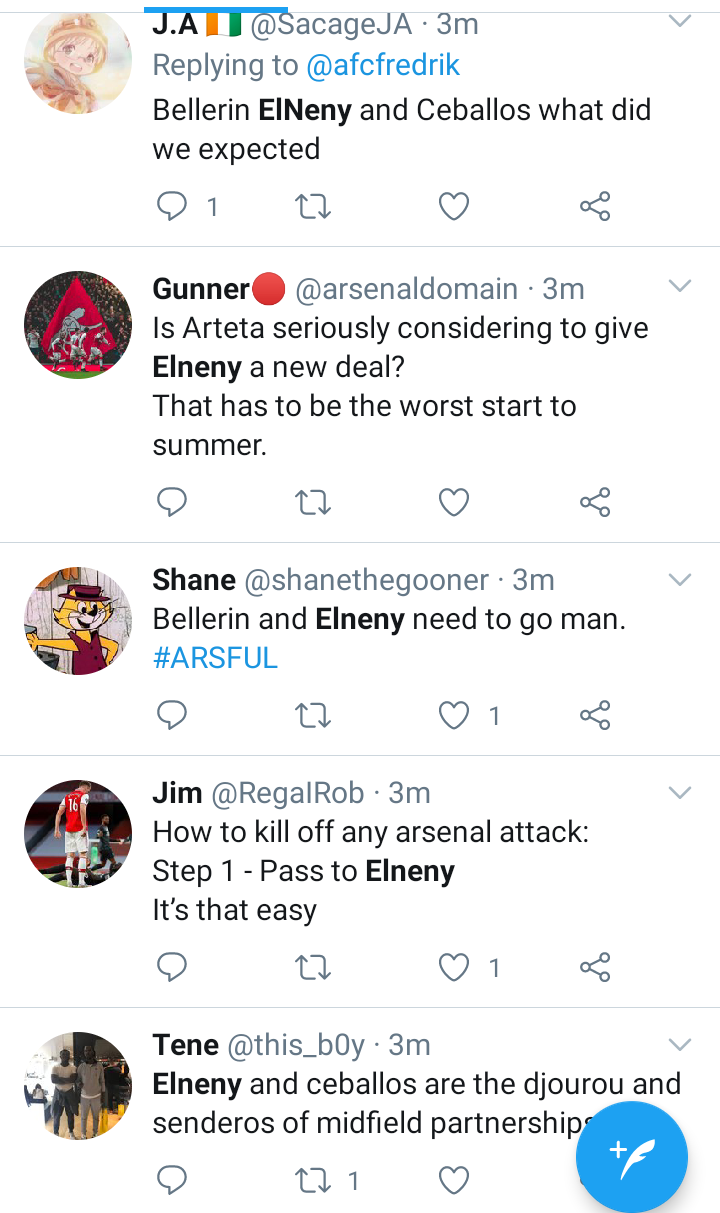 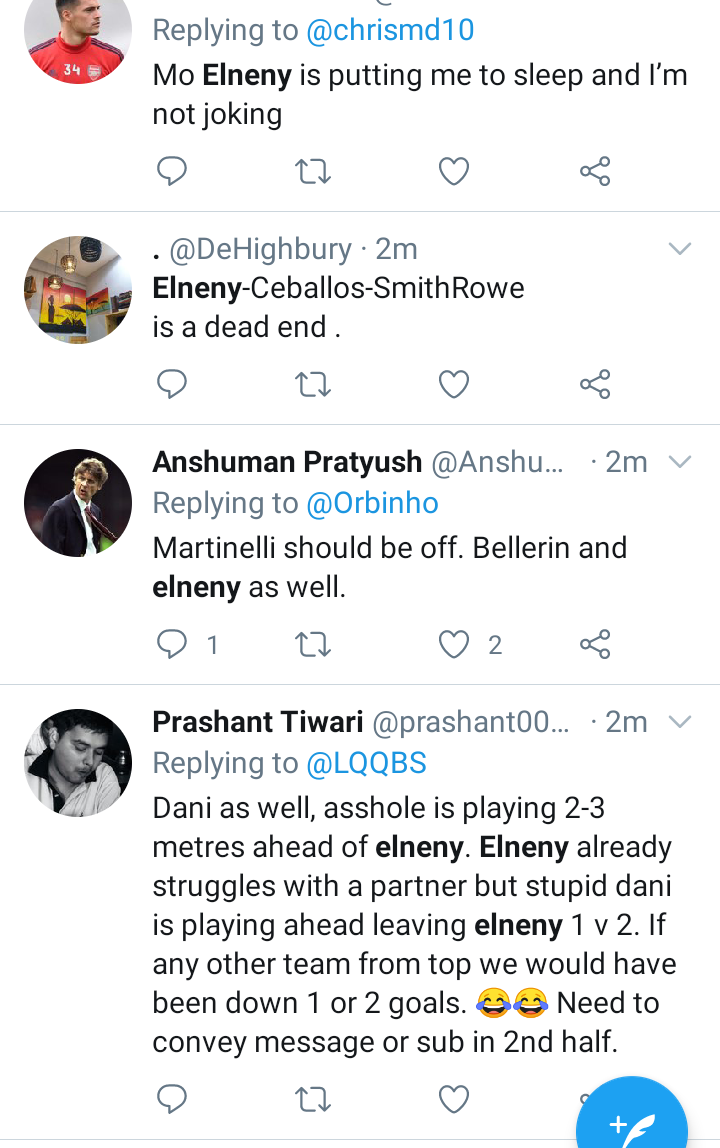 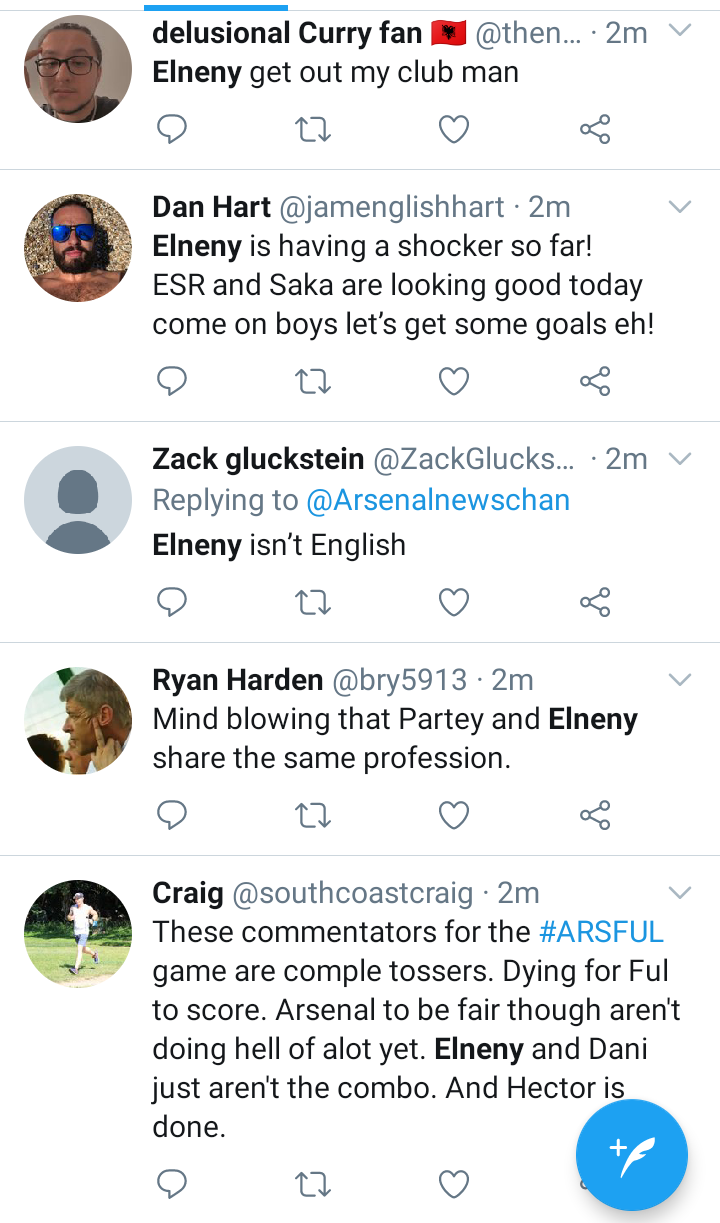 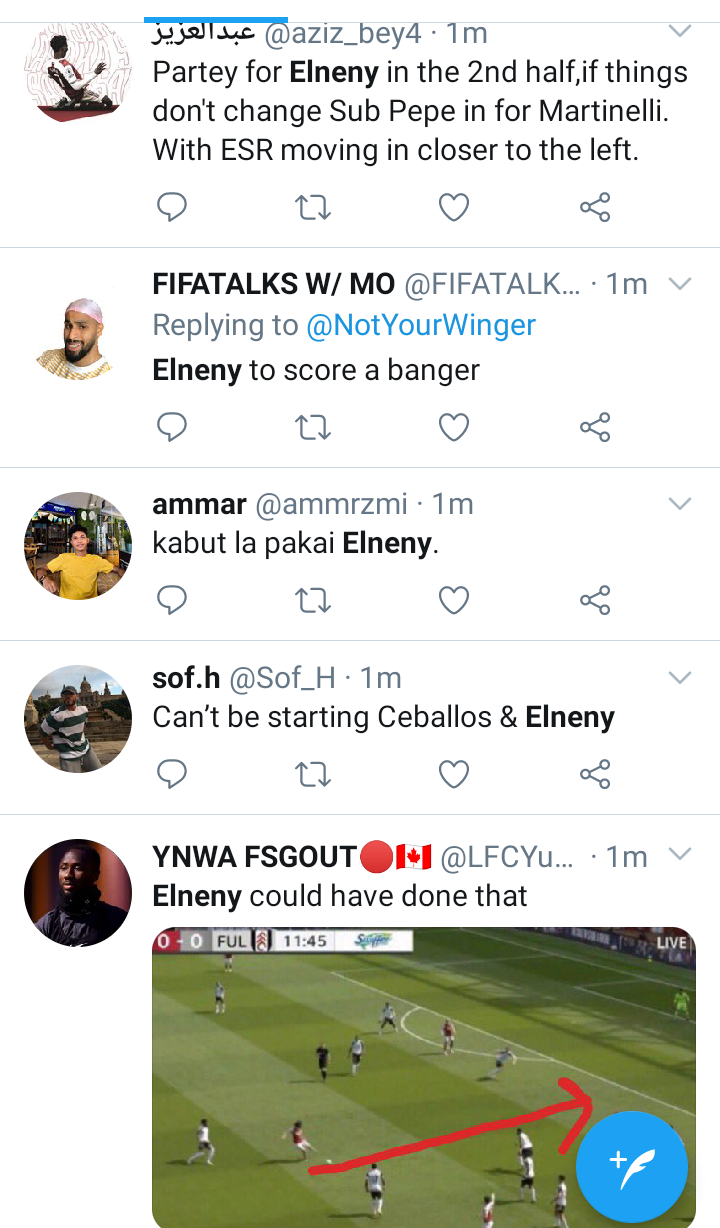 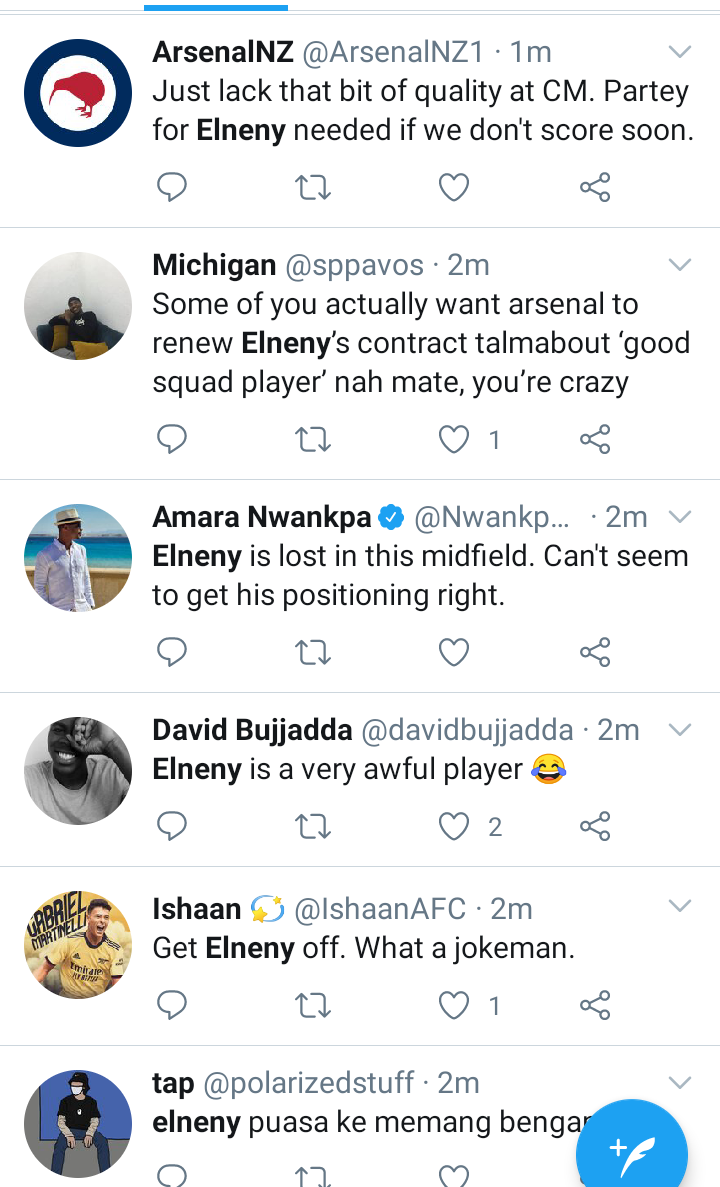 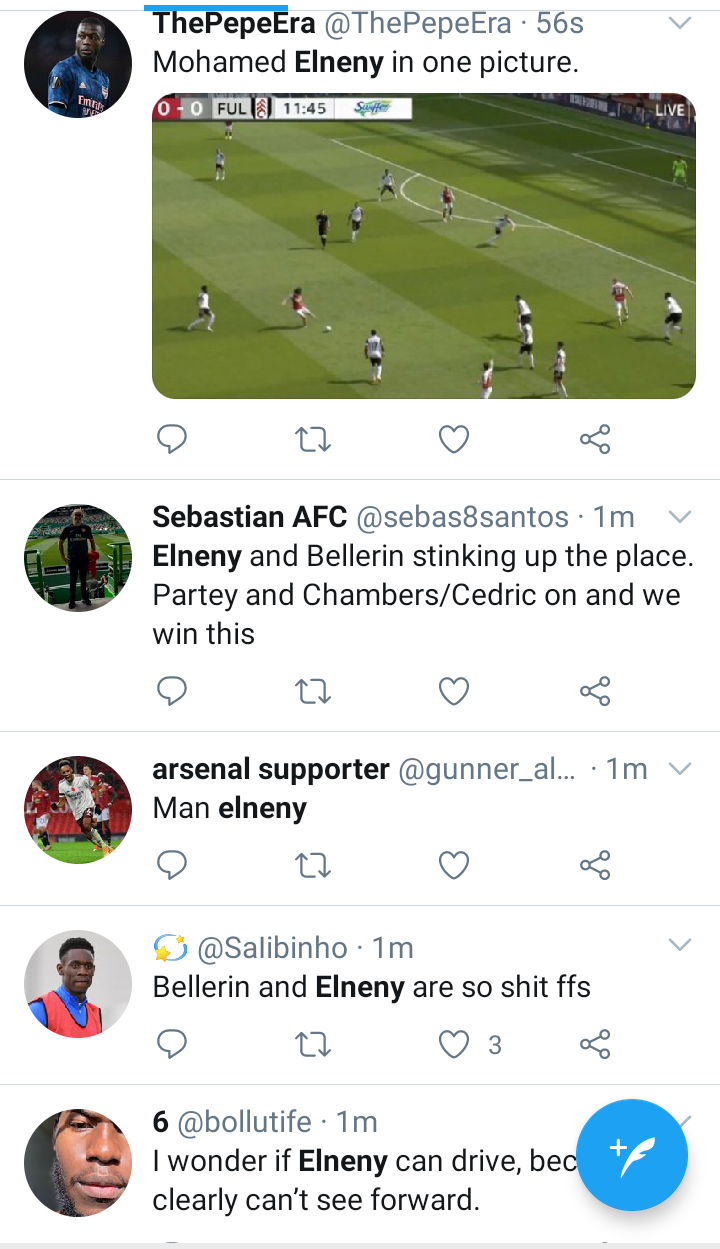 How The La Liga Table Looks After Real Madrid, Barcelona And Atletico Madrid All Drew This Week.