By Deoncastle_Entertainment (self meida writer) | 27 days

Chelsea became the first club in history to reach the Champions League final of both male and female categories. However, the club's female team were beaten 4-0 by Spanish giants Barcelona in the final on Sunday.

After the defeat, Chelsea owner Roman Abramovich visited the players in a bid to make them happy and encourage the players. Chelsea boss Emma Hayes revealed that the Russian billionaire came into the dressing room to chat with the players.

Speaking after the match, she said "our owner came in to see us and all the girls were very quick to tell him we'll be back here". The Chelsea owner was also in attendance for the final in Sweden.

His attention will now turn to the men's Champions League final where Chelsea will take on Man City. The match is expected to be played on the 29th of May.

This is the first time the Chelsea male team has reached the Champions League final since they won it in 2012. 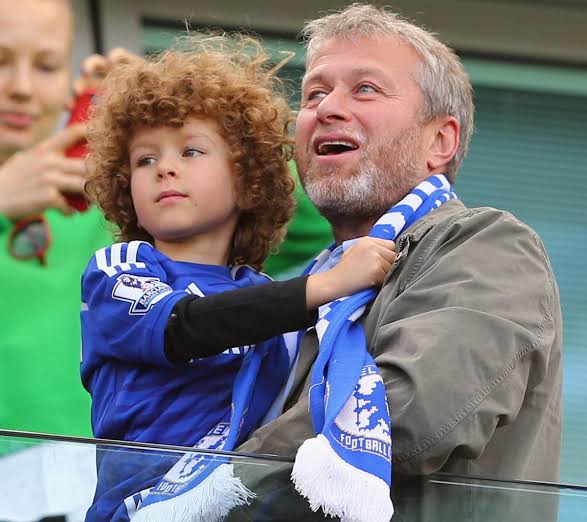 Know the meaning of YNWA, KTBFFH, GGMU and other top football clubs mottos

Opinion: 8 Famous Players Who May Retire From International Football After The Euros

Euro 2020: Five records that Cristiano Ronaldo can break at the European Championship