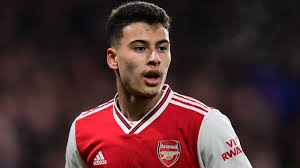 Giving an update on both Martinelli and Pablo Mari, both of whom had surgery, Arsenal.com said of Martinelli’s injury, “Left knee. Sustained injury during training on June 21. Successful arthroscopic procedure undertaken to repair a lesion in the cartilage of the left knee.”

They then causally dropped in, “Will continue his recovery throughout the close season, with the aim of a return to full training by the end of 2020.”

They also added, that he is “Currently recovering in a knee brace after his operation, which took place during the last week of June,” and “Surgery was successful, with consultants and our medical team very encouraged with Gabi’s current progress at this stage of his recovery.

Martinelli is “Currently at our training centre every day receiving specialist attention and support from our medical team.”

In regards to Pablo Mari, he is recovering well and is expected to be back from a short break in Spain later this month.

“Now off crutches after surgery and moving freely without aid. Has returned home to Spain for a short period, where he continues to receive specialist attention and extensive therapy

“Will return to the UK later in July to resume his rehabilitation at our training centre throughout the close season, with the aim of returning to full training in September.”

The news about Martinelli is certainly a massive blow to both him and the team given his form and Mikel Arteta’s desire to build his own team that would no doubt feature the Brazilian regularly.

That being said, given Arsenal hadn’t announced a date for his return until now, many feared the news would not this bad. 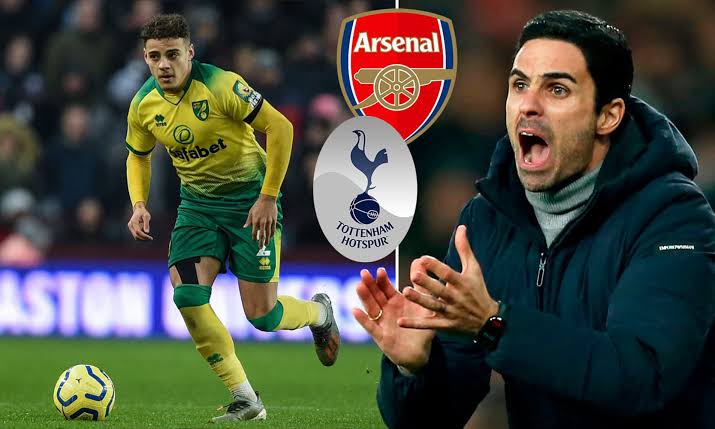 Arsenal have supposedly been priced out of a move for Norwich City key man Max Aarons, who is believed to be valued at £30m.

The 20-year-old full-back has emerged as a highly sought-after prospect following a stunning season with the Canaries, and Aarons is believed to have garnered interest from several teams from the Premier League.

Fierce North London rivals Arsenal and Tottenham are both believed to be in the race for the defender, however, it appears that the latter will struggle to secure a contract for Aarons in the current financial climate.

According to Goal, Norwich will hold out for a £30m fee even if they be relegated from the Premier League a figure which the Gunners are unlikely to hand over.

As the coronavirus pandemic brings with it serious financial implications for teams across the globe, the Gunners are supposedly turning their attention to swaps and part-exchange deals to combat a significantly reduced budget.

Aarons still has four years left on his current contract with Norwich City and it will be tough for the Gunners to lure him away from Norwich if they manage to somehow remain in the Premier League.

Like Iwobi', 'Sad': Some Arsenal fans divided over future of £35,000-a-week speed demon 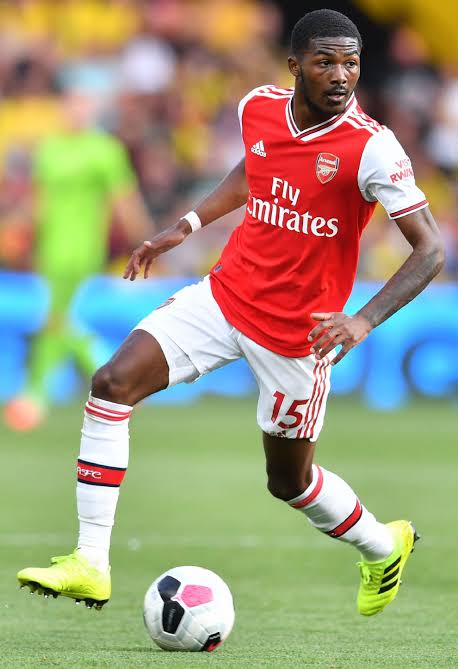 Some news has emerged this week that suggest Ainsley Maitland-Niles could leave Arsenal during the summer transfer window.

The 22-year-old has found first-team opportunities hard to come by and according to various reports he could choose to leave.

"Maitland-Niles has featured in 29 games this season but has started just 14 of them, operating in a number of positions."

One of the issues for the academy graduate is that he doesn’t really have a set position. He can play at right-back, in midfield or out on the wing.

News of his availability will surely alert several clubs and there will probably be a long list of suitors for his signature.

In total, the speedster has made 97 appearances for the Gunners but could now opt to head to pastures new ahead of next season.

Following the links, the Arsenal faithful have been discussing his potential departure with the consensus mixed.

Some are of the opinion that he should be playing more often, whilst in large some feel he’d be better off going elsewhere.

Here is a selection of tweets from the Gunners faithful regarding the news that Maitland-Niles could be on his way out of the Emirates Stadium.