Chelsea maintained their lead on top of the Premier League table thanks to a slim victory over newly-promoted side Brentford. The Blues had to fight till the blow of the final whistle, running away with a slender 1-0 victory. 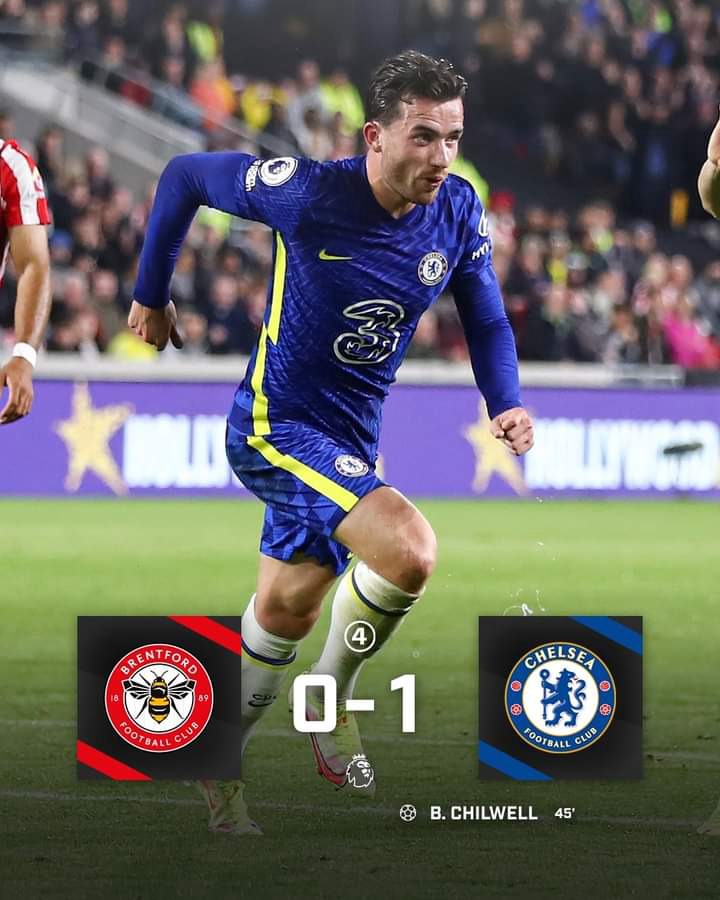 The highlights of the match were the big saves made by Chelsea goalkeeper Edouard Mendy to keep his team in the lead.

There were no VAR checks for the entire duration of the match neither was there any controversial decision and accolades must go to match referee Anthony Taylor. 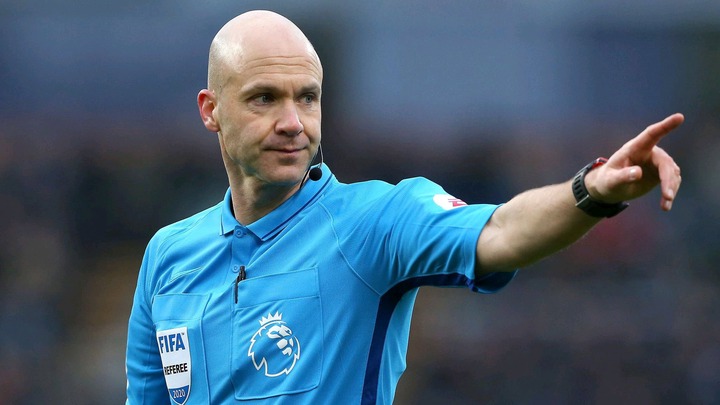 Before the match, there was a big concern about how the fixture might go in terms of officiating especially from the Chelsea fans. When Anthony Taylor was assigned as centre ref for the game, Chelsea fans were not happy based on his previous records with games involving Chelsea.

Anthony Taylor has somewhat become a nemesis for Chelsea fans as he always makes decisions, not in favour of Chelsea which are always controversial. 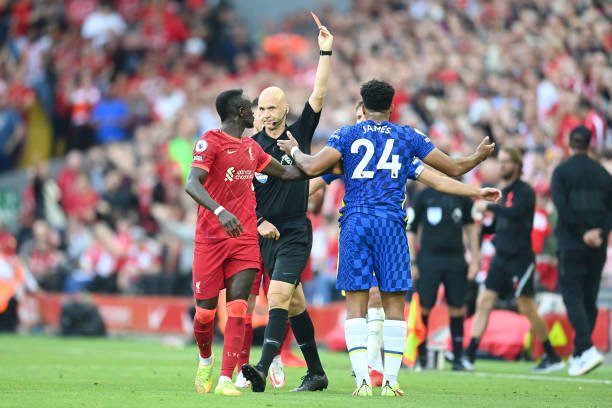 But yesterday proved that Taylor as always is just doing his job and has nothing against Chelsea as a club. The Brentford-Chelsea fixture was very feisty with lots of hard tackles, but he managed the game well. 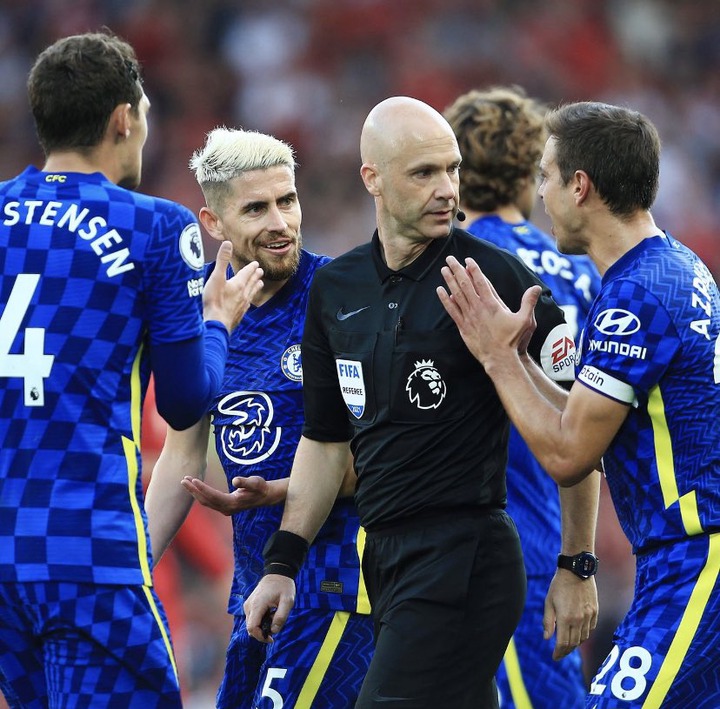 There were even a few penalty calls from the Brentford players which he didn't heed because there was no real infringement from the Chelsea defenders.

In summary, Referee Taylor made the right calls and there were no controversies so he must be commended for how he handled the match.